Four in five state schools will be worse off financially next year than they were five years ago, analysis by the School Cuts coalition has calculated. 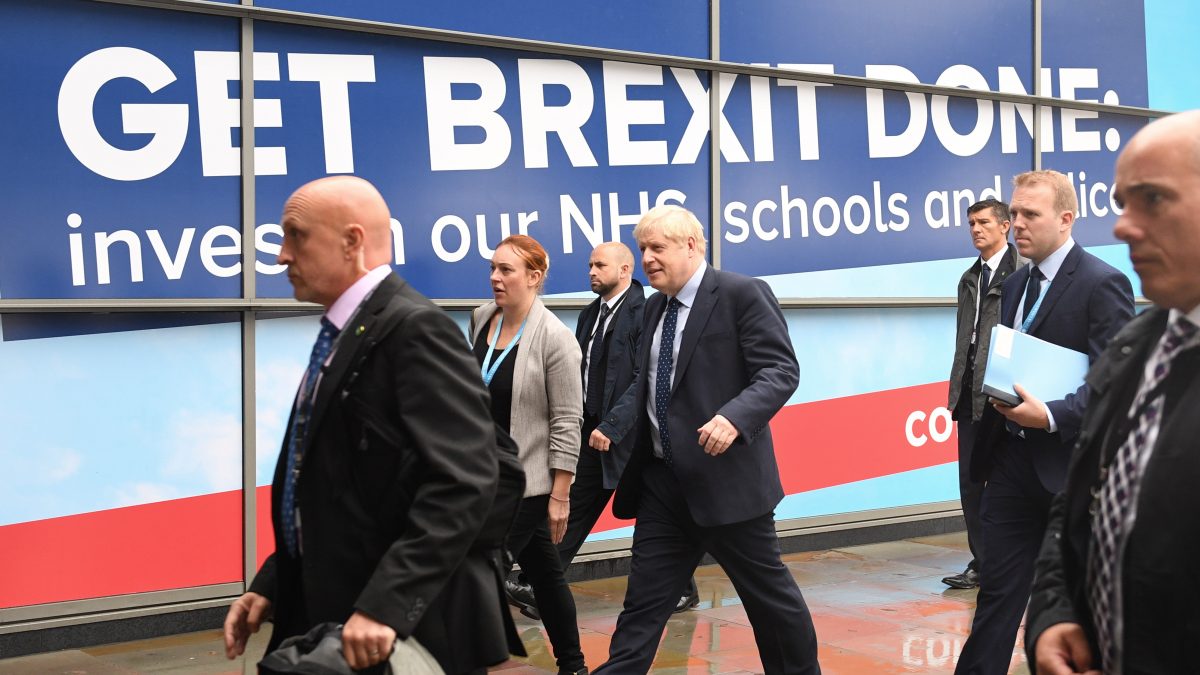 A new analysis by the School Cuts coalition calculates that most schools in England (more than 80%) will have less funding per pupil in real terms in 2020 compared to 2015.

Boris Johnson announced plans last month to invest an extra £7.1 billion in schools in England over the next three years (up to 2022/23).

This includes increasing the core schools budget by £2.6 billion in 2020/21 and is a much-repeated claim in Conservative Party adverts that have proliferated since Boris Johnson became Prime Minister.

IFS: Schools to suffer an unprecedented period without growth

But the coalition’s analysis says that there will still be a shortfall of £2.5 billion next year.

This ties in with recent findings by the Institute for Fiscal Studies (IFS) which found the pledge to boost school coffers will reverse some recent Tory budget cuts, but leave schools where they were 13 years ago.

The IFS said that taking into account inflation, Johnson’s pledge does not quite reverse the cuts in schools budgets seen since 2009/10, returning funding to 2009/10 levels.

The new analysis by the Schools Cut confirms the findings of the respected financial think tank.

It goes on to say: “School costs are estimated at 2.9% for next year which is significantly higher than the minimum funding increase of 1.84%, so roughly a third of schools will have to make further cuts next year.

Geoff Barton, general secretary of the Association of School and College Leaders (ASCL), said: “After years of denying that there is a school funding crisis the Government has finally done the right thing by investing desperately needed extra money into our beleaguered education system.

“But analysis by the School Cuts coalition shows the additional funding is not enough to repair the damage that has been done to our schools and colleges and that further investment is required. We are not being churlish, we are just stating the facts.

“The funding crisis is not over.”

Kevin Courtney, joint general secretary of the National Education Union (NEU), said: “Prime Minister Johnson has made lots of empty promises on school funding – but his numbers don’t add up.

“The latest funding announcement falls well short of settling the shortfall for every child. And crucially it fails to reverse the cuts schools have suffered since 2015.

“It’s unthinkable that our schools have to go on like this – losing support staff, shedding subjects and cutting back on basic maintenance just to balance the books.”

The Government has said promised extra cash for schools over the next three years fulfils Prime Minister Boris Johnson’s commitment to boost spending and schools that have been underfunded will get the biggest increases.

A Department for Education spokesperson said:

“This Government has announced the biggest funding boost for schools in a decade which will give every school more money for every child. We are investing a total of £14bn more in schools over the next three years to 2022-23.

The School Cuts coalition is made up of six education staff unions – ASCL, NEU, The National Association of Head Teachers (NAHT), GMB, Unison and Unite. 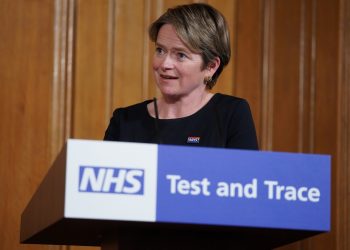