The honour list system is under scrutiny again after leaked documents indicate ex-PM David Cameron, is handing out honours as a reward to friends. News of this leaked list, handed to the Sunday Times, has provoked calls of “cronyism” and inevitable calls for a radical overhaul of the controversial system. The new PM Theresa has […] 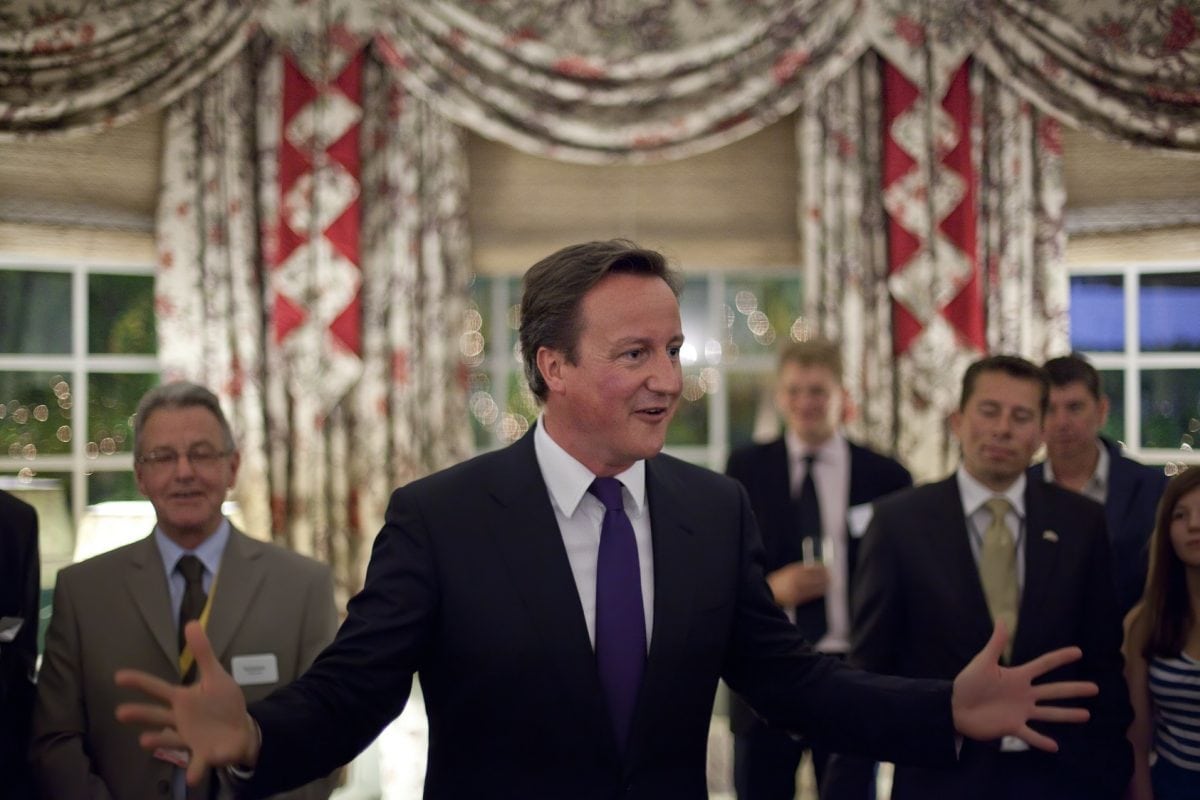 The honour list system is under scrutiny again after leaked documents indicate ex-PM David Cameron, is handing out honours as a reward to friends.

News of this leaked list, handed to the Sunday Times, has provoked calls of “cronyism” and inevitable calls for a radical overhaul of the controversial system. The new PM Theresa has said she would not get involved and will not halt these new honours.

The newly crowned PM, was pulled into the debate as she has to sign off the list of names which is submitted to the Queen, so in theory can block all or some of them.

May’s spokesperson said: “It is standard for an outgoing prime minister to submit a resignation list. Nominations for that list are at the former prime minister’s discretion, and they will now go through all the proper processes and committees.

“It would set a very bad precedent for a new prime minister to interfere in that process, which is long established.”

Shadow Deputy Leader Tom Watson said the list was another example of the ‘old boy’s network.’

The list of 48 suggestions put forward for honours include the head of the Remain campaign and his wife’s personal stylist.

Mr Cameron, as the departing PM, is able to submit a list of names to the Honours Committee, to consider. It is seen as a way of returning favours to loyalty shown to the PM while they are in office and a nod to friends and allies.

Watson said: “That Mr Cameron proposes to reward his friends network on such a huge scale will not only bring the honours system into disrepute, it will undermine the reputation of Theresa May.

“It’s cronyism, pure and simple and proof the Tories will always put their own interests before those of the country.”

Shadow Home Secretary Andy Burnham said the Honours Committee should reject the list otherwise it will “destroy any remaining shred of respect for the honours system”.

Gordon Brown and other ex-leaders have also come under criticism for handing out honours to people close to them, and these haven’t been blocked.