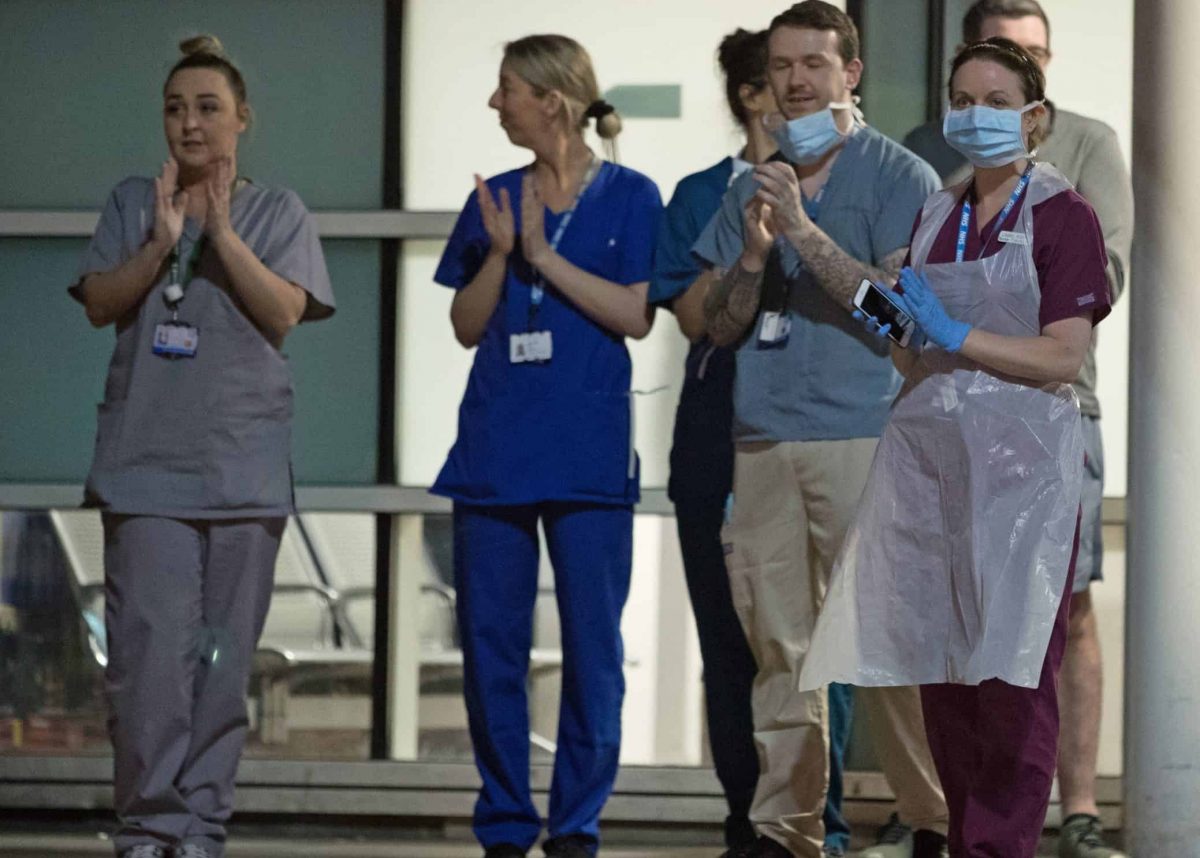 The new rates are still lower than the voluntary real living wage of £10.75 an hour in London and £9.30 outside the capital.

Data compiled by GMB for BBC Shared Data Unit shows at least 3.2 million of those drafted to front line don’t earn enough to live on.

Millions of front line key workers – including care workers, hospital cleaners and porters, delivery drivers, nursery and teaching assistants, retail and pharmacy staff – could earn as little as the new Minimum Wage rate – as little as £4.55 for 16 and 17-year-olds.

Meanwhile a survey, conducted by Focaldata on behalf of HOPE not hate and GMB, shows 74% of people think health workers and others in the front line dealing with Coronavirus should receive an additional payment for the work they are doing.

The union is calling for increased crisis pay for key workers to begin to redress the imbalance in the economy meaning millions of now ‘key workers’ are paid poverty pay.

Tim Roache, GMB General Secretary, said:  “This crisis has showed everyone just how crucial so many low paid workers are to our health, safety and well-being.

“Millions of front line workers aren’t paid enough to live on, but where would we be without them?  Not just in this crisis, every single day of the year.

“When this is over, we need to have a national conversation  about how we value the people who care for us.

“But right now key workers are risking their health for the public good and they shouldn’t be going home to their families with poverty pay in their purses and pockets. That’s why we’re calling for a Coronavirus Crisis Allowance to be paid now – the vast majority of the public back GMB’s call for this.

“This is about doing right by people who are putting themselves in harms way to look after the rest of us.”

Related – Quarter of firms laying off staff due to pandemic, report finds