"They've done it, they've tried to do it with this little small group who all went to the same school in the same class, and it doesn't work." 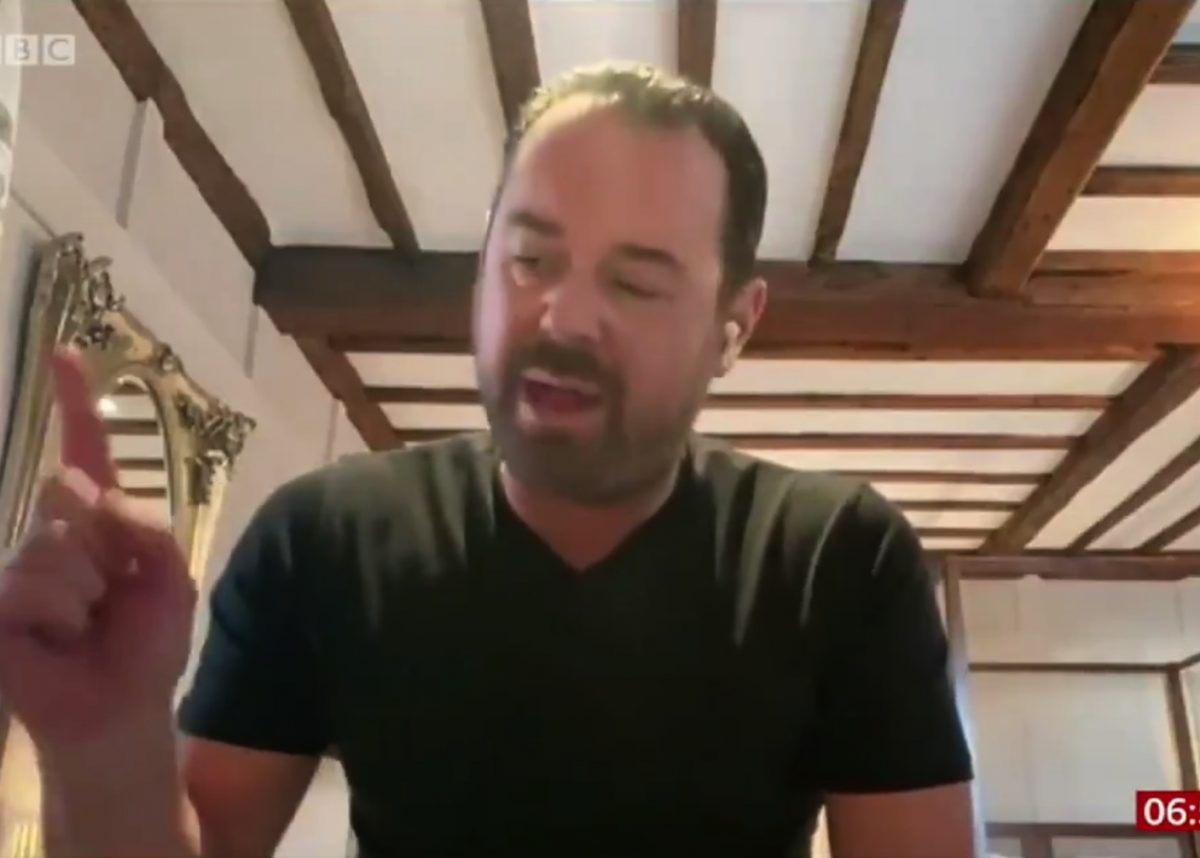 Danny Dyer let rip at the establishment during an impassioned interview on BBC Breakfast this morning.

The EastEnders star, who has become renown for his sharp-tongued wit, said that we “must learn now that the people who went to Eton can’t run this country”.

Prime Minister Boris Johnson is the latest in a long line of politicians who attended the fee-paying school, succeeding co-alumni David Cameron in taking on the top job.

Dyer made a splash on the politics scene in 2018 when he said the former PM had dropped the bomb and then jumped ship before the Brexit sh*t hit the fan.

The actor was in no mood to mince his words during his latest outburst.

He said: “My one rant would be that we must learn now that the people who went to Eton can’t run this country.

“They’ve done it, they’ve tried to do it with this little small group who all went to the same school in the same class, and it doesn’t work.

“I feel like some working class people, people who have lived a real life, people that are in touch with what is going on with reality, to maybe come to the front now and start getting involved in how this country’s run.”