"Danny Dyer telling it like it is, putting arrogant snobs who look down their noses to shame." 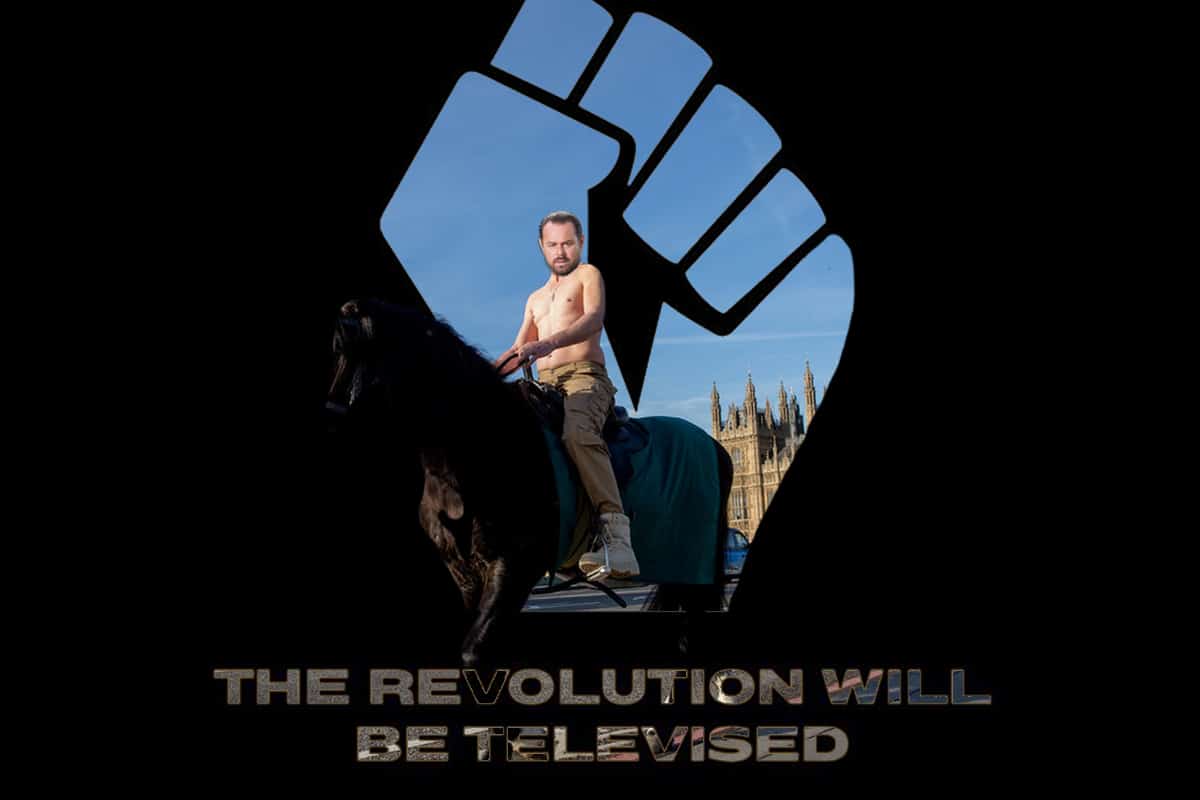 It seems that actor Danny Dyer is becoming the voice of reason and fairness in the world. Who cam remember him calling David Cameron a tw*t on TV?

Now some comments he made a few years ago about people struggling on benefits has gone viral.

After reading his thoughts one person, Femi the anti-Brexit campaigner, Tweeted: “Send Danny Dyer to Number 11 Downing Street so he can give Rishi Sunak the boot, immediately.”

Dyer was trending on Twitter after fans began sharing comments he had made in his 2015 book The World According To Danny Dyer: Life Lessons from the East End.

The quote reads: ‘People bang on about benefits culture, all that. There are p**s-takers, no one doubts that.  ‘But I know plenty of people on benefits who work hard – it’s just they don’t get paid enough to cover the basics of life.

‘Now you can say, “Get off you’re a**e and get a better job.” All right, say everyone does that. Who’s gonna actually do the s**tty jobs then? ‘If you’re working forty hours a week and you can’t cover your bills, that ain’t your fault. It’s the fault of the slags paying you.’

He added that if people need to claim benefits as well as working they should go ahead and claim them and not feel guilty because ‘it’s not you who is getting the benefit anyway, it’s your employer.  ‘They pay you s**t and expect the state to pick up the rest of the tab.’

Related: If Danny Dyer starts a revolution against the Eton mess I’ll be beside him screaming ‘Nice one Bruvvaaaaaa’