The hypocrisy was described as "astonishing" by one person. 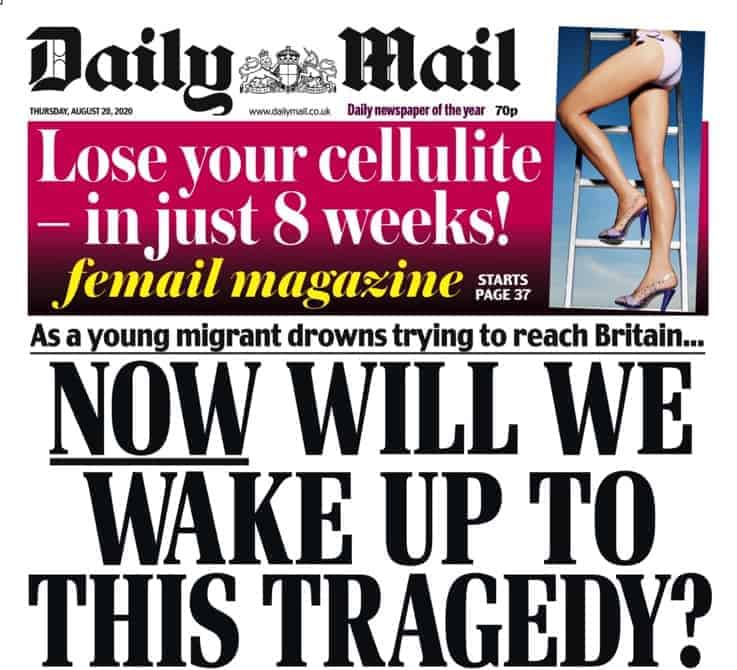 The Daily Mail has been called out for its “hypocritical” front page this morning after it called on Brits to “wake up” to the migrant tragedy.

Devastating news of a drowned 16 year-old boy shook the nation yesterday after his body was found washed up on a French beach.

He drowned in the English Channel while trying to reach the UK and is one of many who have attempted the perilous journey over the summer months this year.

Following years of anti-migrant rhetoric people were surprised to see the Daily Mail issuing a plea for people to “wake up to this tragedy” on its front page today.

The hypocrisy of this #DailyMail front page is astonishing. pic.twitter.com/r3wInFvmdK

The sheer hypocrisy is quite astounding pic.twitter.com/7A0mONDSWX

Makes “our kids safe from one of them”

There was outcry yesterday after comments from Mail Online readers went viral.

Many appeared to celebrate the news of the drowning boy on Facebook, calling the news “good” and saying there was now “one less to feed”.

Robert Simpson said that the boy’s death makes “our kids safe from one of them”, while another reader, John Fox, said: “So? One less we will have to keep and pay for.”

Ian Jarrett said “cry me a river”, while David Rochford lamented that “just one” migrant had died. Rossi Irvine, writing on Facebook, said: “Good. Maybe then stop trying to come over.”

Related: Migrant who crossed Channel in a rubber dinghy attacked after landing at coast 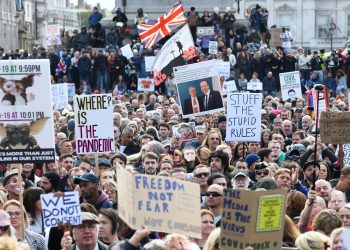