Thousands of families face the awful choice between cutting their working hours or losing their school dinners GMB, the union for school catering staff, has criticised the Government’s new free school meals cap for forcing hard up families off a financial cliff edge. Under the new rules, which come into force next week, children will […] 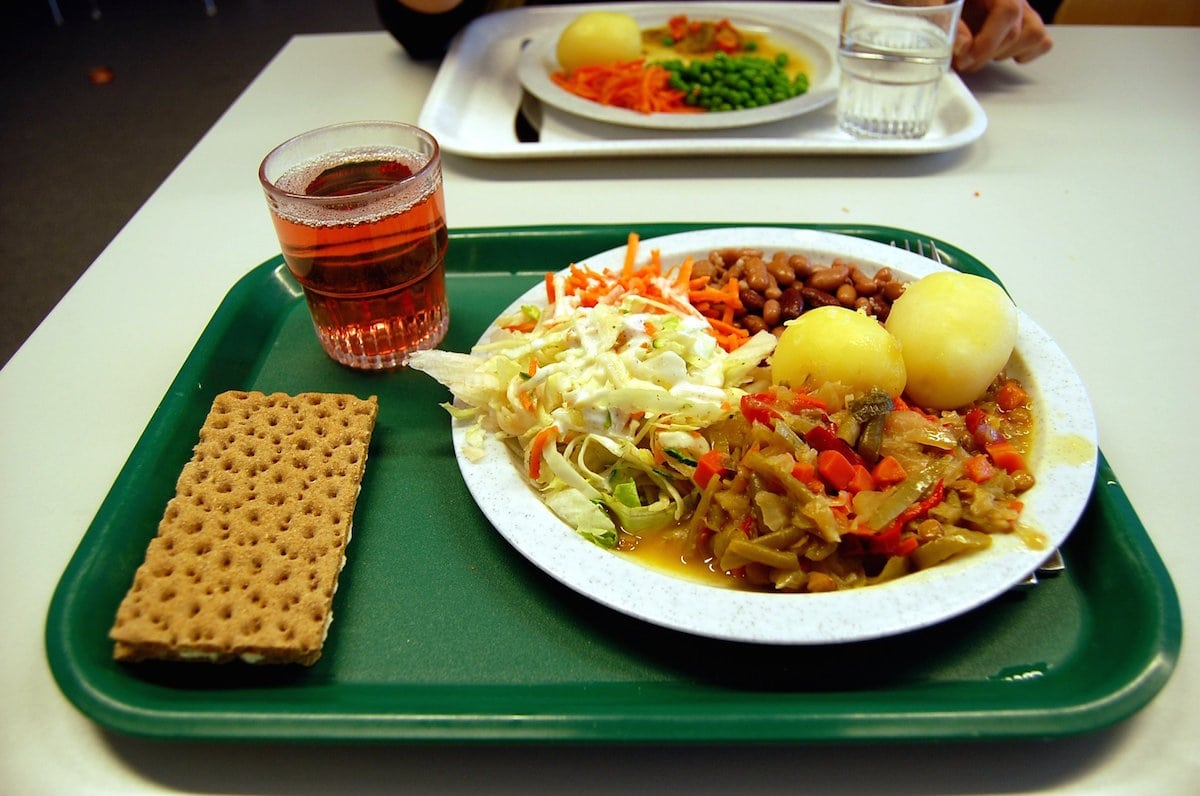 GMB, the union for school catering staff, has criticised the Government’s new free school meals cap for forcing hard up families off a financial cliff edge.

Under the new rules, which come into force next week, children will only be eligible for a free dinner if their parents earn less than £7,400.

There are no plans to raise the cap with inflation. This means if the National Minimum Wage (NMW) rises as expected next year families will face the choice of cutting back their hours or lowing free school meals.

Low income families would have to try and cut their working hours or face an additional cost of around £410 per year per child from April 2019. GMB estimates that a household on the NMW would have to cut an hour’s work each week to avoid being left out of pocket.

Rehana Azam, GMB National Secretary: “This is a typically ill-judged policy for a Party that supposedly wants to help and represent working people. It’s not a policy based in the lives of people who actually try and live on minimum wage, or rely on free school meals.

“The Tories say they want to make work pay – but for some families this will be a Catch-22 decision.

“At least one hot, nutritious meal a day should be a fundamental right for all children – what sort of government decides the right policy is for working parents to choose between putting in the hours or getting a meal for their kids?

This isn’t rocket science – work should pay, and we should make sure our kids don’t go hungry. The government should start there.”