A council has been accused of reigniting a ‘class war’ after only resurfacing the posh end of a street – to the spot where a wall once divided council houses from the rich. The suburban street is one long road split into two ends – where the wealthy Wentworth Road meets the more down at […] 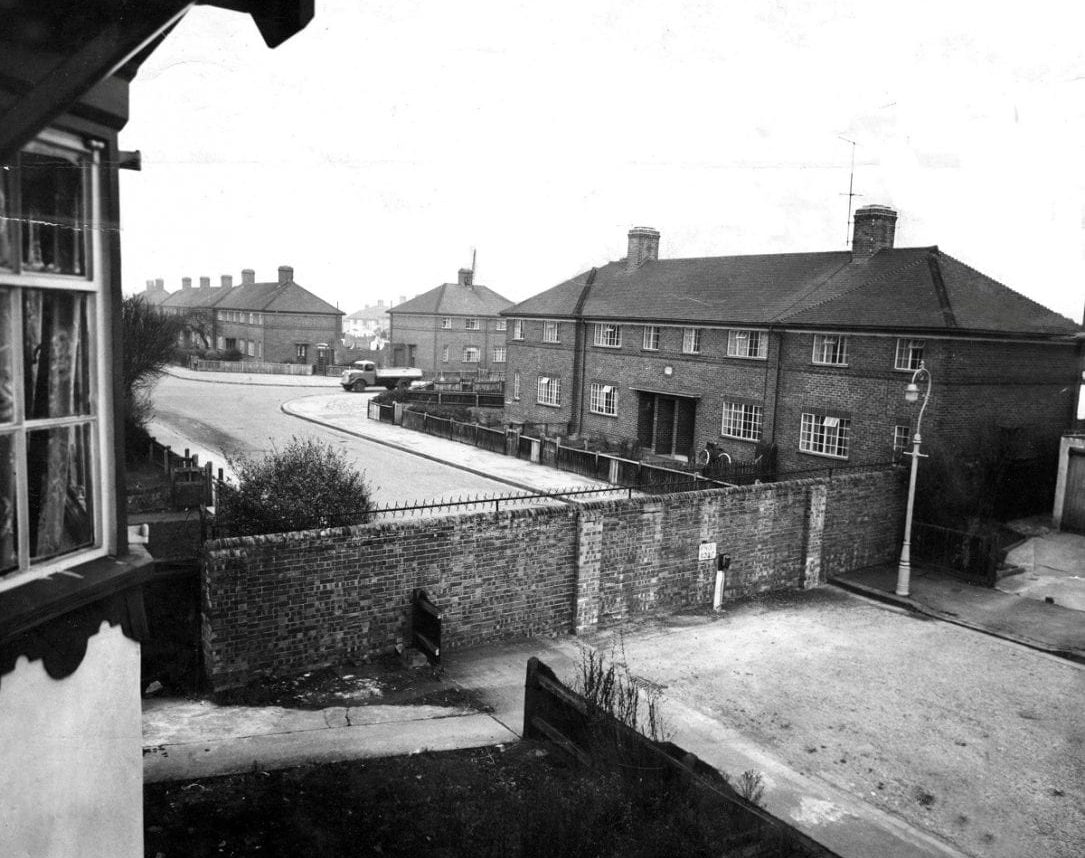 A council has been accused of reigniting a ‘class war’ after only resurfacing the posh end of a street – to the spot where a wall once divided council houses from the rich.

The suburban street is one long road split into two ends – where the wealthy Wentworth Road meets the more down at heel Aldrich Road.

The developer who built the road and the estate in 1934 put a wall keep them apart – and even put spikes on the top.

Following a row with Oxford City Council the wall was taken down 60 years ago in Sunnymead.

But now a stark reminder of the haves and have-nots appeared on the road – as workers repaired only the posh end of the street in gleaming black tarmac. 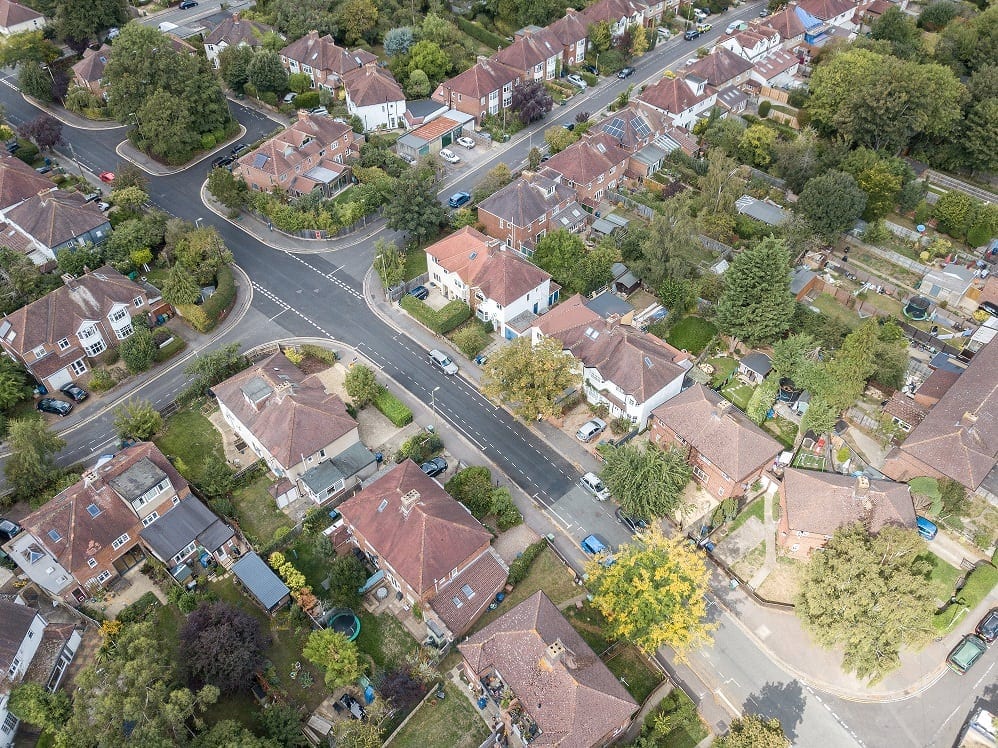 They left the other half untouched – and the dividing line is where the wall once stood.

Now a vandal armed with a spray can added their own addition – the words ‘class war’ sprayed in block capitals in bright blue paint.

Naomi Langlais, who lives on the working class side of the street, said: “It was around April or May time that they decided the ‘middle class’ side deserved to be resurfaced.

“So we waited patiently for our end to be resurfaced too and thought it was just taking time as they had run out of money or something.

“But we soon realised it was just the one end they were doing, apparently we should put up with potholes and uneven surfacing.” 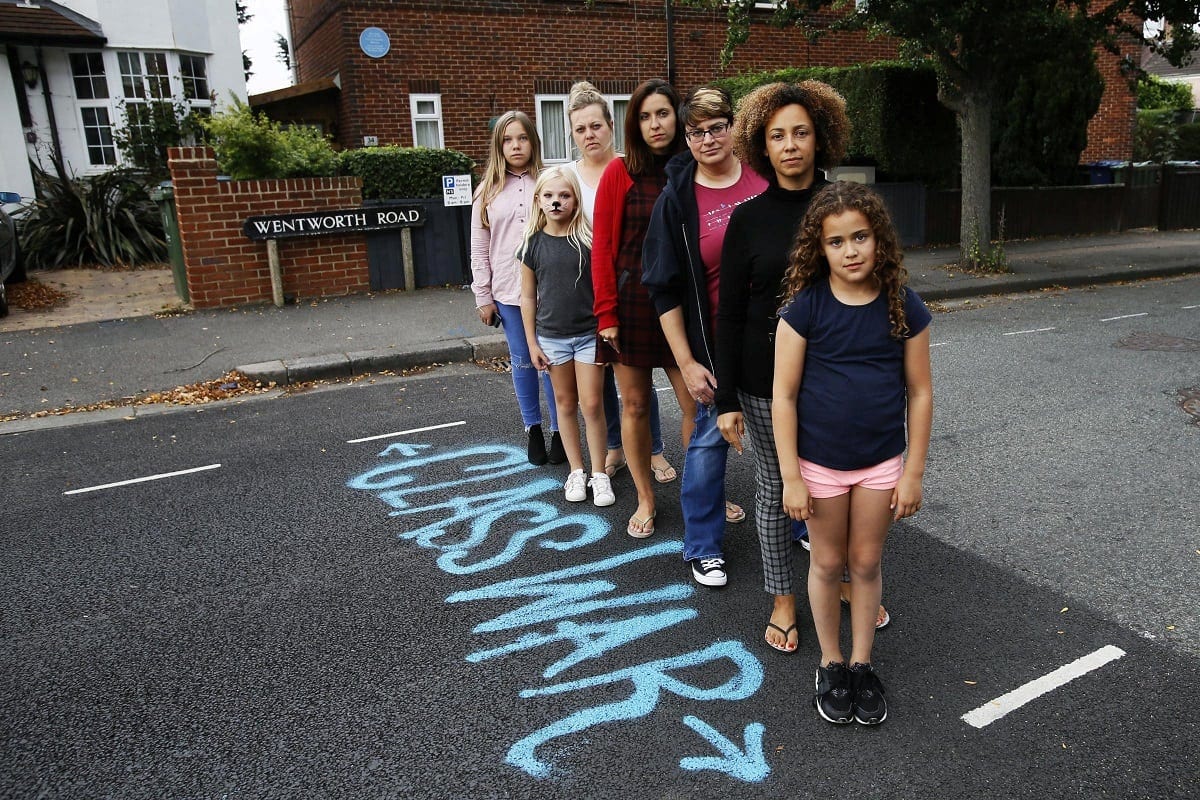 She said neighbours had long joked about ‘class war’ on the street, and attributed the graffiti to what she perceived to be differing treatment from the highways team.

Ms Langlais added: “We have not moved on at all – now we have a visual divide but much less obvious one.”

The mum-of-four added: “It is just so weird it stops at the exact spot that used to occupy the wall, half way down the road.

“The resurfacing is desperately needed on our end as well.

“It does make you feel second class and it is no longer a council estate, people have paid a lot of money for houses this end.” 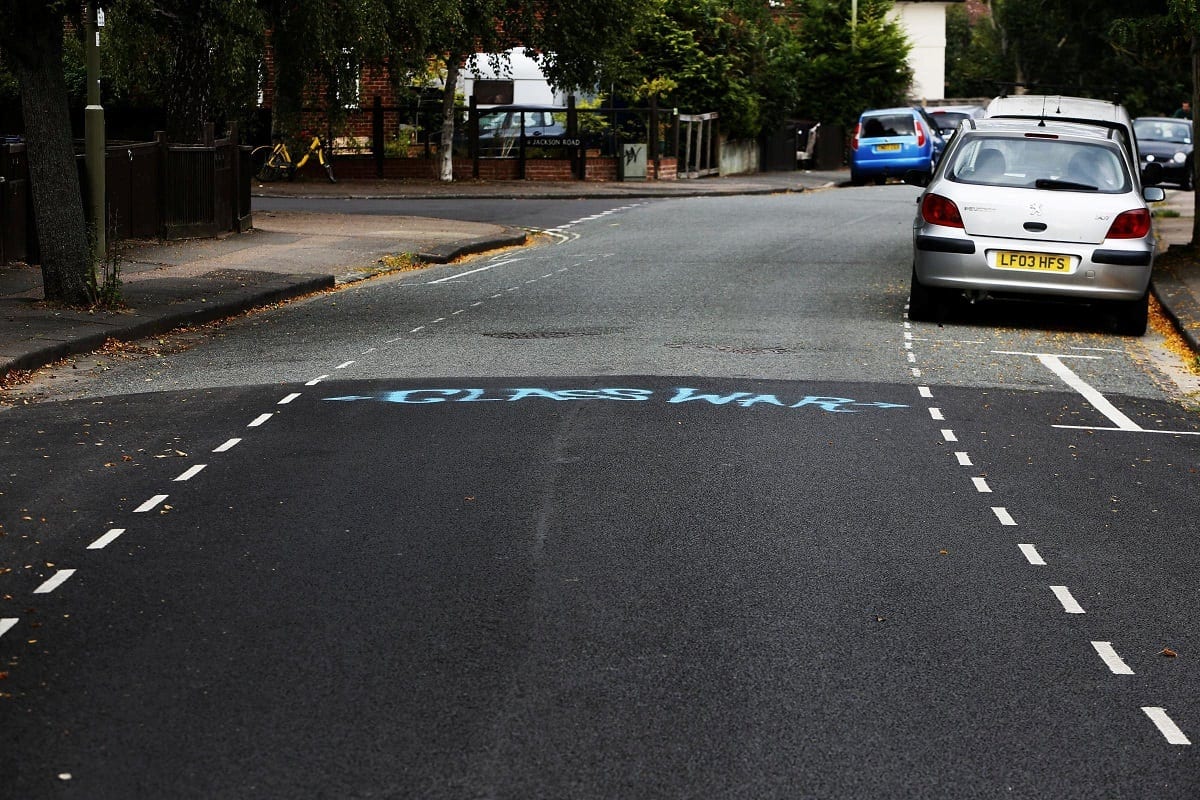 A plaque now sits on the house which neighboured the wall, and reads: “Here stood one of the two Cutteslowe Walls erected 1934 and finally demolished on March 9, 1959.”

Oxford City Council said the only reason that its services company only resurfaced one side of the divide was that the two streets – Wentworth and Aldrich – are still classed as separate roads.

A spokesman for the city council said: “Oxford Direct Services resurfaced Wentworth Road earlier this year. “The decision to resurface this road was purely based on need.

“The structural condition was far worse in Wentworth Road and this led to the decision to resurface this road first.

“Wentworth and Aldrich are different roads and the need to resurface Wentworth was greater.

“Oxford Direct Services will be inspecting Aldrich Road to assess the need for pothole repair.”