Tim Martin said shutting down pubs would be ‘over the top’. 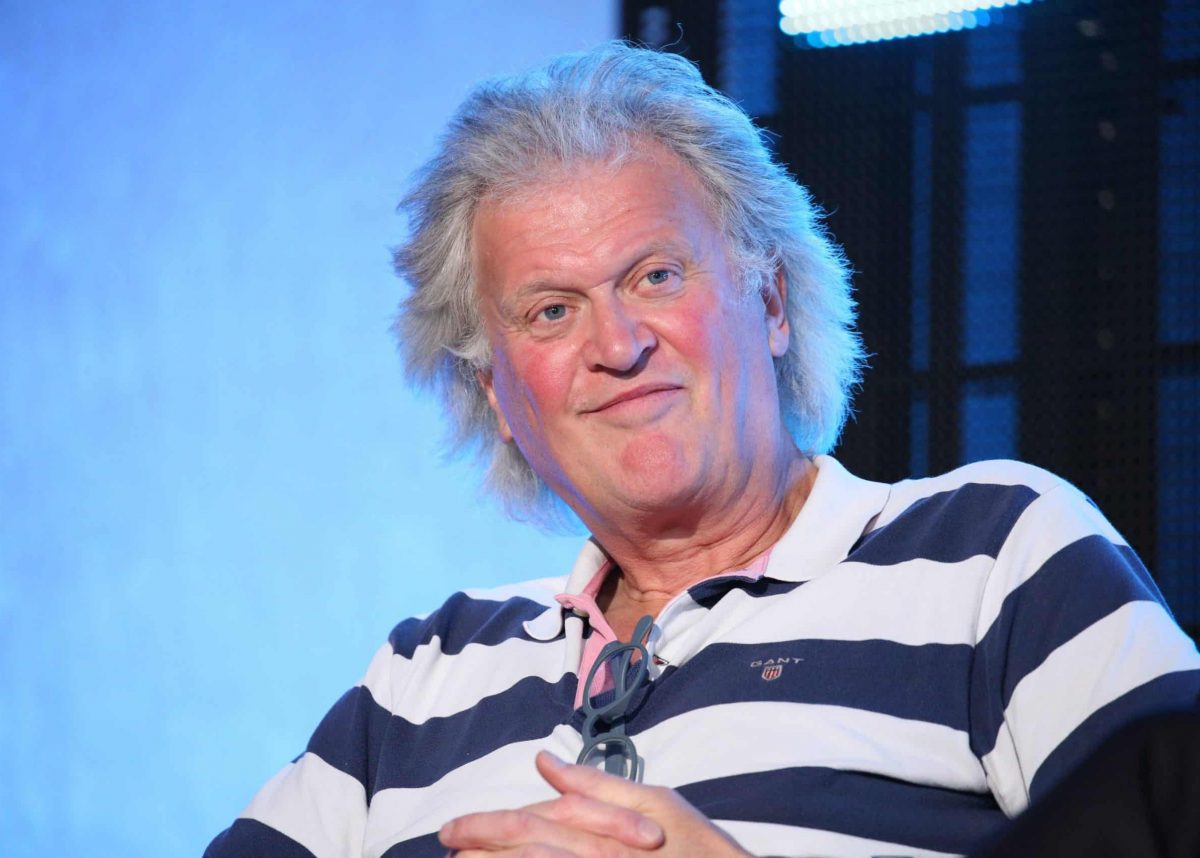 The boss of pub chain Wetherspoons has been criticised after saying he intends to keep all his bars open throughout the coronavirus pandemic and claimed there has been “hardly any transmission of the virus within pubs”.

Tim Martin said it was “over the top” to shut down pubs just a day after the Government’s chief scientific adviser warned that “mixing in pubs and restaurants” was spreading the disease and needed to stop.

The 64-year-old former heavy smoker, who also said he would take the opportunity to catch the coronavirus under the right conditions, told Sky News: “Our aim is for pubs open during the duration.

“This could go on for a long time. I think once you shut them down it’s very difficult.

“Supermarkets are very crowded, pubs are much less crowded. There’s hardly been any transmission of the virus within pubs and I think it’s over the top to shut them.

It is deeply irresponsible to be broadcasting Tim Martin’s ill-informed, profit-motivated, literally dangerous opinions at this time of national crisis.

A Number 10 spokesman said: “We have been clear about the importance of social distancing and the need for people, especially in vulnerable groups and in other age groups, to do so.

Asked if he was nervous about criticising political supporters of the Prime Minister, the spokesman said: “We’ve based all our decisions on the best scientific evidence and we will continue to do so.”

Sir Patrick Vallance, the Government’s chief scientific adviser, said on Thursday: “The mixing in pubs and restaurants and so on that is part of allowing the disease to spread needs to stop and it needs to stop among young people as well as older people.”

Businessman Mr Martin, who describes himself as an ex-heavy smoker with two major operations under his belt, earlier said he would take his chances with the deadly disease.

“You’d be aghast if every MP was sitting next to every other MP, but it’s right that it should stay open on a sensible basis”, he said.

The millionaire also said that one of his pubs had introduced a regulars-only policy. This would not be possible to roll-out to all Wetherspoons outlets, but it is “one of a variety of moves” available to management.