The 'world beating' app first version of the NHS contact-tracing app, intended for the whole of the UK, was trialled on the Isle of Wight in May but later abandoned. 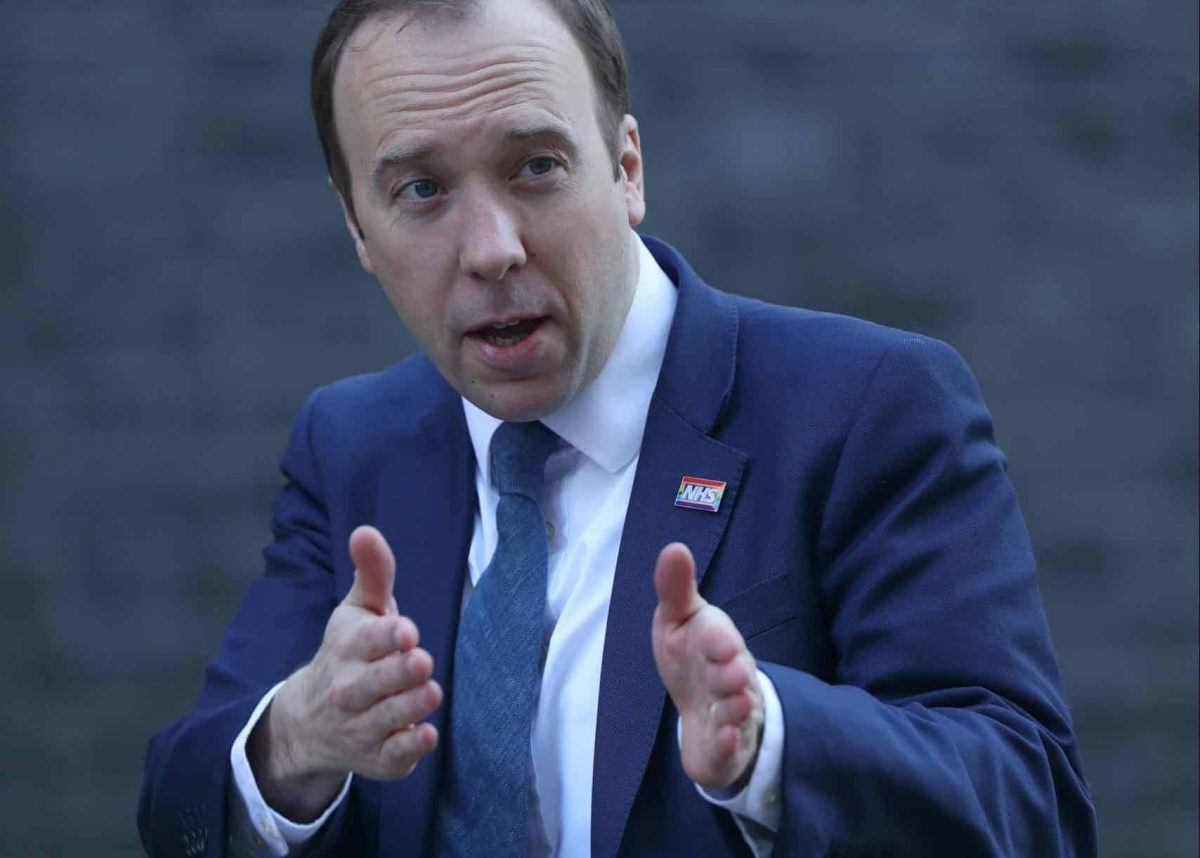 The Mirror has reported that Matt Hancock’s Covid-testing computer algorithm does not know the Isle of Wight is an island, causing major problems for people hoping to get a Covid test.

The ‘world beating’ app first version of the NHS contact-tracing app, intended for the whole of the UK, was trialled on the Isle of Wight in May but later abandoned.

Users of official NHS Covid-19 app can have “full confidence” over the protection of their private data, a health minister has said.

It uses bluetooth technology to keep an anonymous log of those in close proximity to a user and can notify them if someone who was near them later tested positive for coronavirus.

Speaking to the House of Commons Science and Technology Committee on Thursday, health minister Lord Bethell of Romford said the new app, which he had been using for the last three weeks, was “very impressive” and would play an “incredibly important” part in the contact tracing process.

The first version, an NHSX app, was trialled on the Isle of Wight with the aim of it being rolled out more widely across the country in May.

But by June, the Government abandoned plans for its own app, instead allowing Apple and Google to take over the project.

Asked about criticism of previous plans for a “centralised” app by Labour MP Dawn Butler, Lord Bethell said the Government had “learnt from that” and taken a “different approach”.

“This is a decentralised app,” he said, adding that this would bring “consumer confidence”.

Lord Bethell said: “The consumer can rightly believe that their data is secure on the device, it is very heavily protected, and that they can carry this app in the full confidence that it is fully private and held by them and them alone.”

Simon Thompson, managing director of the NHS Covid-19 App, said it will only notify users they were a “high-risk contact” if someone who had been near them had tested positive for Covid-19.

He told MPs that downloading the app was voluntary.

Symptomatic people from mainland England are sent to Isle of Wight for tests but then they have to mingle with others on the ferry as they aren’t allowed to stay in cars, due to a bug in the algorithm claims a family who were sent there by the technology.

The Mirror spoke to a family who fell foul of the testing glitch.

Dad Richard, 58, and mum Malene, 47, of Lockersley, Hants, were unable to get a test near their home, for their 14-year-old daughter, but online enquiries revealed one was available 35 miles away at Blackwater Road…on the Isle of Wight.

The family were not allowed to stay in their car on the ferry, which meant they were mixing with other people, increasing the risk of potentially spreafing COVID-19. Dad Richard said: “That puts the lives of other passengers at risk.”