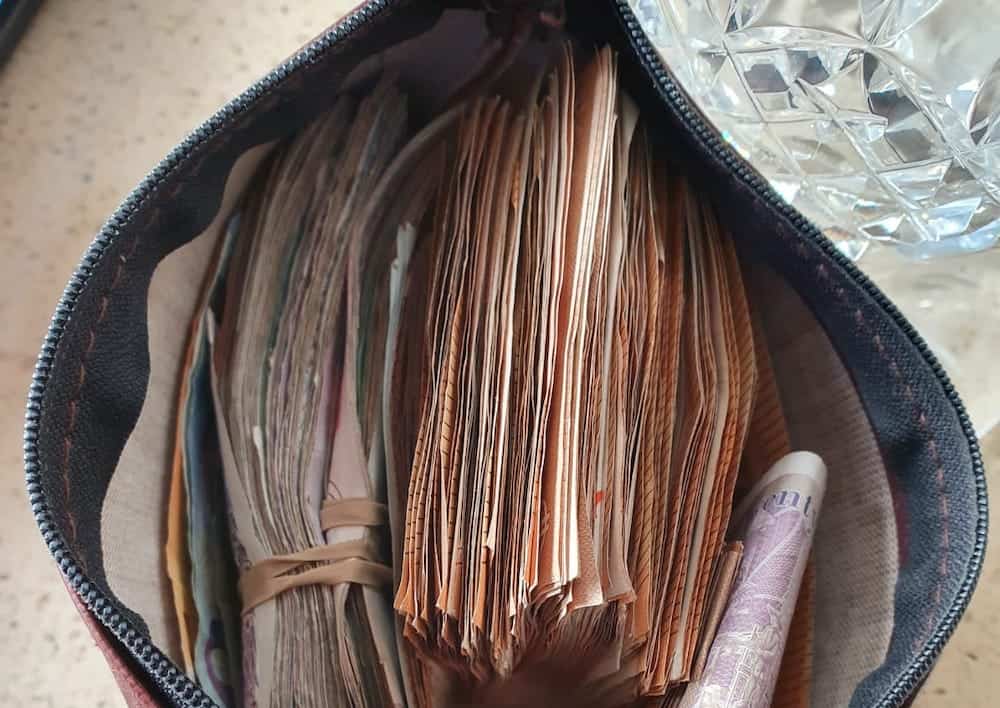 Cops have seized £2 million of dirty money laundered through front businesses by an organised crime group based in the infamous Ndrangheta mafia’s home turf.

An Italian crime gang, based in Italy’s southern Calabria region, set up a fake business in London to clean up their ill-gotten gains made abroad, but they have now been forced to hand over the cash.

Investigators first uncovered the scheme in 2018 when they found and froze a bank account in the UK that was suspiciously receiving funds from several companies in Italy.

Money from this account were then being sent to a second UK account held by another company.

Detectives in London discovered that UK firm was set up using fake addresses so money launderers could hide their tracks.

The two bank accounts were being used to hide the cash through “layering” – a process by which criminals try to hide where their money has come from with multiple bank transfers.

With help from the Europe-wide police force Europol and the Guardia di Finanza in Italy, cops in London were able to identify the crooks behind this network and link them to previous financial crimes committed abroad.

Yesterday, a man appeared at Westminster Magistrate’s Court where he was ordered by the court to surrender the funds.

Detective Inspector Paul Curtis, from the City of London Police’s Financial Investigation Unit, said: “Thanks to the persistent efforts of FI Andy Morrison during this two year investigation, and in collaboration with Italian authorities, the FIU were able to reveal the true intentions of the individuals behind this shell company based in the UK.

“They set it up with one intention in mind, to launder millions of pounds, obtained through criminality.

“The weight of the evidence against the account holder meant they had no choice but to not contest our forfeiture application.