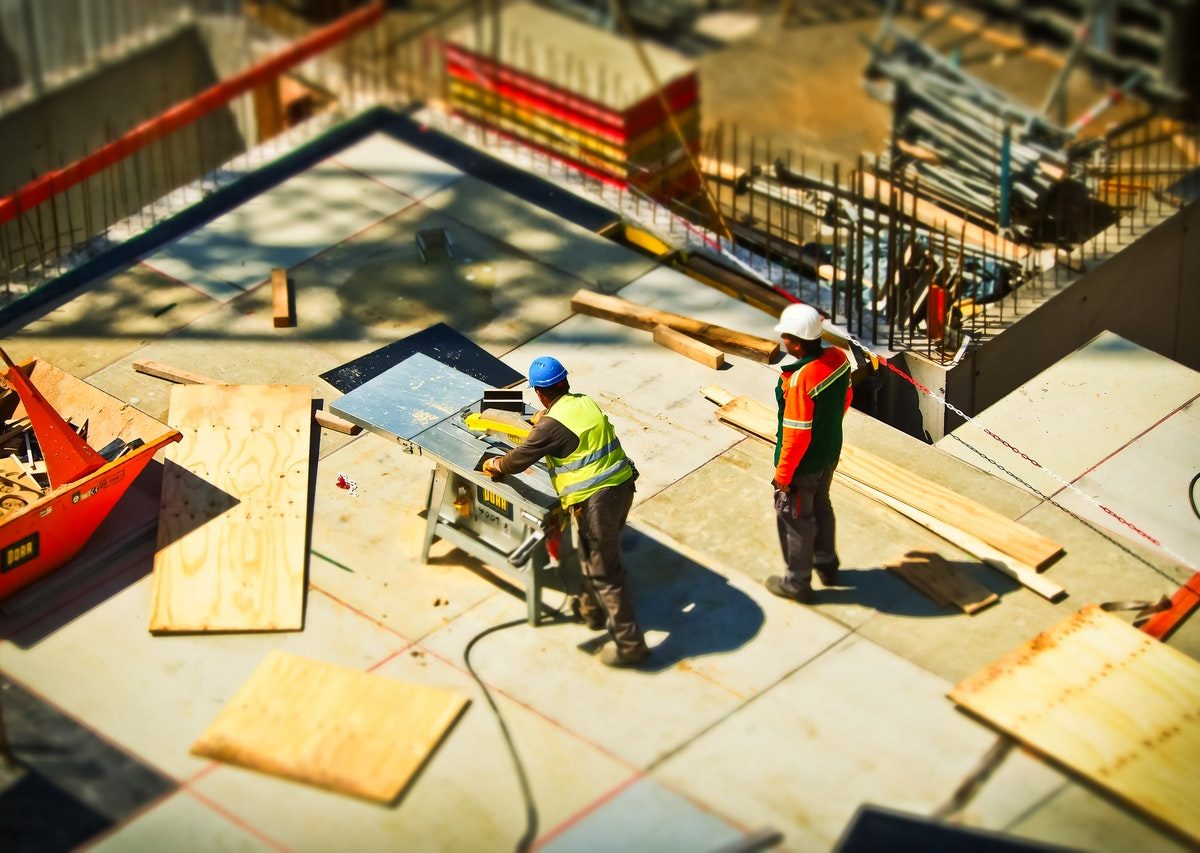 Commercial building was the weakest sector, with output falling to the greatest extent since September 2017.  Survey respondents said that clients had opted to hold back on major spending decisions in response to Brexit uncertainty. Civil engineering also fell for a fourth straight month, the longest run since the first half of 2013.

Duncan Brock, group director at the Chartered Institute of Procurement & Supply said: “A fragile dreariness descended on the sector this month with lower workloads leading to the fastest decline in purchasing of construction materials since September 2017. With the continuing uncertainty around Brexit and instabilities in the UK economy, client indecision affected new orders which fell at their fastest since March 2018 and particularly affected commercial activity.

“The previously unshakeable housing sector barely kept its head above water, growing at its weakest level since February as residential building started to lose momentum. The biggest shock however, came in the form of job creation as hesitancy to hire resulted in the largest drop in employment for six and a half years.

Not much to be happy about it seems though an easing in some input costs for raw materials offered some relief while energy and fuel prices continued to rise.

“This is unlikely to be nearly enough to turn around the sector’s fortunes, as optimism about the strength of the sector’s future was the lowest since October 2018. Policymakers will need to pull a large rabbit out of the hat, and fast, to improve these difficult conditions and prevent a further entrenchment of gloom and contraction this summer.”