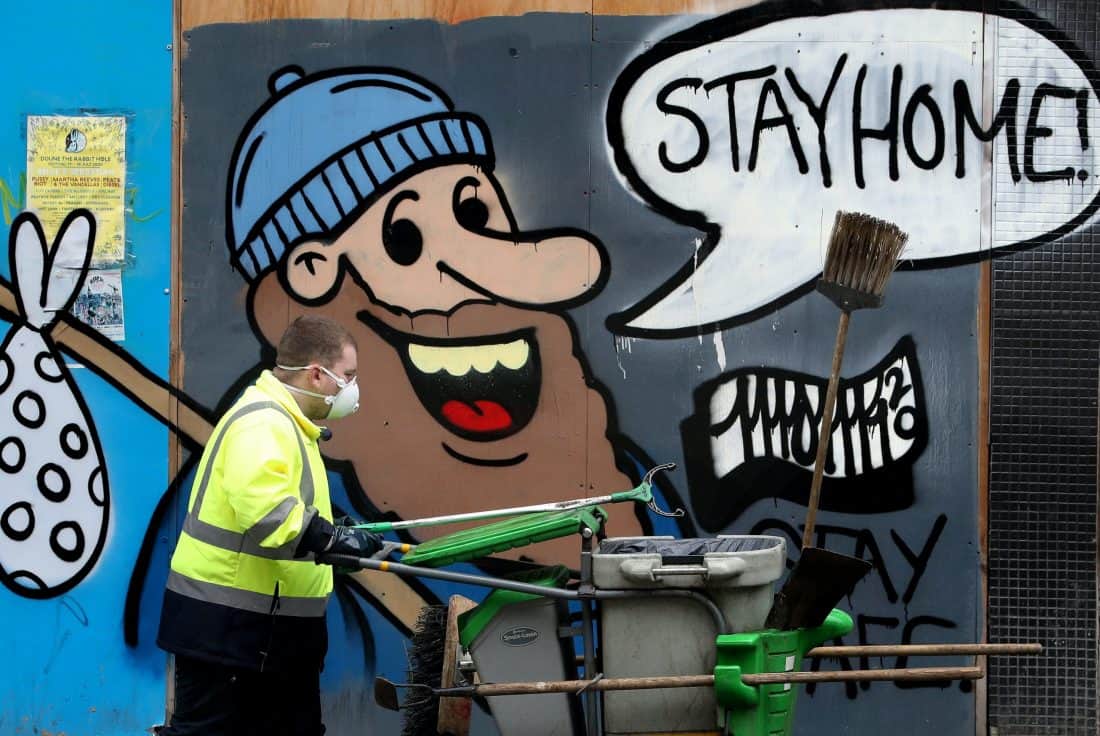 Local lockdown restrictions have been lifted in parts of northern England despite a backlash from leaders in Greater Manchester, with Mayor Andy Burnham blasting the decision as “completely illogical”.

Social gatherings between two homes can resume for the first time in weeks from Wednesday in the two boroughs as well as Stockport, Burnley, Hyndburn and parts of Bradford, Calderdale and Kirklees.

But a sharp increase in the local infection rate in Bolton and Trafford led to council leaders pleading with the Government for a delay just hours before restrictions were lifted.

Greater Manchester Mayor Andy Burnham said the easing of coronavirus restrictions in Bolton and Trafford was “completely illogical”, and urged people to “continue to follow the guidance” not to have social gatherings in their home.

He told BBC Radio 4’s Today programme: “We find ourselves at a completely unsustainable position this morning – that’s the politest way I can put it.

“Overnight we’ve had restrictions released in two boroughs where we’ve got a rising number of cases – in one case in the red zone.

“And neighbouring boroughs are still under restrictions but with much lower numbers of cases.

“These restrictions were always hard to explain to the public but they are completely illogical now.”

The decision to lift restrictions was backed by Conservative MP Sir Graham Brady, chairman of the 1922 Committee of Tory backbenchers, who told the Manchester Evening News last week that he found it “odd” for Trafford Council to object.

The MP for Altrincham and Sale West said he was left “unpersuaded” by the council for the need of an extension and asked for more data on hospital admissions and positive test rates.

Council leaders in Trafford had recommended that restrictions be maintained to wait for more evidence of a sustained downward trend in positive cases but were overruled by the Government.

In his letter, Mr Western slammed the Government for causing “chaos and confusion” in lifting local lockdown in Trafford where the infection rate is “significantly higher” than in some other Greater Manchester boroughs that still have restrictions in place.

“The system has been undermined by the Government’s decision-making processes.”

He added he was “very disappointed” that its representations to Government last week were “completely ignored” along with “two of our three local MPs, two of our three opposition group leaders and our director of public health”.

Mr Western said it “only serves to exacerbate fears that the national Government never intended to meaningfully consider such views but rather to only have regard for the views of Conservative MPs in the areas affected”.

Analysis showed that new cases in Bolton were spread across the borough and not limited to a single area, community, or place of work, said the town’s council.

Infections between different households appear to be the main cause of the spike, with people aged 18-49 representing the overwhelming majority of new cases, it added.

On Tuesday, the Conservative leader of Bolton Council, David Greenhalgh, said: “We urged the Government to lift Bolton out of the additional restrictions at a time when infection rates were low.

“This was the right decision at the time.

“However, there has been a sudden and unforeseeable rise in the number of coronavirus cases in Bolton.

“We have always been led by the data, which means we have no choice but to act quickly to keep everyone safe.”

Meanwhile, the Greater Manchester Combined Authority (GMCA), which is made up of the 10 Greater Manchester councils and Mr Burnham, has called on the Government to agree on an exit strategy from the local restrictions on household gatherings “as soon as safely possible”.

Restrictions are still in place in Manchester, Rochdale, Bury, Tameside, Salford, Preston and Leicester, where residents are still banned from visiting others in their homes or gardens.

Mr Burnham has written to the Health Secretary offering help on targeted Test and Trace in the most affected communities.

A spokesperson for the GMCA said: “It is clear that more targeted, hyper-local door-to-door action is more effective than broad geographical restrictions.”

A Department of Health and Social Care spokesperson said: “We are working closely with leaders and local authorities across Greater Manchester and Lancashire in response to the changing situation and we keep all local restrictions under constant consideration.”