“All too often institutions are prioritising the reputation of political leaders or the reputation of their staff, or avoiding legal liability, claims or insurance implications, over the welfare of children and tackling child sexual abuse,” the inquiry established to examine how institutions in England and Wales handled their duty to protect children from sexual abuse has found. “The […] 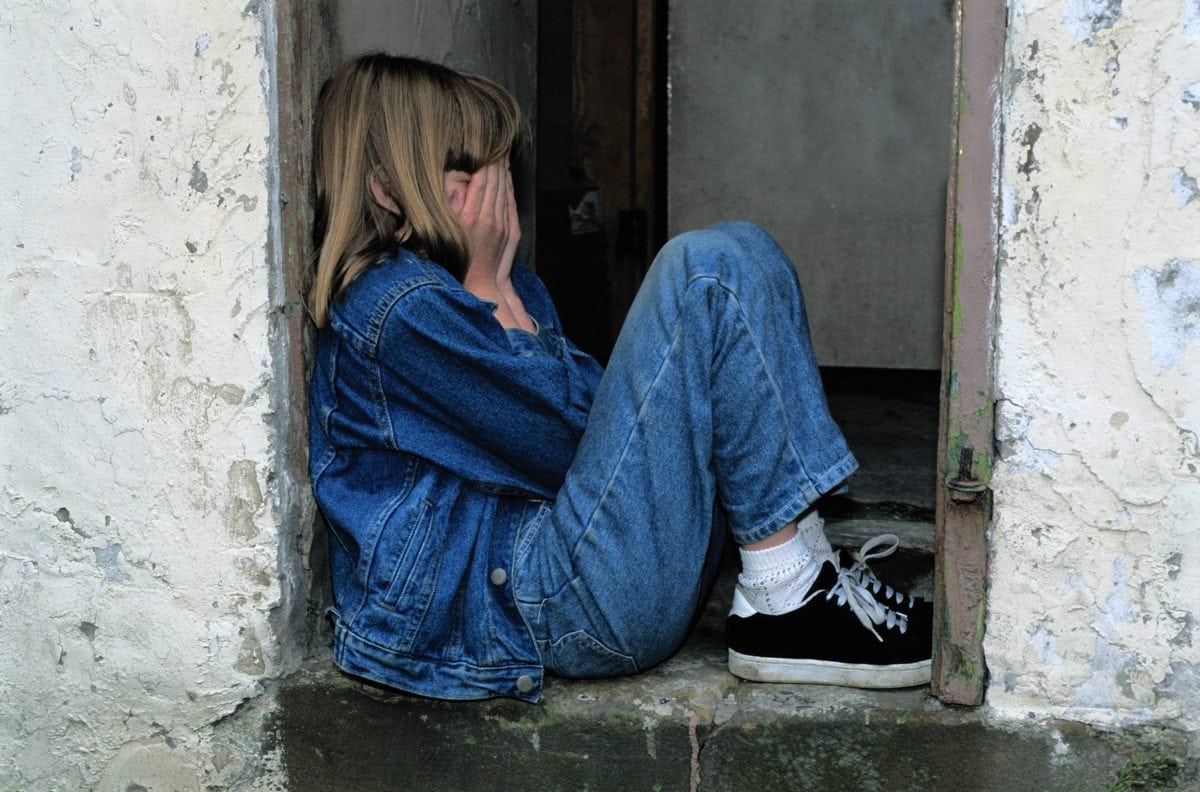 “All too often institutions are prioritising the reputation of political leaders or the reputation of their staff, or avoiding legal liability, claims or insurance implications, over the welfare of children and tackling child sexual abuse,” the inquiry established to examine how institutions in England and Wales handled their duty to protect children from sexual abuse has found.

“The UK Government must demonstrate the priority and importance of tackling child sexual abuse through its actions,” warns the report.

“Children are still accused of ‘child prostitution’, ‘risky behaviour’ and ‘promiscuity’” and blamed “rather than being the victims of serious criminal acts,” warns the Interim Report of the Independent Inquiry Into Child Sexual Abuse in England and Wales (IICSA) announced by Theresa May when she was Home Secretary in 2014.

The inquiry has heard hair-raising testimony and delivers some harsh conclusions for the Government, criminal and justice systems and institutions that have let down abuse victims such as police, local authorities and churches.

The independent inquiry has been chaired by Professor Alexis Jay since August 2016 after Dame Lowell Goddard resigned publishing concerns over the inquiry’s remits.

Among the worrying findings of today’s report are how political reputations are still too often prioritised over children’s welfare, and the demonising of victims as “promiscuous” or “child prostitutes.”

“The Inquiry considers that all too often institutions are prioritising the reputation of political leaders or the reputation of their staff, or avoiding legal liability, claims or insurance implications, over the welfare of children and tackling child sexual abuse,” concludes the report.

“All child molesters are lowlifes. But some are lowlifes in high places,” one abuse survivor is quoted as explaining to the inquiry, adding: “the person I have described was well respected and a pillar of the local establishment. It was an open secret that he molested the boys in his charge. Anyone who might have objected to his behaviour would have the daunting task of taking on someone with powerful friends and considerable influence”.

“Screening of those wishing to enter the priesthood and become vicars is very important – a person with good interpersonal skills can get in anywhere. A dog collar is like a key to everyone’s front room in the parish,” another survivor testified.

Some of the most horrific testimony of the inquiry so far came out of the sections on Church institutions.

The report identifies a lack of transparency by leaders on the failure of different institutions -political, educational, local government, church – to protect children from sexual abuse.

This issue was highlighted in the recent Inquiry reports into the child migration programmes and specific institutions in Rochdale and has been raised by many victims and survivors participating in the inquiry’s Truth Project.

“Child sexual abuse can have wide-ranging and serious consequences. For some victims and survivors these effects endure throughout adult life,” the report finds, with a lack of support and massive failings in compensating victims for what they have been through.

“I think it’s disgraceful that barristers are allowed to say, ‘You have applied for compensation.  Are you doing this for the money’?” complained another abuse survivor quoted in the report.

After high profile cases such as Rotherham – where Professor Alexis Jay also led the independent inquiry – there are lessons to be learned about demonising victims of child sex crimes and blaming them for the crimes committed.

The report concludes: “the language society uses and its understanding of child sexual abuse have a direct and practical effect on the way victims and survivors and perpetrators are treated by society and institutions. This was also identified in the analysis of existing research.

“For example, children are still accused of ‘child prostitution’, ‘risky behaviour’ and ‘promiscuity’ and, as a result, continue to feel blamed or responsible for the sexual abuse they have suffered rather than being the victims of serious criminal acts.

“It was noted that the use of phrases such as ‘gold-digger’ and ‘fantasist’ has an impact on the perception and credibility of adult survivors of child sexual abuse.”

Over 1,000 people have taken part in the IICSA’s Truth Project, telling heart-breaking stories.

The report contains devastating accounts of child sexual abuse and the profound and lifelong impact it has on survivors.

“We have much work still to do and evidence to hear – we will hold a further eight public hearings in the next 12 months alone, but we are making good progress,” said Professor Alexis Jay, Chair of the Inquiry, “I indicated in December 2016 that I expected the Inquiry to have made substantial progress by 2020.  I believe we are on target to do that and to make recommendations which should help to ensure that children are better protected from sexual abuse in the future.”

Up to March 2018, 1,040 accounts of child sexual abuse had been shared with the Truth Project.  787 private sessions were held and 253 written accounts have been received. Of those, 520 consented to the information they provided being used for research purposes: