Animal welfare charities have called for greyhound racing to be banned after official figures show there were almost 1,000 deaths last year. Hundreds of dogs were “put to sleep” in 2018 for reasons including the high cost of medical treatment and the absence of a “viable option away from the racecourse”, the Greyhound Board of […] 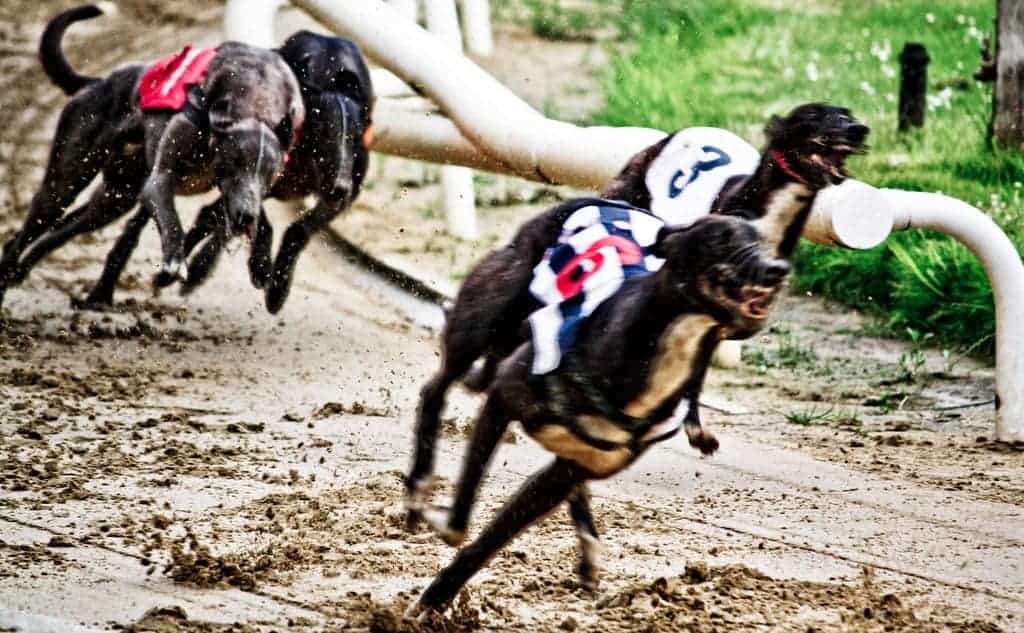 Animal welfare charities have called for greyhound racing to be banned after official figures show there were almost 1,000 deaths last year.

Hundreds of dogs were “put to sleep” in 2018 for reasons including the high cost of medical treatment and the absence of a “viable option away from the racecourse”, the Greyhound Board of Great Britain (GBGB) revealed.

The governing body said they recognise there were “avoidable and unnecessary deaths” and pledged to eradicate them from the sport, but charities say it cannot be reformed due to the “dangerously configured” oval tracks that cause a majority of injuries and a failure to properly rehome the dogs after they have retired.

Nearly 250 greyhounds were euthanised at the racetrack on “humane grounds” last year, and many died from “sudden death”, along with another 190 put to death because they were “unsuitable for homing”.

About a quarter were rehomed or retained by owners and trainers, and 60 per cent were taken into the care of a greyhound charity, figures showed.

Trudy Baker, coordinator of Greyt Exploitations, told the Guardian: “The truth is hundreds of dogs listed as ‘retired’ by the GBGB still remain in a commercial environment, confined to trainers’ kennels that have failed to comply with an agreed British Standard Institute specification, either used for breeding, forced to routinely donate blood or simply awaiting rehoming.

“Hundreds more are sold or given away again for breeding, to be raced abroad or on independent tracks, or used for research and dissection.”

She added: “No amount of ineffective ‘window dressing’ welfare commitments will address the suffering and deaths of thousands of dogs racing on dangerously configured tracks.”