Asylum claims in the UK have been stable in recent years and so far in 2020 they have actually fallen. 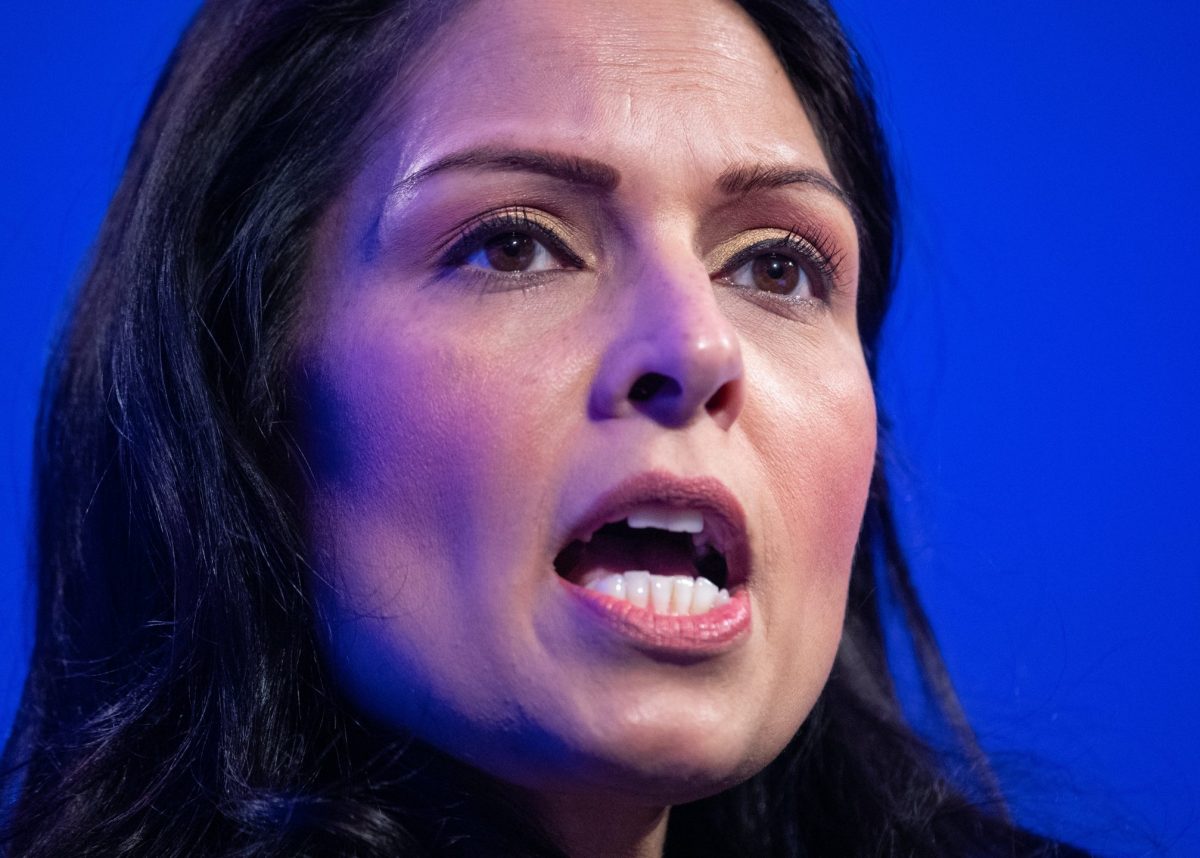 The rise in Channel migrant crossings is “far from being a crisis”, United Nations officials are expected to tell MPs.

The Commons Home Affairs Committee continues its inquiry into Channel crossings, migration and “asylum-seeking routes through the EU” on Wednesday when it hears from the United Nations High Commissioner for Refugees (UNHCR).

It comes as crossings continued and the total number of migrants who have made it to the UK so far this year is close to 7,000, according to analysis by the PA news agency.

Rossella Pagliuchi-Lor, UNHCR’s representative in the UK, will say: “Asylum claims in the UK have been stable in recent years and so far in 2020 they have actually fallen.

“They remain manageable for an advanced democracy with a sophisticated asylum system.

“The irregular crossings are dangerous, that’s a real concern for lives, but they pale in comparison with numbers elsewhere.

“The UK is far from the epicentre of the real challenge.”

According to the UNHCR, the number of asylum applications made in the UK are far lower than those made in Germany, France, Spain and Greece.

Vincent Cochetel, the UNHCR’s special envoy for the Central Mediterranean situation, will say: “Globally, forced displacement is climbing because the causes, conflict, climate, poverty and poor governance, are going unaddressed.”

The officials will also warn against branding those seeking protection as ‘illegal’, saying that this triggers xenophobic reactions and social divisions.

Mrs Pagliuchi-Lor will also say there are “no easy fixes” to the Channel migrant crossings but that it is “manageable for the UK”, adding: “The best route through is to keep saving lives, continuing to be compassionate and respecting human dignity.

“There is also a need to intensify international co-operation on returns for those not needing protection, and to improve legal pathways to safety.”

The committee will look at the international legal obligations and duties states have regarding refugees, particularly during sea rescues, as well as the reasons why a growing number of people may be attempting to cross the Channel.

More migrants tried to make the crossing on Tuesday before the weather is expected to worsen.

Border Force and French authorities were active in the narrow strait at the end of another record-breaking month for the number of crossings.

In Dover people believed to be migrants were seen arriving wearing lifejackets while a long line of dinghies was towed along by the harbour patrol.