Campaigners urging for Dutch rail firm Abellio to be stripped of its contract to run ScotRail services have gathered at Glasgow Central Station.

A protest held by the TSSA union greeted commuters this morning (Mon) demanding ScotRail is brought back into public ownership. 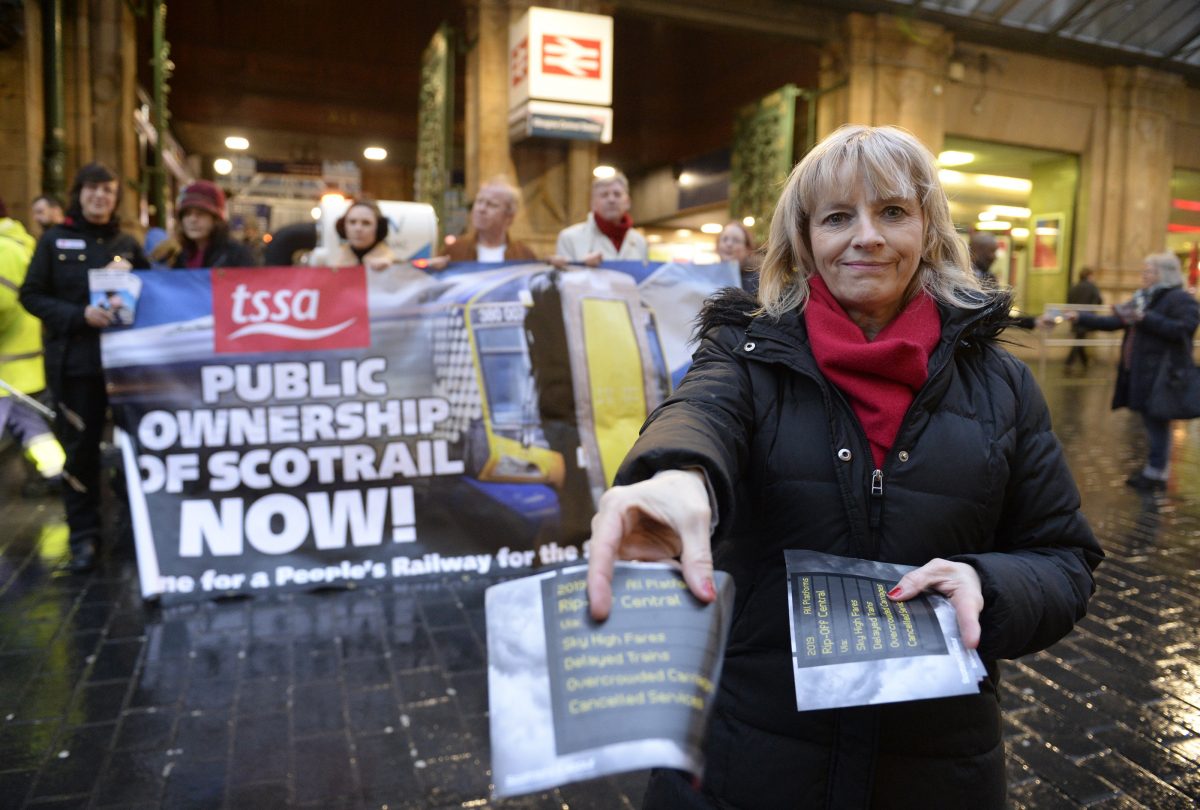 Union members believe public ownership would bring ticket prices down, and said ScotRail’s performance was “the worst since privatisation began in Britain.”

TSSA leader Manuel Cortes said: “Passengers are rightly angry at the way ScotRail has let them down – 2019 started with yet more late and cancelled trains and overcrowding is at an all-time high.

“The only thing Abellio excels at is letting down their customers. 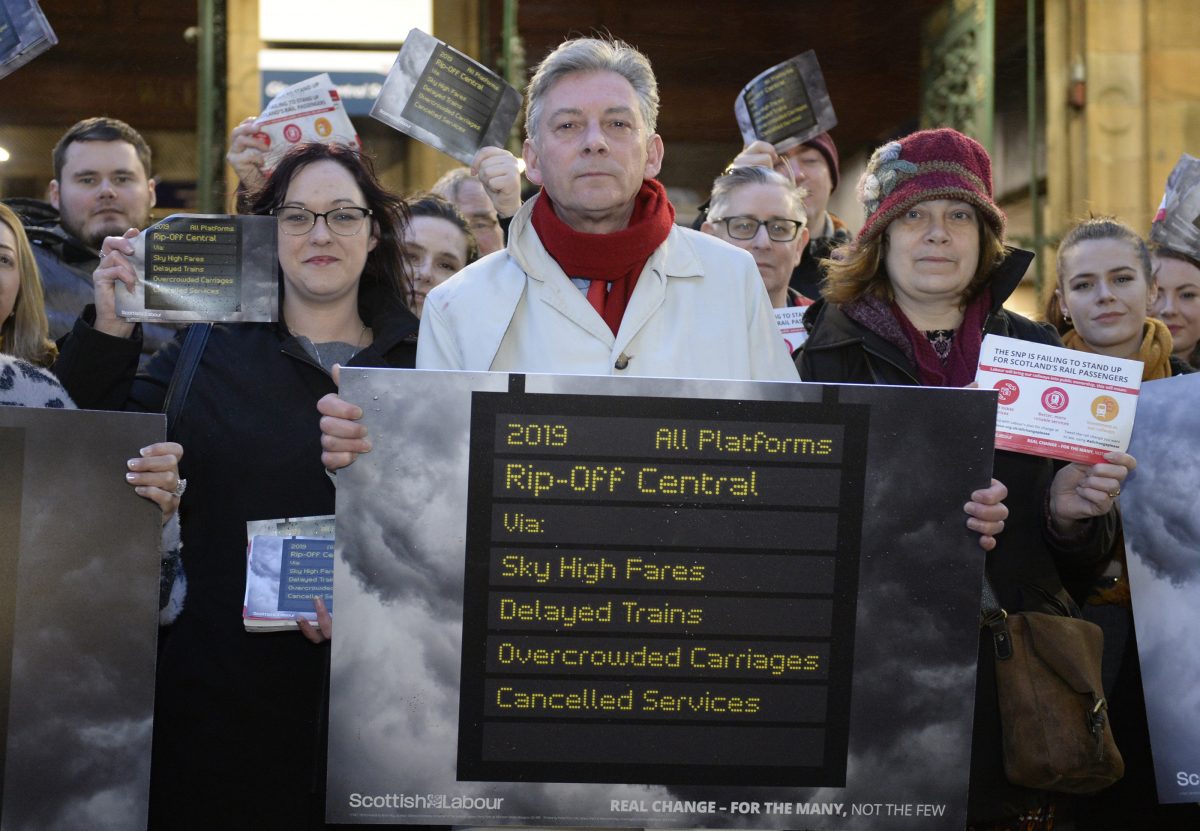 “Blame belongs with Abellio and their team of senior managers.

“Poor planning, deliberate understaffing of the railway and trying to do things on the cheap are not the fault of our members who do their best in tough circumstances. 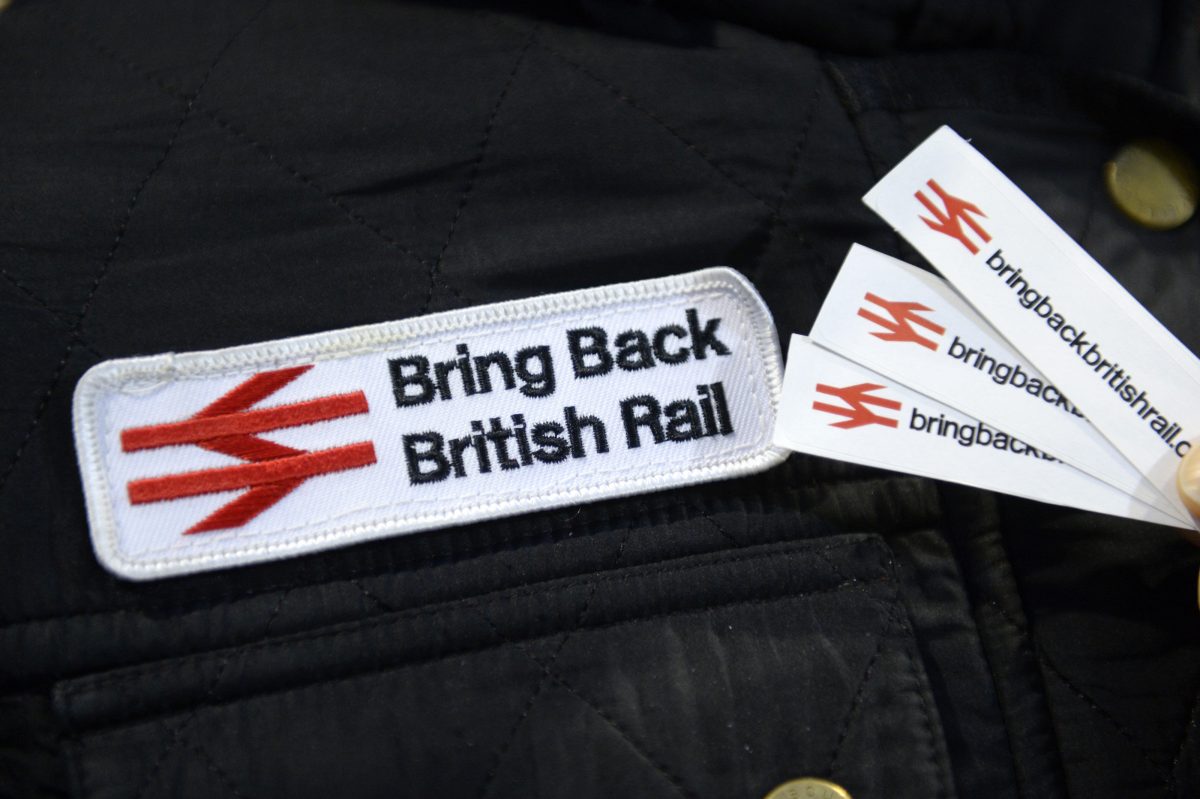 “But ScotRail also fails because of the systemic problems visited on it by the now beyond broken experiment with privatisation of our rail companies and rolling stock. 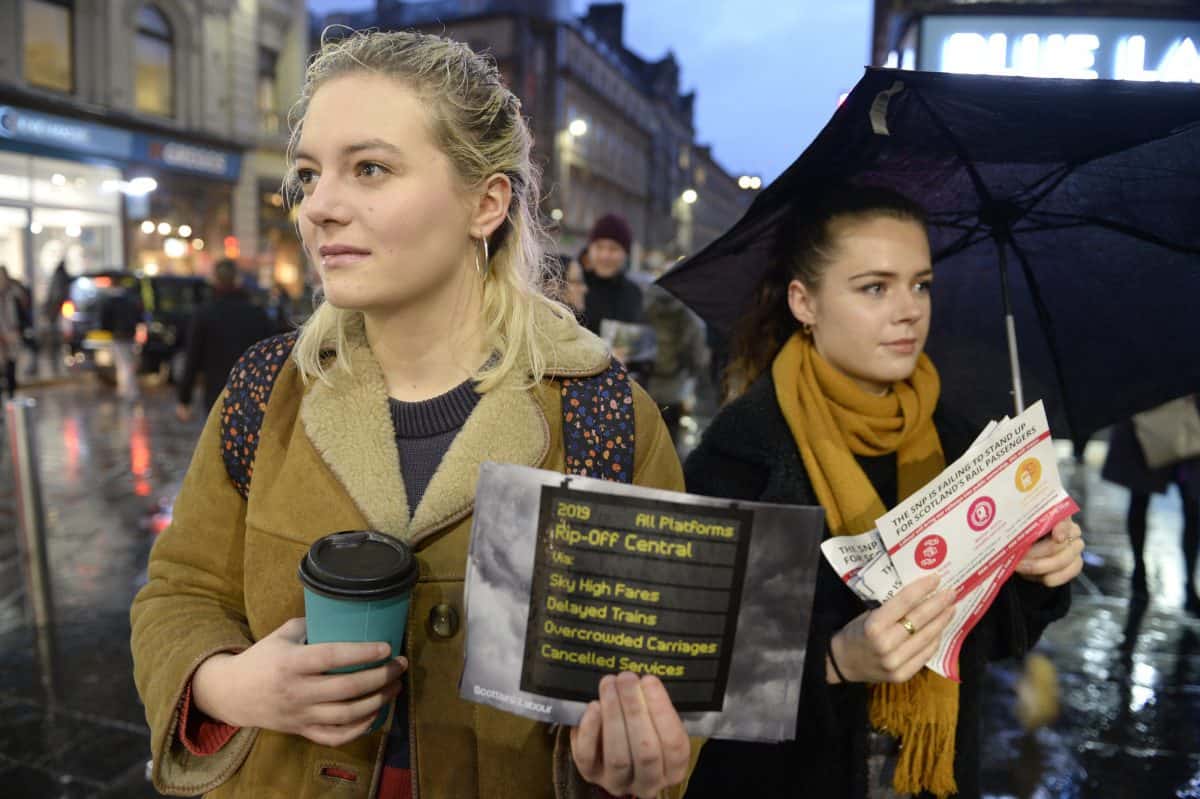 “ScotRail’s performance is the worst since privatisation began in Britain.”