The official chart is counted every Friday afternoon - the same day Brexit is due to happen. 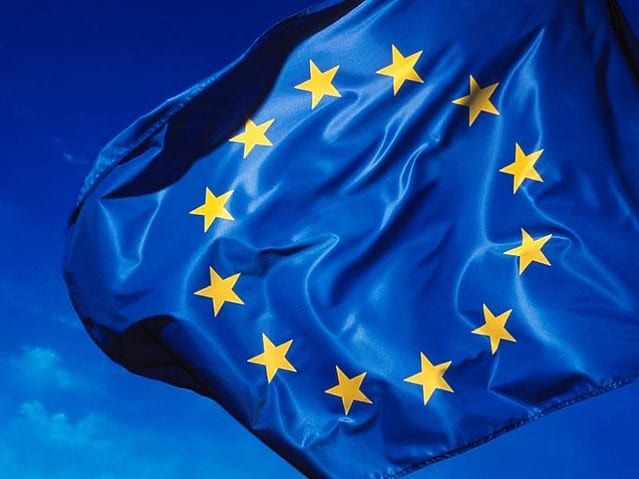 The EU anthem Ode To Joy has entered the top 25 chart as campaigners push to get it to the top spot on Brexit day.

Lib Dem MEP Caroline Voaden is one of the Remain campaigners calling for people to back the song by downloading it using one of the online music stores.

As of yesterday the song had entered the iTunes download chart at 24 with still five days left of the campaign to go, and it was listed as the number one best seller on Amazon’s digital downloads chart.

The official chart is counted every Friday afternoon – with the next chart announcement on January 31st – the same day that Brexit will happen.

Campaigners have chosen a live version performed by Dutch conductor Andre Rieu, and accompanied by the Johann Strauss Orchestra, as the song they want to get into the charts.

The hope is that national radio stations – including Radio 1 – will have to play it as a result.

“The Brexiteers can have their bells. We’ll have the airwaves”

The move comes as organisers of a campaign to pay for Big Ben to ring out to mark Brexit had to admit defeat, saying they failed to persuade the House of Commons authorities to allow the bell to ring.