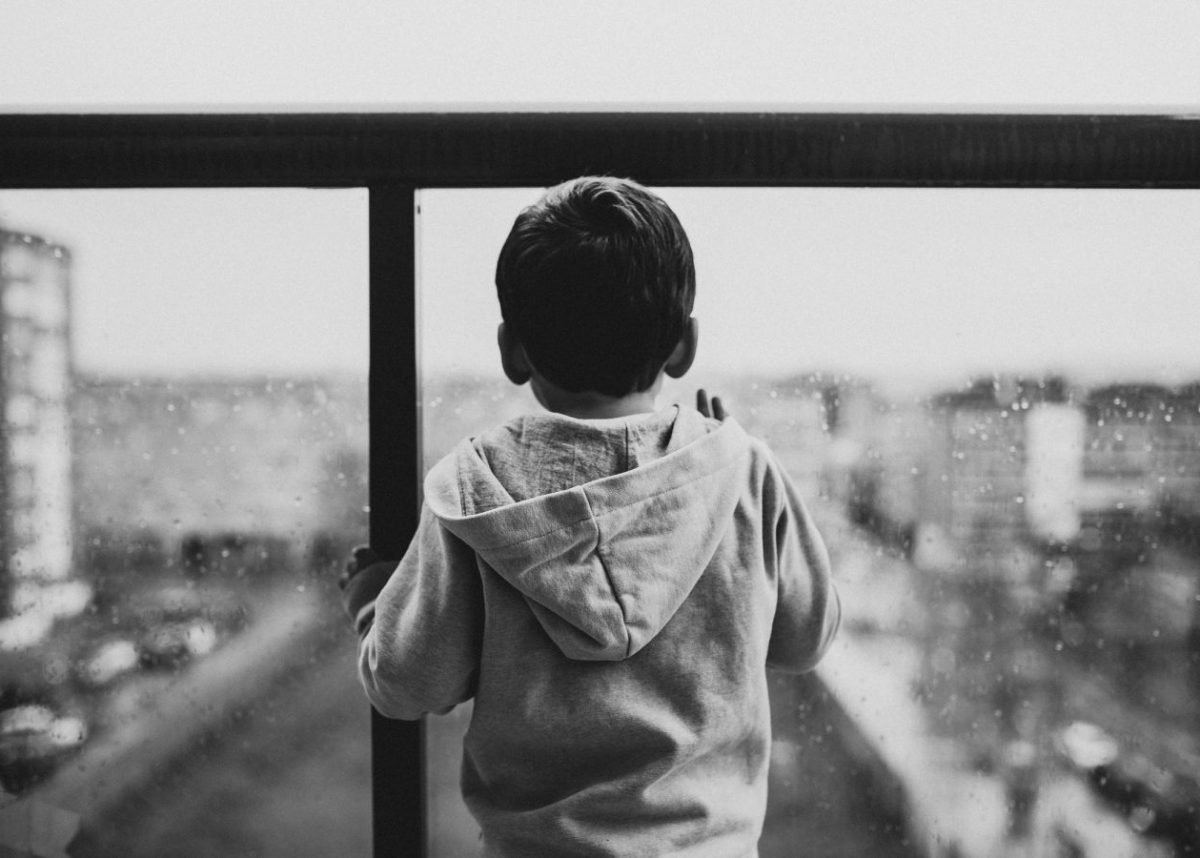 Cameras found hidden in a primary school’s toilets may have been there for FIVE years.

Horrified parents said they were “disgusted” after being told about the shock find in a letter emailed to them by the chairman of the school’s governors.

The recording devices were discovered during the summer holidays, but the startling find has only just been revealed to parents.

They were reported to police, but a subsequent investigation revealed they had been in place since 2014.

Officers discovered footage had been deleted monthly and there was “no evidence of criminal activity.”

In a letter to parent’s Douglas Cowie, chair of the board of governors, said: “Prior to Helen formally raking up her Headship, she became aware and was alerted to the installation of concealed cameras facing the wash basin areas had been installed in the children’s toilets at Duncombe dating back to April 2014.

“She immediately had them disconnected and informed the police and the Local Education Safeguarding team at Islington Council.

“The police removed the cameras the next day and began a criminal investigation.

“The investigation established that the images were deleted after one month and concluded that there was no evidence of criminal activity.”

The alarming find was referred to the Information Commissioner’s Office (ICO) – the independent regulator for data protection, which found that breach of personal data had been taken place at the school.

Mr Cowie told parents the school was notified of the breach on the last Friday before half term (October 18).

He said: “We want to reassure you that we take such matters extremely seriously and will not tolerate intrusion.

“The school has undertake further external scrutiny from the Local Authority and an audit by the borough’s Data Protection Officer confirmed that Duncombe’s data protection now complies with legal expectations.

“We understand that a huge amount of trust is placed in a primary school and commit to continuing to make the well-being,happiness and education of your child out upmost priority.”

One parent, taking to Facebook to voice her shock, said: “My child attends this school and I am disgusted that we are only being informed about this now.”

Another said: “It’s disgusting. Children getting changed too! There is no reason whatsoever to have cameras in there. Unless you are a pervert.”

The Met Police and Islington Council have been contacted for comment.