Mohammed Rahman, whose brother is married to Shamima's sister, says the public should support the government's decision. 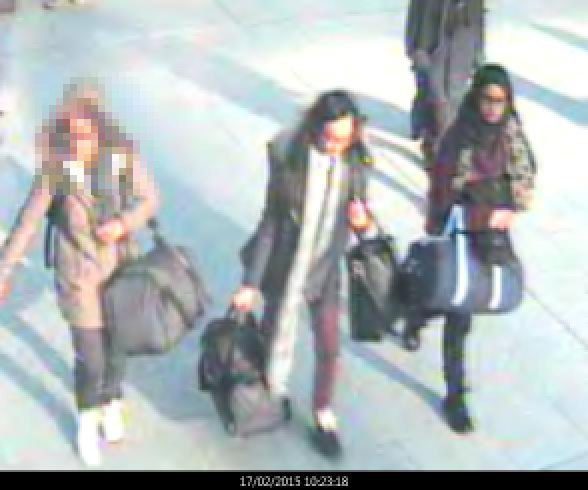 The brother-in-law of the IS bride, Shamima Begum, said he supports the decision to strip the schoolgirl of her UK citizenship.

Muhammad Rahman, 36, said today that the British public should get behind the government revoking the 19-year-old’s passport.

He said: “I think we should support it, they [the government] are the people who are in the position to make the decision.

“The people who are making these decisions are doing it for the country.

“They don’t have an easy job, you can’t please everyone.

“The information they have is to the best of their ability and the British people should support it.

“I last spoke to Shamima when she was very young. I think it is upsetting for my sister-in-law and her side of the family.”

Speaking hours after the teenager’s family revealed she will never be able to return to the UK, he added: “I have made comments and it’s upset them.

“I don’t know Shamima, I last saw her when she was very young.

“It sounds bad but it doesn’t affect my life, it affects her family who I am not that close to.

“I don’t want to upset my sister-in-law but I don’t really know that side of the family.

“They are extended family, I think it’s often like that.”