Last month LBC presenter James O'Brien pointed out that “the only way the government get away with this is by making it our fault”. 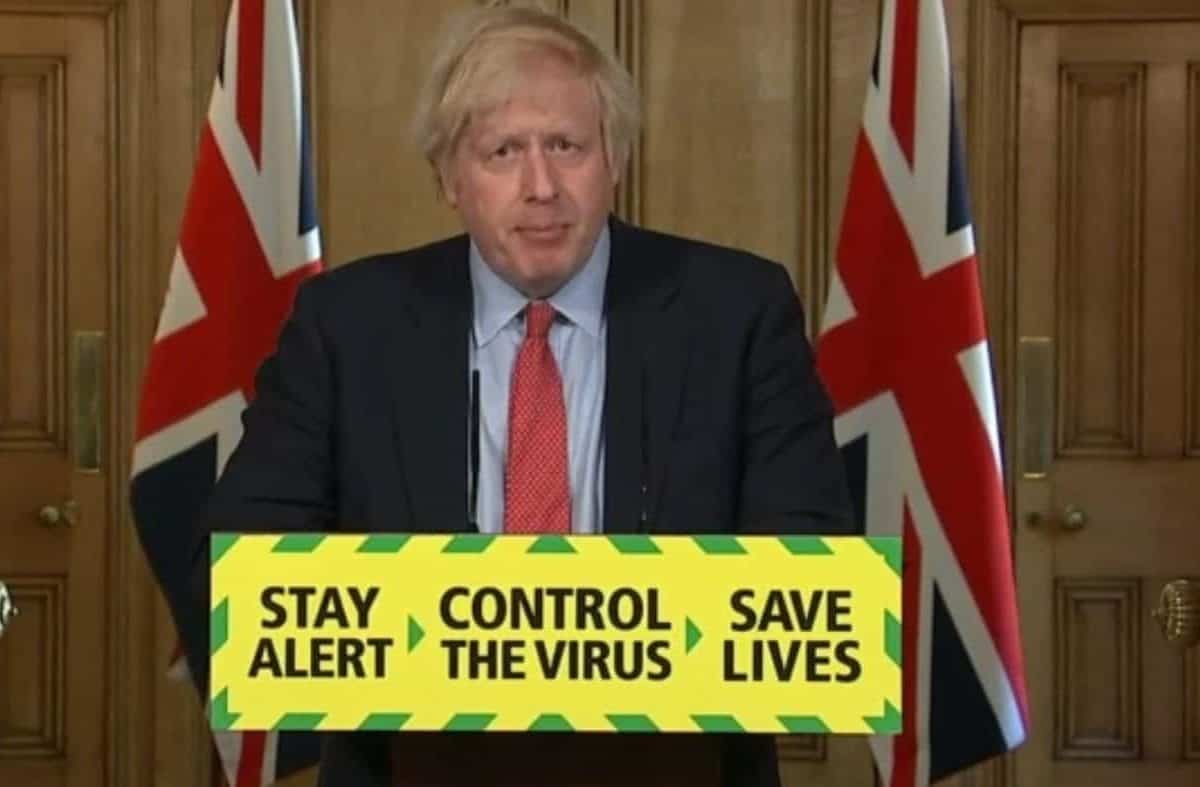 An overwhelming number of Brits would hold the public responsible for a second wave of coronavirus over the government, according to the latest polling.

A YouGov survey of 2,447 adults, released on Tuesday, found 52 per cent would point the finger at the public if there was a notable spike in cases.

In contrast, just 31 per cent would blame the government.

Several commentators have suggested the government’s move to change their guidance from ‘Stay Home’ to ‘Stay Alert’ could have shifted the blame away from them.

Last month LBC presenter James O’Brien pointed out that “the only way the government get away with this is by making it our fault”.

“Too slow to act”

Sir Keir Starmer today lashed out at the government for being “too slow to act” throughout the coronavirus pandemic in a scathing attack.

Writing in The Guardian, the MP for Holborn and St Pancras has warned the nation is at a “crucial point” in the pandemic – and said Britain faces “a long and bleak winter” if immediate steps were not taken to ensure the country was better prepared for a second wave.

The Labour leader blasted the Government’s lack of clear communication throughout the crisis, and said its Test and Trace programme needs rapid improvement.

He wrote: “On the occasions that the government has acted at pace, it has too often done so without a clear plan.

“Trying to get answers and clarity from the prime minister is a frustrating experience.

“His repeated refusal to accept that test and trace isn’t functioning properly is a roadblock to fixing the issues and restoring public confidence.”