The coronavirus pandemic has highlighted shortcomings created by cuts, privatisation and outsourcing. 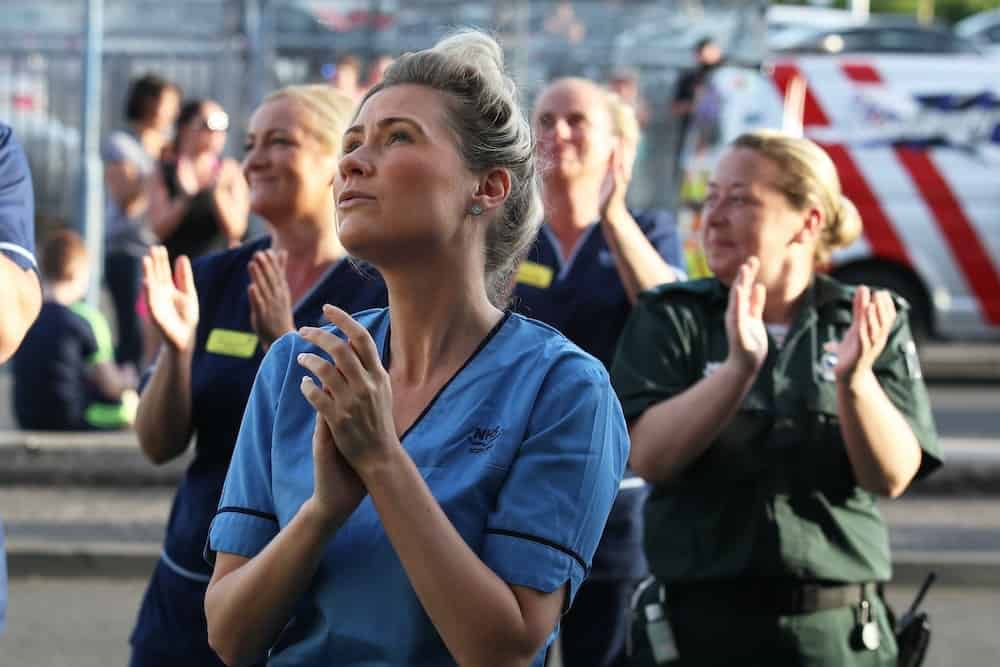 A new survey has revealed overwhelming support for the NHS to be reinstated as a full public service after the coronavirus crisis.

The Survation poll for We Own It, a think tank that campaigns for public ownership, found that 76 per cent of the public want to see the NHS put fully back in the hands of the public against just 15 per cent who wanted to see continued involvement of private companies.

The Covid-19 pandemic has intensified concerns that contracts are increasingly being handed out to commercial companies.

A recent leaked email from Rupert Soames, chief executive of outsourcing giant Serco, said he hoped involvement in the test and trace operation would “cement the position of the private sector” in the NHS supply chain.

Elsewhere private sector involvement in the procurement of PPE has left many people scratching their heads.

The Survation poll found that 78 per cent of those questioned think the NHS should receive more public funding to deliver services, compared to just 11 per cent who thought profit-making companies should be given more public money to run health services.

Asked on what basis the health service should be operated, an overwhelming 83 per cent said it should be nationalised and run in the public sector, compared to just 9 per cent who thought it would be better to privatise it and have it operated by commercial companies.

Pascale Robinson, We Own It campaigns officer, said: “The NHS has never been so vital as during the coronavirus pandemic. It’s saved thousands of lives, and kept millions of us safe.

“Sadly, it went into this crisis with one hand tied behind its back. After decades of cuts, privatisation and outsourcing, responding to health emergencies has become harder and harder.

“Huge chunks of our health service has been handed over to private companies, and it’s been a disaster both before and during the crisis.

“This poll is crystal clear – the public want an end to the calamity of privatisation, and our NHS to be reinstated as a fully public service. It’s time for the government to listen.” 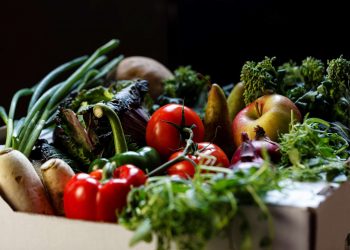