The average Brit is left with just £276 a month after bills, a new study has found. A poll of 2,000 adults revealed that after paying out for their rent and mortgage, utility bills, food and other living expenses, just a small amount of ‘spare’ cash is left over for the lighter things in life. […] 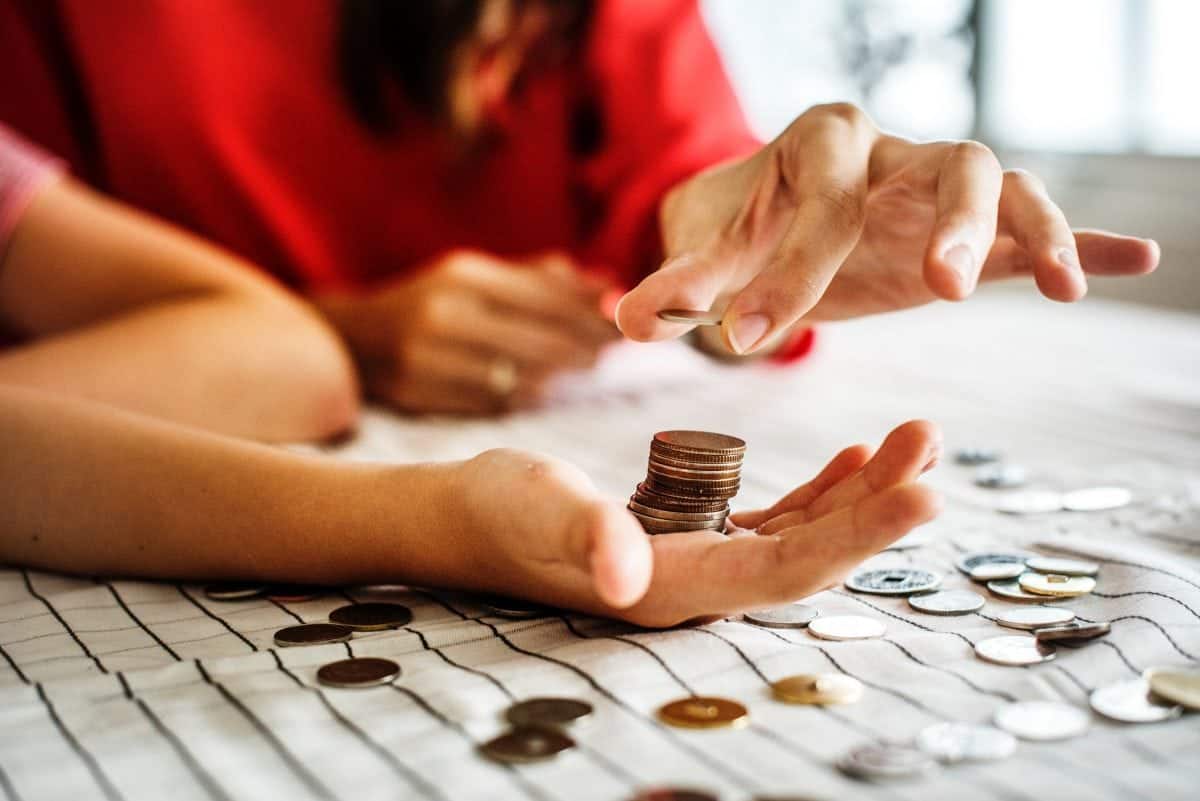 The average Brit is left with just £276 a month after bills, a new study has found.

A poll of 2,000 adults revealed that after paying out for their rent and mortgage, utility bills, food and other living expenses, just a small amount of ‘spare’ cash is left over for the lighter things in life.

Of those polled, 45 per cent even claim to often have months with absolutely no disposable income whatsoever.

And more than four in 10 feel like they are never going to be earning enough money to give them a decent amount of spare cash.

It also emerged that for those who do have some money left at the end of their month, eating out is the most popular way to spend it, followed by putting some away towards a holiday and new clothes.

Asesh Sarkar, CEO and co-founder at Salary Finance, the salary linked benefits provider which commissioned the research, said: “For many, the main reason for going to work is to earn a living.

“But while we want to be able to pay the bills, it would be nice to have at least a little bit left over to spend on some of the lighter things in life.

“Unfortunately, it seems for many, there is just not enough money to go around and they are left with very little spare cash after paying out for all of the essentials.

“This can lead to feelings of stress and even depression concerning financial wellbeing, which can impact people both personally and professionally.” 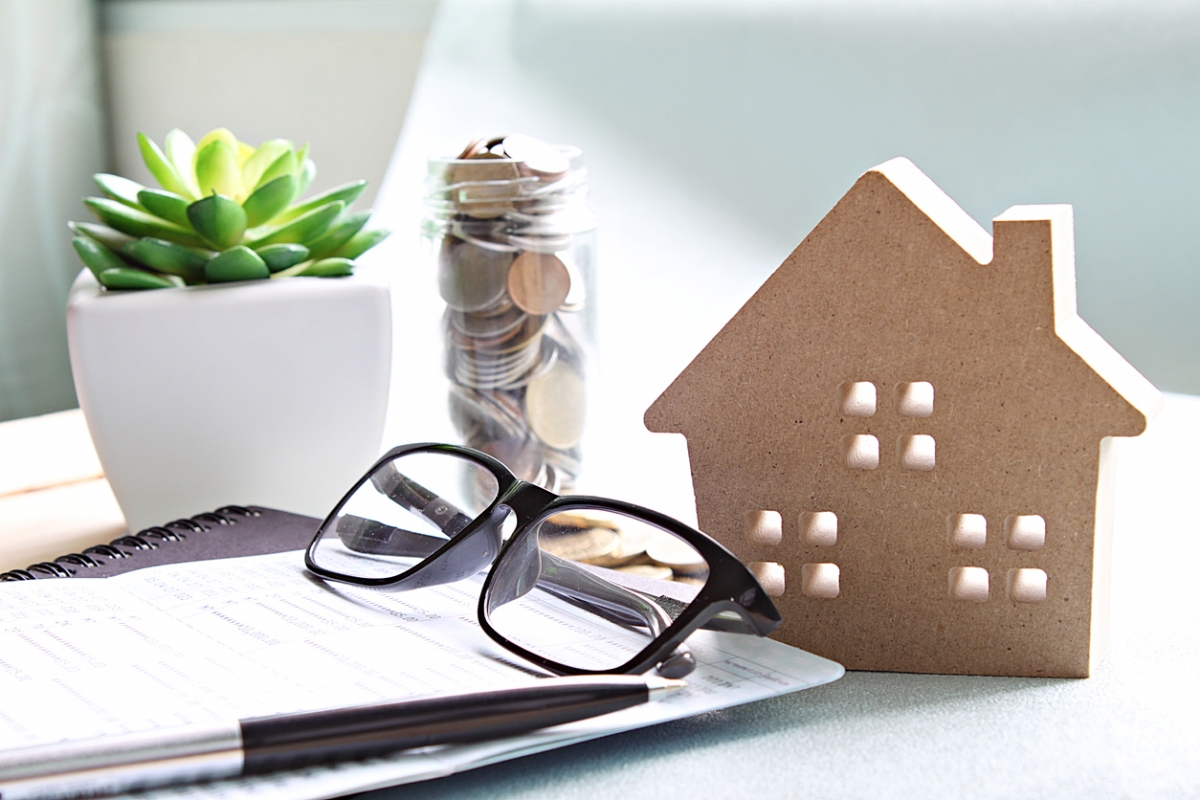 Researchers found the rent or mortgage takes up the biggest chunk of cash from the average monthly income of £1,812, while food and drink accounts for just over £222 per person each month.

Utility bills take another £188 a month, while TV, internet and phone costs add another £61 to the total monthly expenditure.

Other direct debits, credit card and loan repayments and even the cost of commuting also adds up over the course of a month.

As a result, the average adult estimates they spend just £201 a month on items they would describe as ‘luxuries’.

Eating out accounts for around £61 a month, with another £72 spent on going out with friends and socialising.

Almost £40 a month is also splashed out on sports and hobbies.

For parents, they have even less spare cash with the average mum and dad saying their monthly disposable income dropped by £231 after having children.

They also face extra monthly bills, including childcare costs of almost £46 and school-related expenses amounting to more than £50 a month.

It also emerged more than one in 20 would describe their financial situation as ‘poor’, while another 33 per cent say they ‘just about make ends meet’.

And 41 per cent admitted to feeling envious of friends, relatives and colleagues who seemingly have more disposable income than they do.

But while 49 per cent of people set a budget to try and make their money last the month, 22 per cent usually fail to stay within their limits, going an average of £122 over budget each month.

More than three in 10 of those polled via OnePoll also admit they would have more money and disposable income if they were better at budgeting and managing their money.

Asesh added: “Money worries affect 40 per cent of UK employees, and our extensive research within this sector shows that this is not linked to salary amount as you may expect.

“In fact, financial wellbeing is related more to saving, spending and borrowing habits, meaning those that do manage to save some money each month feel happier and are less stressed by their financial situation.

“Of course, we know a lack of disposable income, among other things, can make saving hard to spend, including barriers such as time.

“This helps people feel happier knowing that they have this money for any emergencies – or treat themselves on a rainy day.”