Brits in every part of the United Kingdom now want a second referendum on Brexit. And in a new poll released with 100 days left before Britain is due to leave the EU, Brits would prefer to remain in the EU by a bigger margin than ever since the 2016 referendum.  56% of Brits polled […] 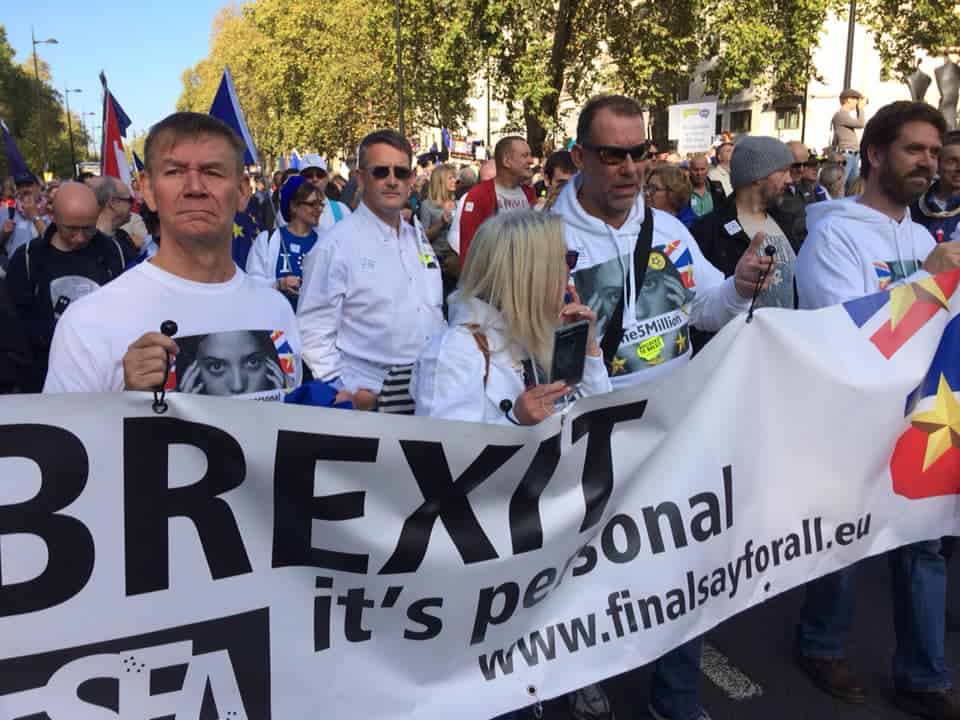 Brits in every part of the United Kingdom now want a second referendum on Brexit.

And in a new poll released with 100 days left before Britain is due to leave the EU, Brits would prefer to remain in the EU by a bigger margin than ever since the 2016 referendum.

56% of Brits polled say they now want to stay in the EU as opposed to just 44% who want to leave.

Voters in the Maidenhead constituencies of Prime Minister Theresa May back a second referendum by 67% to 33%. Labour Leader Jeremy Corbyn’s Islington North constituency back a People’s Vote 78% to 22% and Boris Johnson had better heed the polling too which found that in his Uxbridge constituency, people want final say on Brexit by 67% to 33%.

And constituents in all three seats backed remaining in the EU, according to the study which should add to the impetus for a People’s Vote.

The research was conducted by Focaldata for Best for Britain between October 24 and November 6 and found voters for both main parties now support a People’s Vote, with 77% of Labour supporters and 52% of Conservative Party supporters affirmative when asked if they “support the British public having the final say on the Brexit deal”.

Today reports emerged that the government has abandoned manifesto pledges for Britain including shoring up social care as it makes emergency plans for a no deal Brexit.

Business leaders came to together to attack the government over the lack of progress in Brexit talks and the damage a no deal Brexit would cause.

“Businesses have been watching in horror as politicians have focused on factional disputes rather than practical steps that business needs,” said the British Chambers of Commerce, the CBI, the Federation of Small Businesses, the Institute of Directors and EEF.