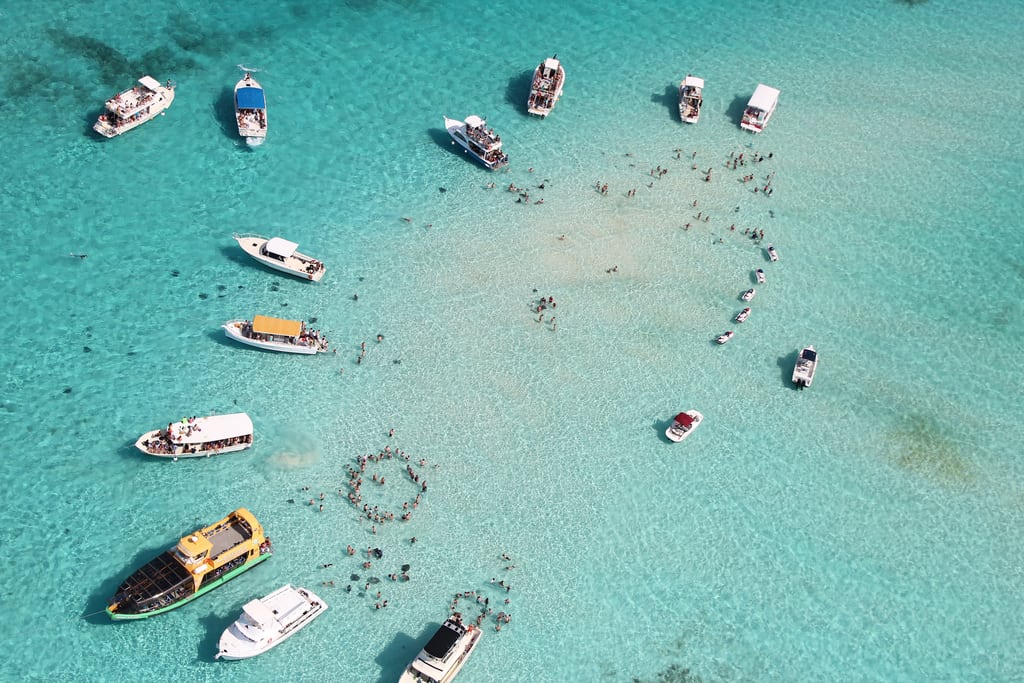 British Overseas Territories are playing a huge role in laundering dirty money from Russia, analysis of figures from the IMF and Russian Central Banks has revealed.

The amount of money held by Russians in the UK is dwarfed by the amount held in the British Overseas Territories, which include some of the world’s most significant tax havens.

The Global Witness report, Missing the Bigger Picture, is released as politicians have called for a crackdown on criminal and corrupt cash from Russia following the poisoning of Sergei Skripal and ahead of a crucial vote in parliament to increase transparency in the UK’s tax havens on Tuesday 1 May.

The analysis of figures from the IMF and Russian Central Banks shows nearly five times as much Russian money is invested in the British Overseas Territories (OTs) as is held in the UK.

Some £34 billion of Russian money is currently invested in the OTs, making it the third most popular place to store money, after Cyprus and the Netherlands. 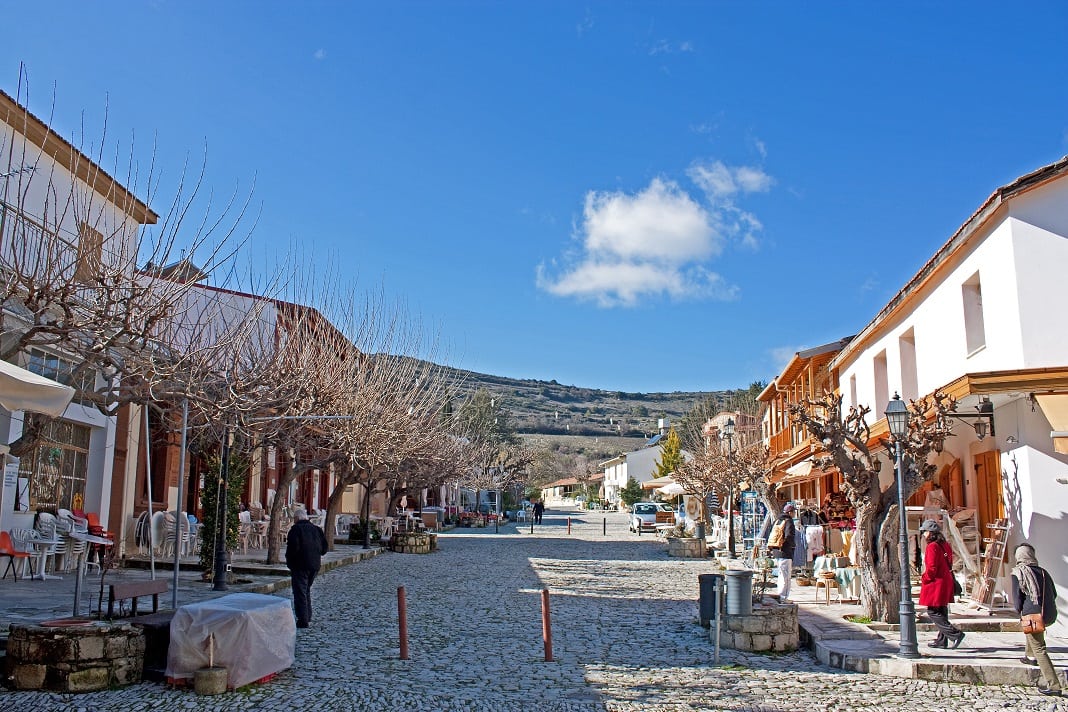 Over the last ten years, more than 7 times more money has flowed from Russia to the OTs than has gone to the UK. Over this period, £68 billion from Russia has been invested in the OTs.

The British Virgin Islands (BVI) is the second most popular destination for money leaving Russia, second only to Cyprus.

The report shows that the billions of Russian cash flowing into and through the OTs include the proceeds of crime and suspected corruption.

Companies in the OTs have been used by Russian businessmen to receive £100 million from the ‘Russian Laundromat, as part of a money laundering scheme used by the Russian state-owned arms exporter and a scheme to shift $10 billion out of Russia.

The briefing also highlights a case in which one BVI company linked to the Russian mafia paid $900,000 to another BVI company owned by a Russian who was later sanctioned by the US for his involvement in the Syrian government’s chemical and biological weapons programme.

One of the owners of the BVI company linked to the Russian mafia, Alexander Perepilichnyy, became a whistleblower and later died in suspicious circumstances in Surrey in 2012. A US intelligence report stated with ‘high confidence’ that his murder was sanctioned by Putin.

“The UK government is responsible for these shady island economies and must make sure they can no longer be used to facilitate laundering dirty money by ending the secrecy that enables these outrageous schemes.” 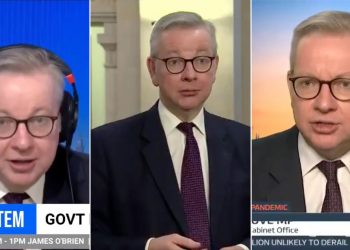