The CBI warn of “Brexit uncertainty biting” as factory orders slump to their lowest since the months following the EU referendum in 2016 Reuters report. British factory orders slid in June against a backdrop of stoppages in car production following uncertainty about when Britain will leave the European Union, the CBI’s monthly industrial trends survey […] 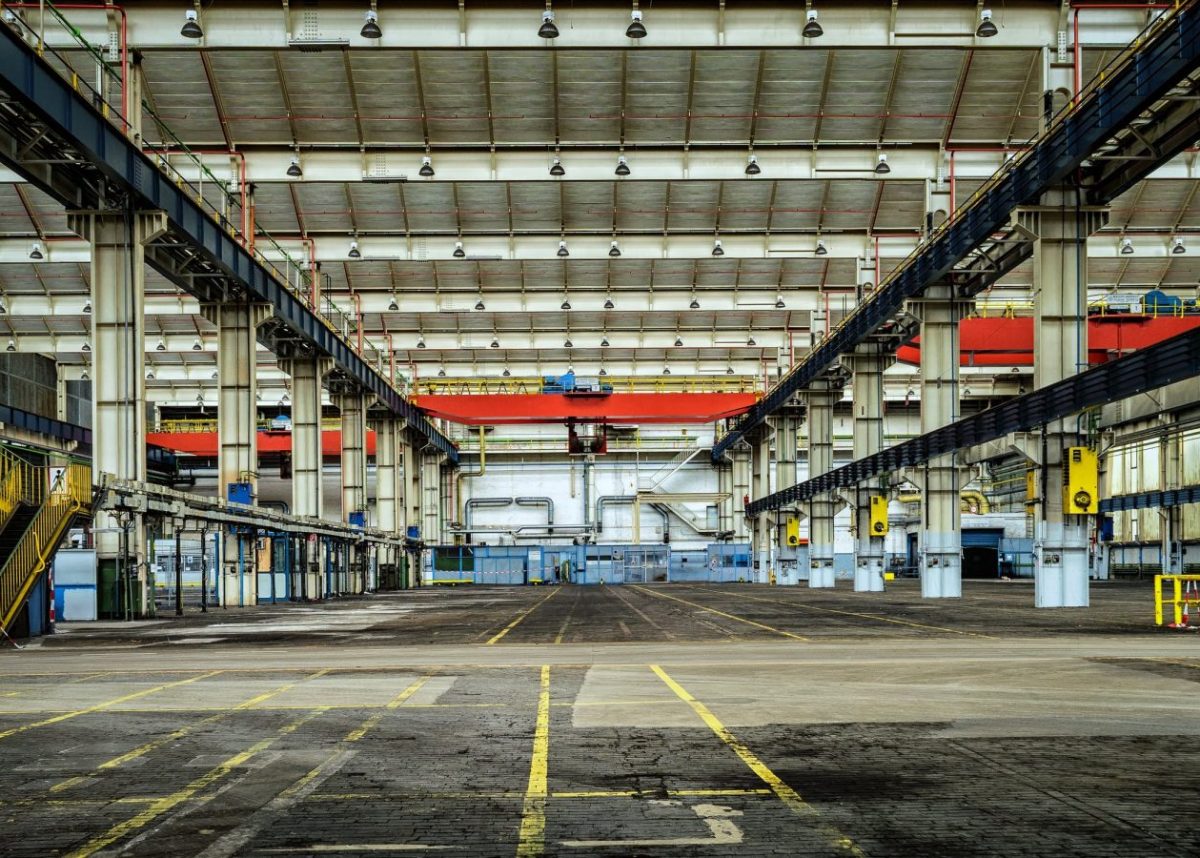 The CBI warn of “Brexit uncertainty biting” as factory orders slump to their lowest since the months following the EU referendum in 2016 Reuters report.

British factory orders slid in June against a backdrop of stoppages in car production following uncertainty about when Britain will leave the European Union, the CBI’s monthly industrial trends survey showed on Wednesday.

The Confederation of British Industry survey’s total order book balance sank to -15 this month from -10 in May, the weakest reading since October 2016 and a steeper fall than expectations of a reading of -12 in a Reuters poll.

June’s production index sank to +2 from +14 in May, which the CBI said reflected the sharpest contraction in car manufacturing since March 2009, as producers brought forward seasonal plant closures.

“Firms are desperate to see an end to the current impasse. That means securing a Brexit deal that can not only command the support of parliament and the EU, but prioritises the protection of jobs and the economy,” he added.

If the UK presses on with plans to leave the customs union, post-Brexit, large swathes of the car industry will face extinction, the president of the CBI warned earlier this month.

This news follows Jaguar Land Rover’s recent statement that it is to move all production of its Discovery from the UK to Slovakia in a move that could lead to hundreds of job losses.

The chief of the CBI, Paul Dreschler told BBC Radio 4’s Today programme there was “zero evidence” that external trade deals, away from the EU, will bring positive economic results for the UK.

Dreschler claimed that: “there’s zero evidence that independent trade deals will provide any economic benefit to the UK that’s material. It’s a myth.”

Meanwhile Airbus Chief Executive Guillaume Faury warned on Wednesday there was a growing risk Britain would leave the European Union without a withdrawal deal in a way that could damage the aerospace firm’s performance next year.

And the pound hit a five year low against the Euro as Boris Johnson cemented his lead in the Tory leadership race.

British opposition leader Jeremy Corbyn will back a move on Wednesday for the Labour Party to change its Brexit policy and support a second referendum in all circumstances, The Times reported this morning, citing a senior Labour source.