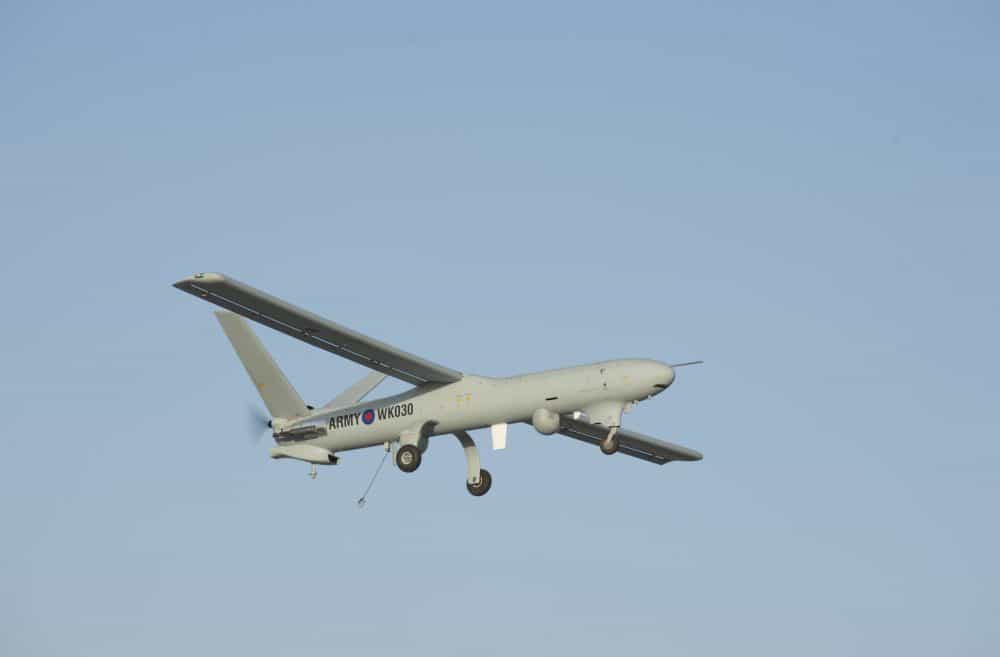 An Army drone previously used in Afghanistan is to fly over the English Channel to monitor migrant boats as the crisis continues.

The Watchkeeper drone will be used to help tackle the dangerous crossings, the Ministry of Defence has confirmed.

It is the first time the eye-in-the-sky war technology, which has been used by the Army in Afghanistan, will fly in the UK operationally.

It comes as migrants continue to risk the dangerous seas in the Dover Strait, though bad weather has limited crossings recently.

Meanwhile, the Royal Navy is considering deploying small patrol boats to the Channel to assist the Border Force.

More than 5,000 migrants have crossed to the UK in small boats so far in 2020, analysis by the PA news agency shows.

An MoD spokesperson said: “The deployment of Watchkeeper provides further defence support to the Home Office in tackling the increasing number of small boats crossing the English Channel.

“It will provide a leading surveillance and reconnaissance capability, feeding information back to the Border Force and allowing them to take appropriate action where necessary.”

The unmanned air system (UAS) was used to support British armed forces in Afghanistan and was hailed as a “battle-winning technology” by then defence secretary Michael Fallon in 2014.

Now it is scheduled to fly from Lydd Airport and will be operated by 47th Regiment Royal Artillery.

The Watchkeeper programme has cost the UK more than £1 billion, figures released in 2017 showed.

However, the drones have been beset by issues in recent years.

Four Watchkeeper drones are known to have crashed, including two which plunged into the sea off the coast of Wales in early 2017.

The other two crashes happened in 2014 and 2015 whilst landing at West Wales Airport and MoD Boscombe Down respectively. 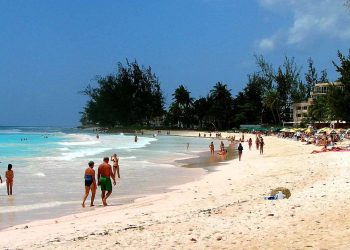