Britain’s first legal cannabis farm is set to open after planning permission was granted for a sleepy countryside location.

Sativa Investments, based in London, will set up the £10million, seven-and-a-half acre greenhouse at an undisclosed site in rural Wiltshire.

Cannabis plants will be grown to make medicinal cannabis and cannabidiol, according to Yahoo news.

As much as eight tonnes of the drug could be produced each year in the 300,000 sq/ft sheds based on industry standards, the Mirror reported in October. 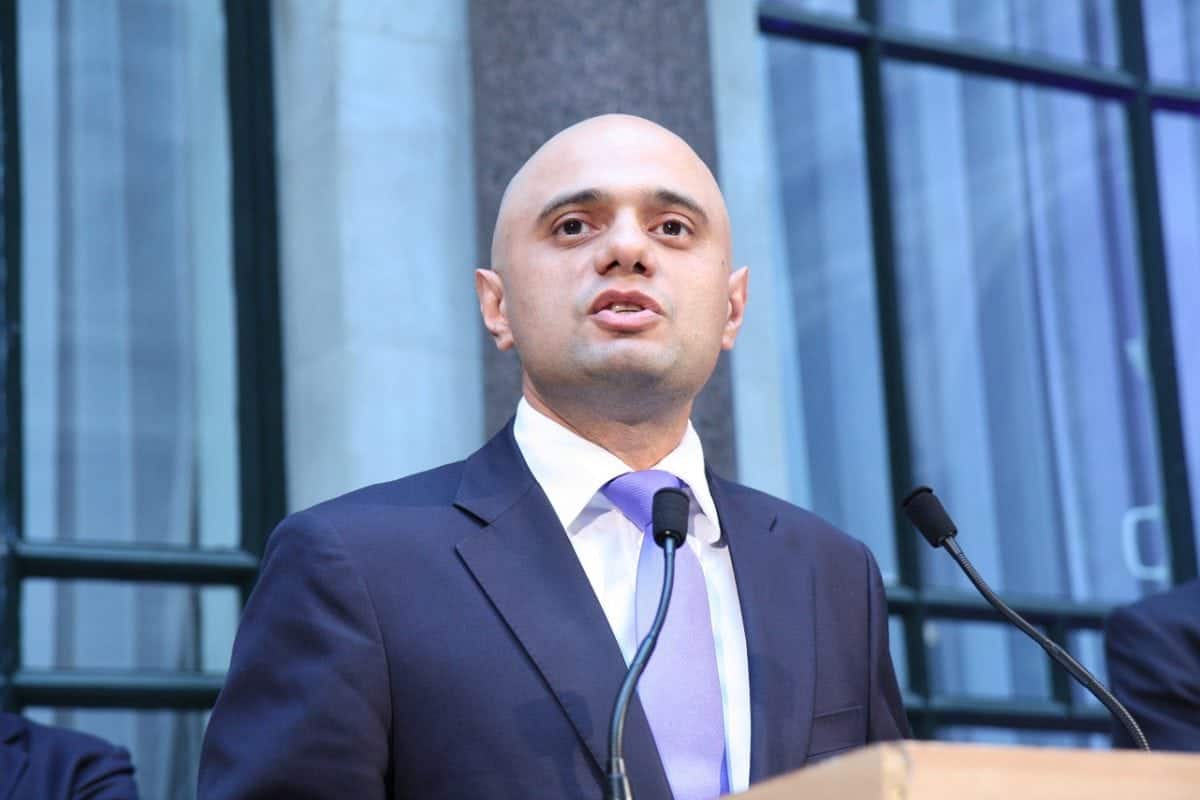 It comes after Home Secretary Sajid Javid said UK doctors will be able to prescribe cannabis-based medicine from November.

“Last year it was all about trialling 10 acres of industrial hemp that we were licensed to grow by the Home Office.

“One of the problems we had is a security issue where three of the local hoodlums from Frome spotted the fields from afar and started dancing around with their cameras and published that on Facebook, which prompted us to plough the crop into the ground very quickly,” he told BBC Radio’s Farming Today programme on January 24.

Farming Today producer Heather Simons said the culprits were all in a haze about the drug being grown for “recreational purposes”. 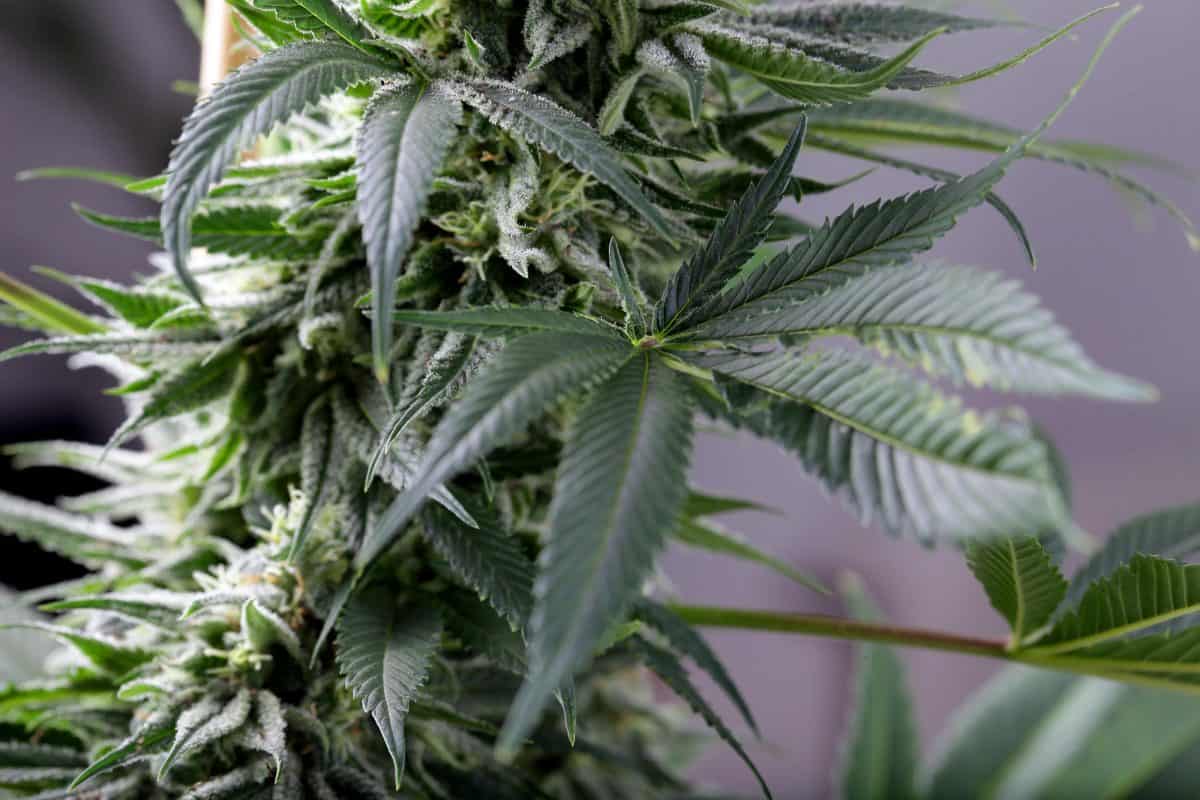 But Mr Thomas said there was a difference between the strains of cannabis.

“We have a test facility here which will allow us to grow different strains of cannabis to assess with our laboratory here the cannabinoid content from each plant strain, but also we’re interested in testing different forms of hydroponic mediums and we’re also looking at different forms of lighting.”

Each square foot of canopy produces 40 grams of raw cannabis plant, global industry standards suggest, which in the past year has had an average wholesale gross revenue of £4 per gram.

Building costs for the advanced facility work out at around £35 per sq/ft – or £10.5million overall.

Sativa will be advised on the selection of cannabis strain by Canada-based Veritas
Pharma Inc.

Sativa own PhytoVista Laboratories, who test cannabis in Frome, Somerset.

Farmers whose land the greenhouse is built on will be given the option to buy two-million shares at 5p per share when the site is running. Its current share price is 11.9p.

By Ben Gelblum and James Gant