Paul Golding, who was found guilty of an offence under the Terrorism Act earlier this year, said that the property had been donated by a supporter, and would be equipped with a "fully-sized boxing ring, a huge matted area and every piece of equipment that we need". 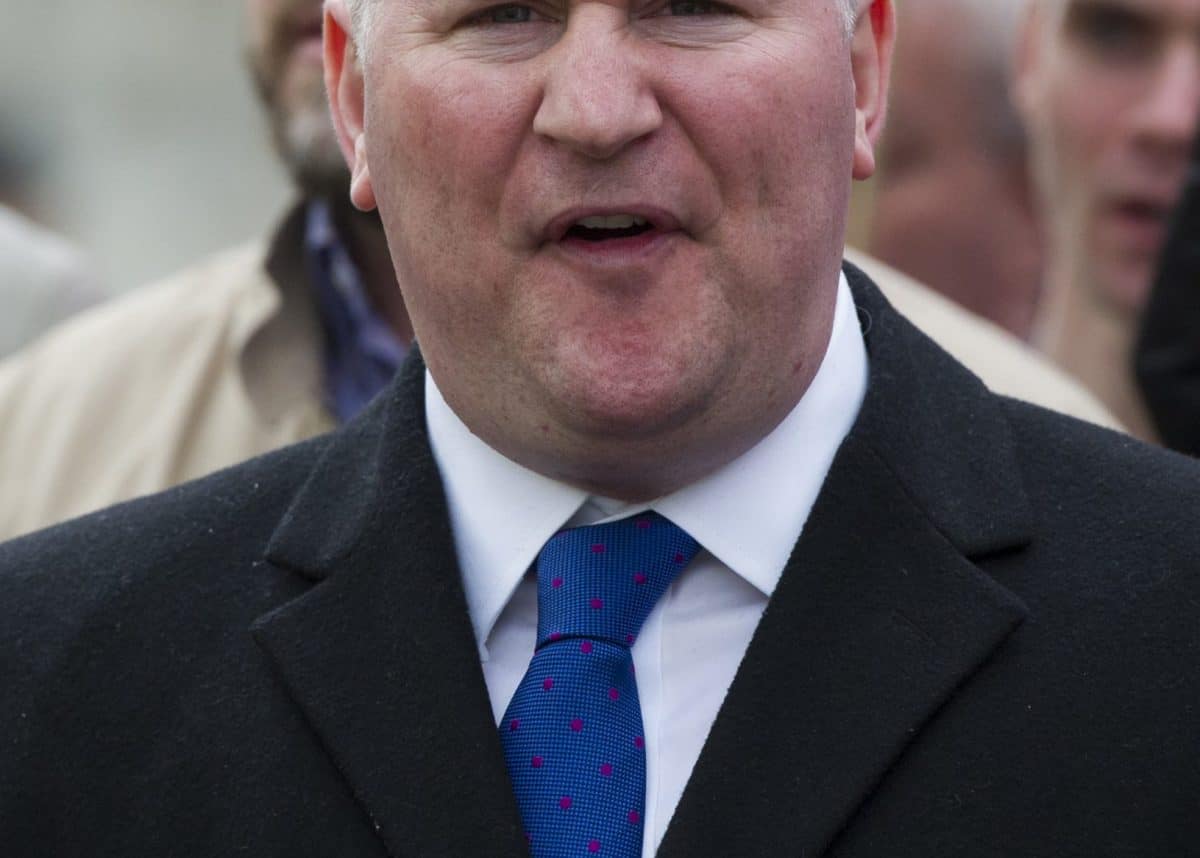 The leader of far-right group Britain First is setting up a “training centre” in London, where recruits will be “drilled” and taught “self-defence techniques”.

Paul Golding, who was found guilty of an offence under the Terrorism Act earlier this year, said that the property had been donated by a supporter, and would be equipped with a “fully-sized boxing ring, a huge matted area and every piece of equipment that we need”.

Speaking in a video circulated online, Golding added: “The purpose of this is simple. Because of our political opponents and the extremist jihadi Islamist movement in this country… we need our security department to be highly trained and professional.

Britain First has carried out a number of offensive and inflammatory actions against Muslim communities, including threatening to bury a pig on the site of a proposed mosque and calling for Islam to be banned in the UK after the 2015 Paris terror attacks.

Tasnime Akunjee, a lawyer who specialises in terrorism related cases, told HuffPost that the development is “worrying”.

He said: “Paul Golding has a string of convictions. He’s tried to make a name for himself by allegedly representing the very far right wing of UK politics, bordering on fascistic tendencies and making an issue of going to mosques uninvited and unwelcome and causing people a lot of alarm and distress.

“The idea of somebody who already has a history of public order issues as well as causing alarm to a particular community setting up an organised training facility is worrying.”

Britain First boasted a large following on Facebook before it was banned from the platform in 2018, and has fallen into relative obscurity since then.

A spokesperson for anti-extremist group Hope Not Hate told HuffPost that the group’s “only achievement” is “attention-seeking on the internet”.