Police have been called to a number of incidents - in London, Birmingham and Essex - where groups of far-right men have harassed people who have been placed in emergency accommodation because of the coronavirus pandemic. 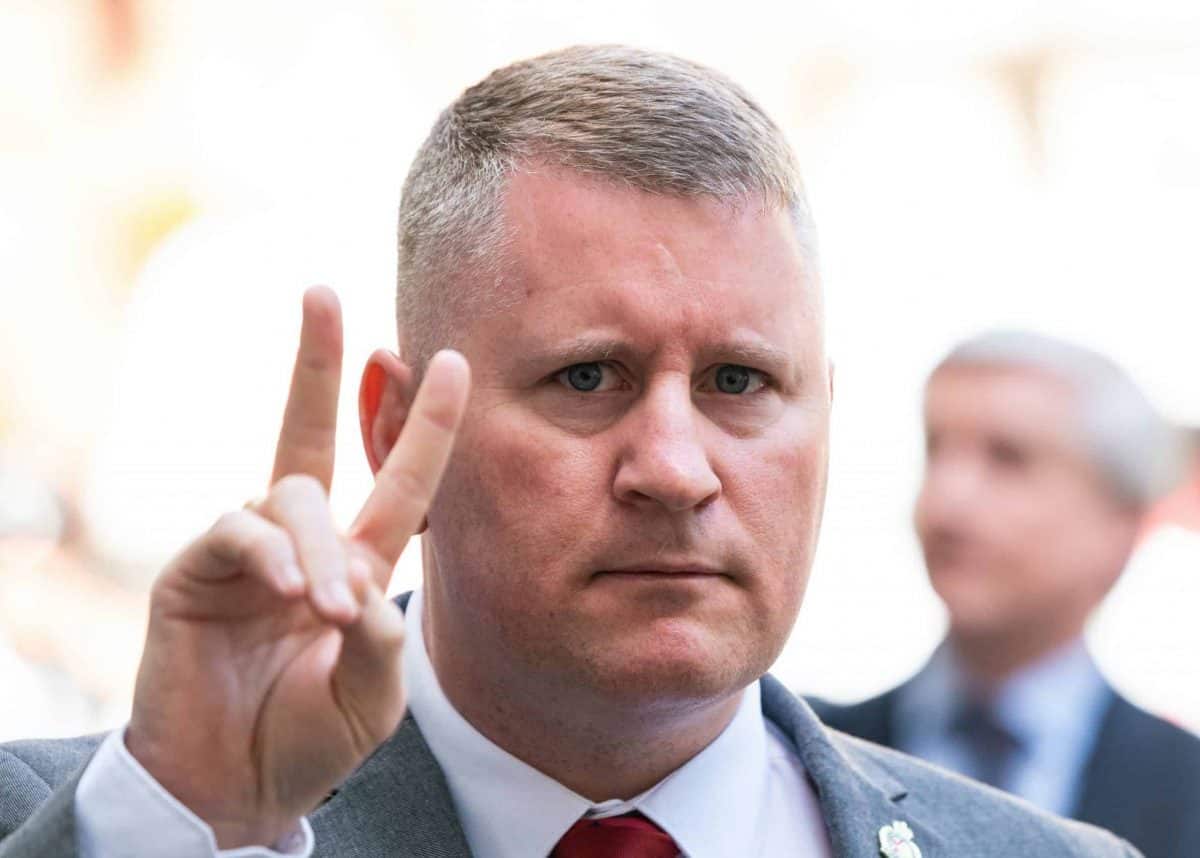 Police have been called to a number of incidents – in London, Birmingham and Essex – where groups of Britain First supporters have harassed people who have been placed in emergency accommodation because of the coronavirus pandemic.

The Greater London Authority’s rough sleeping team sent an email to outreach teams saying that protesters from Britain First – whose leader, Paul Golding, was convicted of a terrorism offence in May – had stormed a council-run hotel in Camden over the weekend, HuffPost UK revealed.

Outreach teams have since been told that the group also stormed hotels in Birmingham, where they gained entry and “harassed several residents”, and Essex.

The email read: “Dear all, we are writing to make you aware of an incident which took place this past week at a Covid Protect hotel in the London Borough of Camden.

A spokesperson for the Mayor of London said: “Harassing migrants who are being legally accommodated in hotels is despicable, and goes against all the values we hold as an open, welcoming city.

“The mayor’s rough sleeping team are working with our charity partners to put measures in place to prevent homeless people sheltering from Covid-19 in hotels from being targeted, mistakenly or otherwise, by these right-wing groups.”

The message was posted online by Streets Kitchen, a grassroots group helping the homeless. Jon Glackin – the group’s founder – told HuffPost UK that the government’s messaging over migrants crossing the Channel was fuelling the far-right.

He said: “Golding and his like have never cared for those experiencing homelessness. They’ve never done anything to benefit anybody, they are violent thugs coming to hotels to cause trouble.

“We’ve heard about them haranguing staff saying: ‘Is this a migrant hotel’. These hotels are just places of sanctuary for people who are vulnerable.”