In the email, the pensioner wrote that the result of the EU referendum should be respected - and told Miss Soubry to "remember Jo", adding that she had been "shot and stabbed". 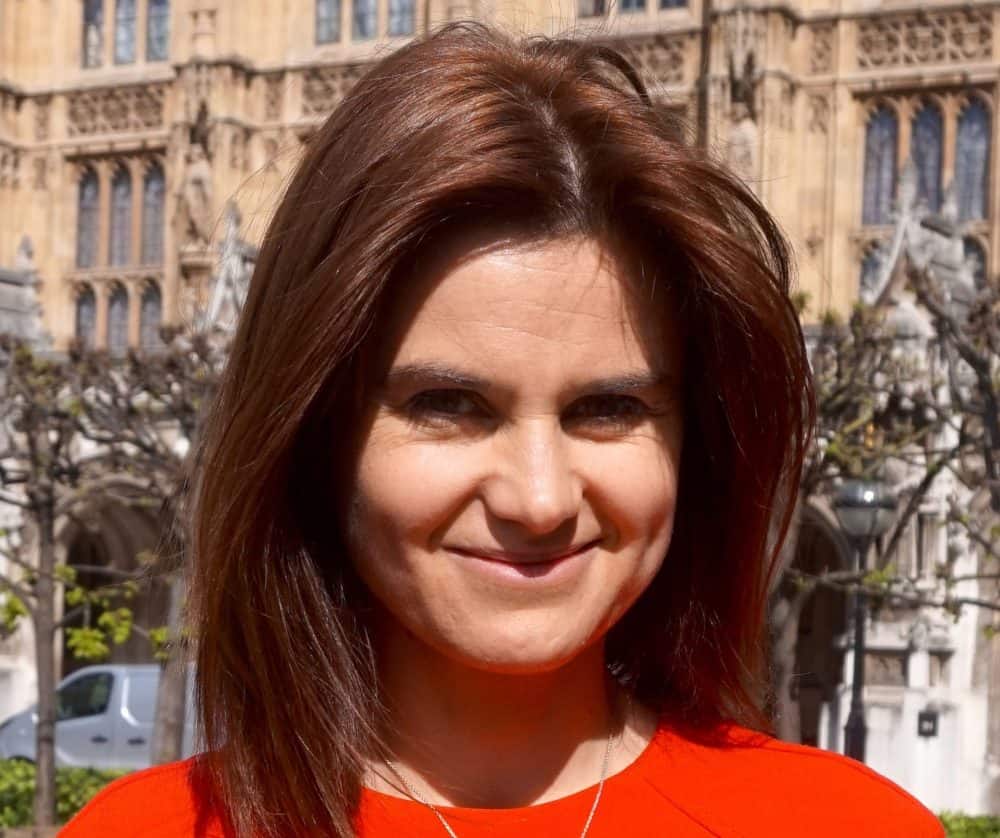 A Brexiteer pensioner sent a threatening email to a political party leader – referencing the death of murdered MP Jo Cox.

In the email, the pensioner wrote that the result of the EU referendum should be respected – and told Miss Soubry to “remember Jo”, adding that she had been “shot and stabbed”.

The email is believed to have been a reference to the murder of Labour MP Jo Cox in June 2016, by white supremacist Thomas Mair – who was sentenced to life in prison.

However, Willard, of Frinton, Essex, was let off with a £300 fine and ordered to pay the same in costs, as well as a £32 victim surcharge.

The pensioner had been due to stand trial earlier this year at Colchester Magistrates’ Court, after denying a charge of sending an article conveying a threatening message.

It was accepted Willard had sent the email, but he denied it was threatening or that it was meant to cause alarm or distress.

His trial in January was adjourned due to his poor health – but following a recent trial at the same court, he was convicted of the offence.

It is understood the message had not actually got to Ms Soubry – who was elected to Parliament as a Conservative before defecting to the new party.

In fact, it had been seen by the Metropolitan Police’s Parliamentary liaison and investigation team which was set up in the wake of Mrs Cox’s death.

Ms Soubry lost her seat in the December 2019 General Election and announced her new political group would be suspended.