The message told residents that only "the Queen's English" should be spoken after the UK’s split from the EU. 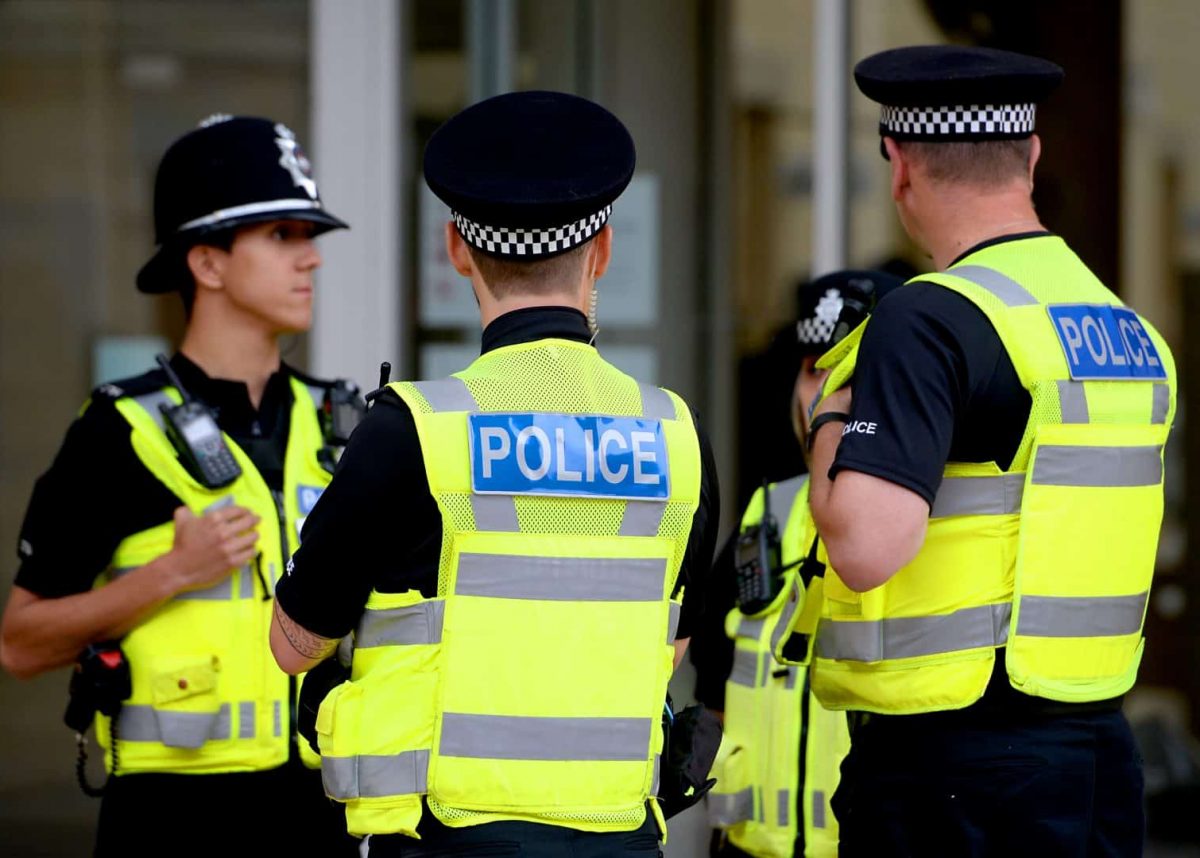 A poster pinned on doors of a tower block telling residents to only speak English is being treated as a “racially aggravated public order incident” by police.

The signs, carrying the title “Happy Brexit Day”, were found stuck on fire doors across all floors of Winchester Tower in Norwich on Friday morning.

No place for hatred and intolerance

Norfolk Police confirmed they were investigating the incident after officers visited the block on Saturday night after all the posters had been taken down.

In a statement, the force said: “Those posters kept by residents have since been seized for forensic inquiries and we will be working with the council to examine any available CCTV.

“There is no place in society for hatred and intolerance. Nobody should have to face intimidation because of who they are and it is more important than ever that we stand together in the face of hostility.

“We remain committed to helping people feel safe and secure as they go about their lives.

“The matter is being dealt with as a racially aggravated public order incident and anyone with information which could help officers with enquiries should contact Norfolk Police on 101 quoting crime reference 36/7964/20.”

“The Queen’s English is the spoken tongue here”

The posters, images of which were shared on social media, were first spotted on the day the UK officially left the EU and said: “We finally have our great country back”.

Police said no arrests had been made.

It added: “We do not tolerate people speaking other languages than English in the flats.

“We are now our own country again and the the Queens (sic) English is the spoken tongue here.

The BBC reported that the poster was left on all 15 floors of the Norwich City Council block of flats.

On Twitter, the council said it had reported the incident to police, adding: “Norwich has a proud history of being a welcoming city, and we will not tolerate this behaviour.”

One city councillor, speaking to the Eastern Daily Press, branded the posters “abhorrent” and a “hate crime”.

Mike Stonard said: “Many people voted for Brexit for a range of different reasons, however I am sure not many of them will condone this kind of thing.”