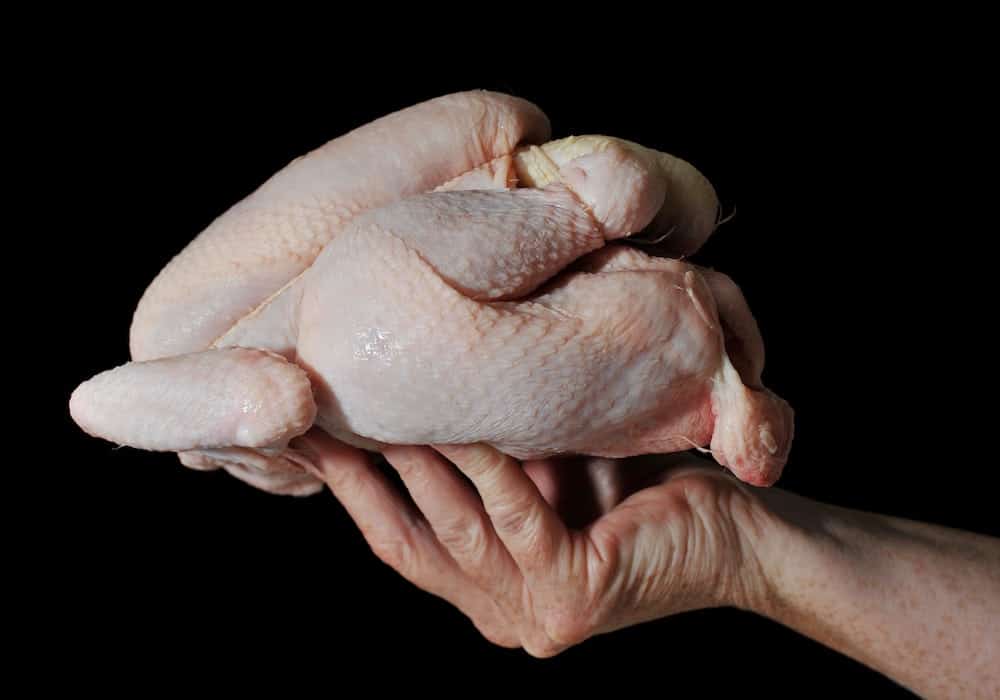 The PM is facing a barrage of criticism regarding the potential of lowering food standards in the UK post-Brexit.

The Conservative Party was elected on a manifesto which committed Mr Johnson’s Government to “not compromise” on the UK’s “high” environmental protection, animal welfare and food standards in “all our trade negotiations”.

But peers continued to voice concerns about the prospect of cheap imports and pressed for new guarantees to be included in law via the Agriculture Bill, which sets out new policy as the UK quits the EU-wide Common Agricultural Policy.

Labour’s Baroness Young of Old Scone also warned it would be “pretty invidious” to allow wealthier people to choose to buy food produced to higher standards while poorer people would have to buy what they could afford.

Green Party peer Baroness Jones of Moulsecoomb said she was terrified the Government, “desperate” to secure a US trade deal, would give in to the Americans on standards.

The Government argues protections are already in place, although it lacks a majority in the Lords and could suffer a series of defeats when the Bill undergoes further scrutiny at report stage after the summer recess.

It would be then for MPs to overturn any amendments, with some Tory backbenchers having already expressed a desire for future trade deals to ensure a level playing field for British farmers.

Liberal Democrat Lord Addington said the Government would be bound to its commitment on standards if it was written into the Bill.

He told the Lords: “If we don’t get something on the face of this Bill… we have no other way of at least making the Government stand up and say ‘yes, we’re changing it because…’ and I think that’s what this is about.

“I hope the minister is taking this on board because… ping and pong, backhand, forehand and the odd smash might be involved on this one.

“We can actually get involved in a very long discussion on this when the House is asking the Government to honour its own manifesto commitment. I wouldn’t have thought any government wants that.”

Ping-pong in parliamentary terms is when a Bill moves between the Commons and Lords as both Houses seek to come to an agreement over amendments – thereby delaying the implementation of the legislation.

Conservative Lord Cormack said his party’s 2019 election manifesto made a “total commitment” to enhance rather than diminish UK food standards, adding: “If this Bill does not create a situation where that can happen then it is indeed… not fit for purpose.”

Lord Cormack predicted there could be a lengthy report stage for the Bill and “quite a lot of contact” with the Commons as a result of any amendments made by peers if the Government did not make the desired changes.

Labour argued the legislation must include a requirement for agricultural and food imports to meet domestic standards.

Speaking on day seven of the Bill’s committee stage, shadow environment minister Lord Grantchester said: “The simplest way to decide this matter is by enshrining the UK’s position here in law.

“The Conservative voters that read the Conservative Party manifesto can be forgiven for thinking this is what they were going to get when they voted to ‘get Brexit done’.

“The Conservative Government is happy to enshrine Brexit twice in legislation.

“The Conservative Government is happy to enshrine the position on Huawei into law.

“It is happy to do it again on the wearing of face masks.

“I’d welcome the minister’s U-turn on the matter of food standards as well, as soon as he can make it.”

Labour former Cabinet minister Lord Hain said “so desperate are the Brexiteers to declare UDI (unilateral declaration of independence) from the EU that they are prepared to prostrate themselves at the door of Donald Trump’s America-first trade and sell out our farmers while turning a blind eye to environmental degradation and poor animal welfare standards”.

But House Of Cards author and Tory peer Lord Dobbs warned the changes being sought to the legislation on food standards would “cut off future export opportunities by making trade deals very much more difficult to negotiate” or even block them altogether.

“But I would suggest the desire to make a post-EU future difficult or impossible may well be the hidden agenda,” he added.

He said: “This provides a firm basis for maintaining the same high level of protection for both domestic and imported products.

“We already have the rules and robust processes in place to protect UK standards.”

Food regulators and current stringent processes “would continue to ensure that all food imports into the UK are safe and meet the relevant UK product rules and regulations”, he said.

“This will include imports under new free trade agreements,” he added.

Lord Gardiner said: “Given the protections outlined, the Government believes that sufficient measures are already in place. We are committed to ensuring that trade agreements do not compromise our high standards.”