MPs were tied today as an amendment by Hillary Benn MP on whether to have another round of indicative votes on Brexit for MPs to find a way through for Brexit was tied at 310 votes for, 310 against. House of Commons Speaker John Bercow used a casting vote after the first House of Commons […] 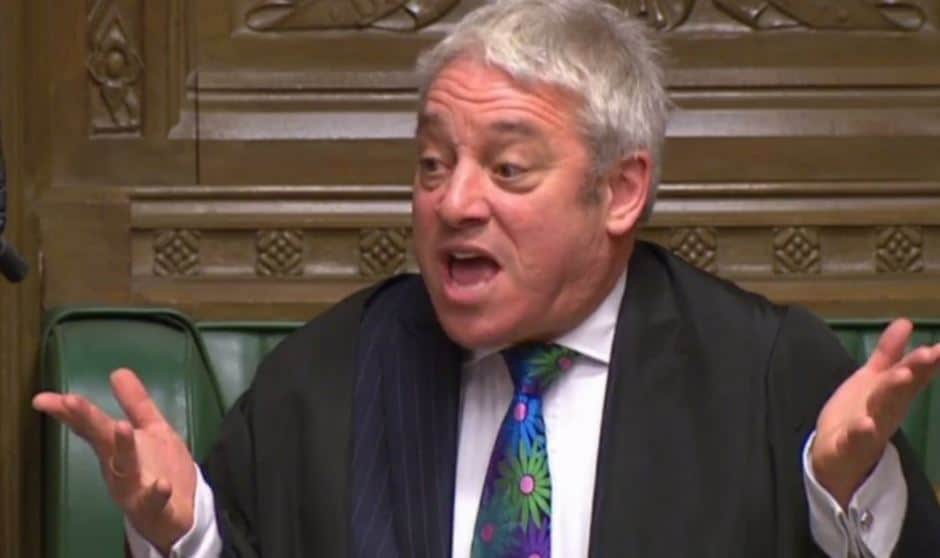 MPs were tied today as an amendment by Hillary Benn MP on whether to have another round of indicative votes on Brexit for MPs to find a way through for Brexit was tied at 310 votes for, 310 against.

As Prime Minister Theresa May invited the Leader of the Opposition Jeremy Corbyn for talks on a compromise Brexit deal that could allow Brexit to pass through parliament with a majority of MPs supporting it, MPs tried to sieze control again of averting a worst-case scenario of a no-deal Brexit.