'Although the Government has suggested that the violation of international law would be ‘specific and limited’, it is lamentable for the UK to be speaking of its intention to violate an international treaty signed by the Prime Minister less than a year ago.' 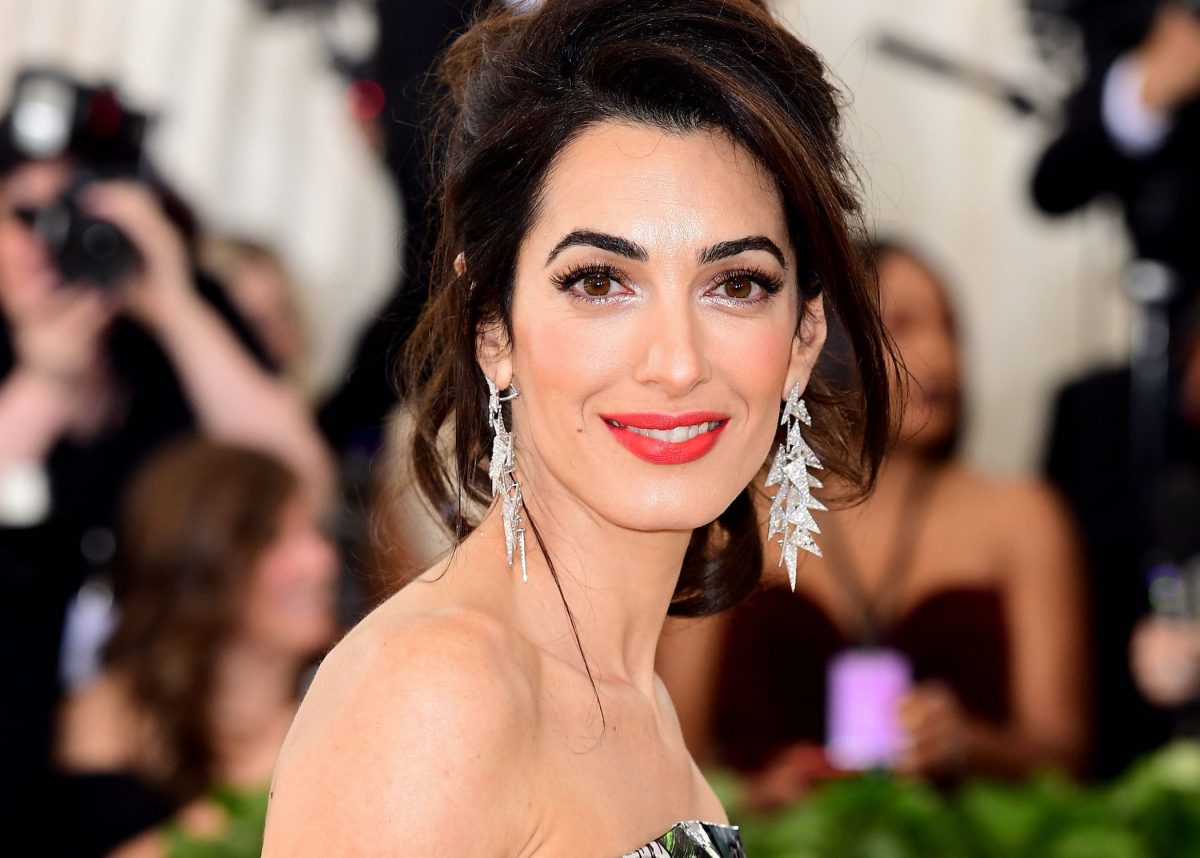 Another prominent figure has quit working for, or with, the Government over their decision to break international law over the Brexit deal to leave the EU.

On Wednesday the Government’s top law officer for Scotland resigned amid reports he was unhappy about plans to override the Brexit Withdrawal Agreement.

Lord Keen of Elie QC, the Advocate General, tendered his resignation to Boris Johnson. He was reported to be deeply unhappy after ministers admitted the provisions in the UK Internal Market Bill would breach international law.

Now Amal Clooney has quit as Britain’s special envoy on media freedom in protest at the Government’s “lamentable” decision to override the Brexit divorce settlement, in breach of international law.

In a letter to Foreign Secretary Dominic Raab, the prominent human rights lawyer said she had no alternative but to resign after he made clear the Government would change its position.

“Although the Government has suggested that the violation of international law would be ‘specific and limited’, it is lamentable for the UK to be speaking of its intention to violate an international treaty signed by the Prime Minister less than a year ago,” she wrote.

“Out of respect for the professional working relationship I have developed with you and your senior colleagues working on human rights, I deferred writing this letter until I had had a chance to discuss this matter with you directly.

“But having now done so and received no assurance that any change of position is imminent, I have no alternative but to resign from my position.”

Former trade secretary Liam Fox has made it through to the second round of the race to become the next director general of the World Trade Organisation (WTO).