Over the last month supermarket inflation has doubled, meaning customers are having to fork out more cash to buy staples such are butter and milk. This news means that pressure on household’s spare income will be reduced even more and Brexit is partly to blame. Some will see this has another indication that the economy […] 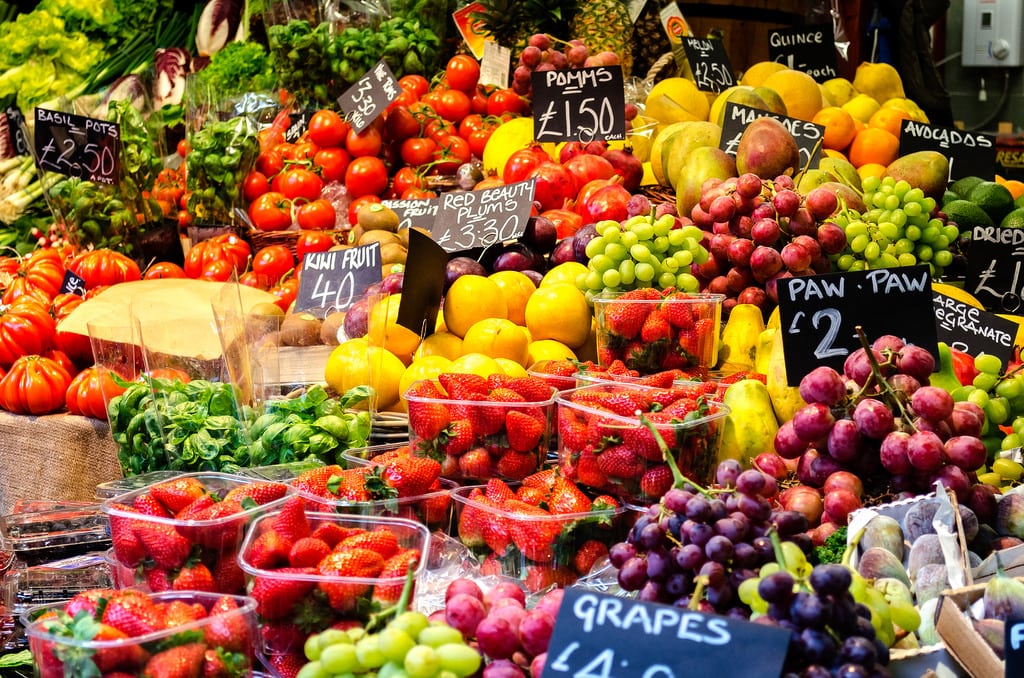 Over the last month supermarket inflation has doubled, meaning customers are having to fork out more cash to buy staples such are butter and milk.

This news means that pressure on household’s spare income will be reduced even more and Brexit is partly to blame. Some will see this has another indication that the economy is starting to struggle since the decision to leave the EU, and possibly some Leave voters might be feeling Bregret.

The inflation growth indicates that the reduction in the value of the pound since we voted to leave the EU is now beginning to be felt more and more by consumers, and their day-to-day spending.

Fraser McKevitt, head of retail and consumer insight at Kantar Worldpanel, saids: “Like-for-like inflation has doubled since last month to stand at 1.4% during the past 12 weeks.

“Staples such as butter, tea and fish all saw prices rise by more than 5% during the past 12 weeks, as fruit and vegetables – many of which are imported – also saw an uptick in price. However, it’s important to point out that inflation is still far from universal, with prices actually falling across a number of categories including crisps, bacon and eggs.

However, the price rises might be hitting customers, supermarkets are actually benefiting. McKevitt said the “big four” supermarket retailers are benefiting from the price hikes.

He commented: “While consumers may be starting to feel a very slight pinch, increased inflation has led to overall market growth.

The figures used are not official figures from central government, but are instead based on 75,000 products which have an on-going price comparison year-on-year.