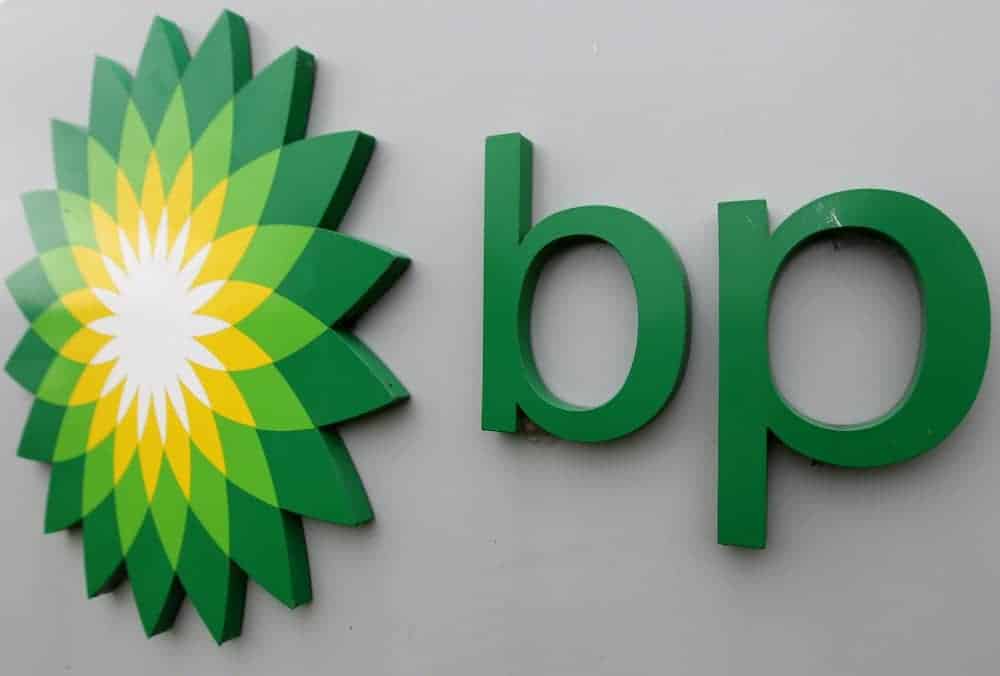 BP has been fined £7,000 after admitting an unpermitted discharge of crude oil in the North Sea.

An investigation by the Department for Business, Energy and Industrial Strategy found a process failure resulted in the “significant amount” of oil leaking.

The company had intended to start production from a newly drilled well on the Clair Phase 1 offshore installation.

As it was not a routine operation, a specific written procedure was prepared by BP which was to be followed.

Regular water sampling should have been in place with results fed back to the control room, the investigation found, and written procedure was not specific on when results should be provided or when control should request late results.

As a result the crude oil was discharged into the North Sea.

Alistair Duncan, head of the Crown Office health and safety investigation unit, said: “BP accepted liability and the Crown accepted their guilty plea to the contravention of the regulations.

“The lack of sufficiently robust procedures could have had a significant environmental impact, had these issues not been addressed.

“Thankfully there was no significant impact to the environment as a result of this incident and the company has introduced improved procedures since then.

“Hopefully this prosecution will serve as a reminder that failing to have sufficiently robust procedures and adhere to the regulations can have potentially serious consequences.”

A BP spokesman said: “Safety is BP’s core value and our operations are grounded in the principles of no accidents, no harm to people and no damage to the environment.

“On this occasion in 2016, we regrettably fell short of these high standards.”

He added: “While there was no injury to people or significant impact on the environment, this incident should not have happened.

“In the period immediately after this incident, we carried out a thorough investigation and applied lessons learned.

“We remain as committed as ever to maintaining safe and reliable operations across our business.” 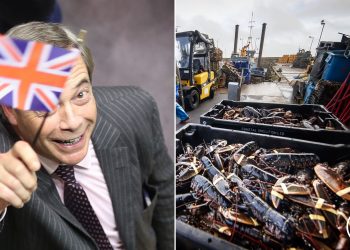