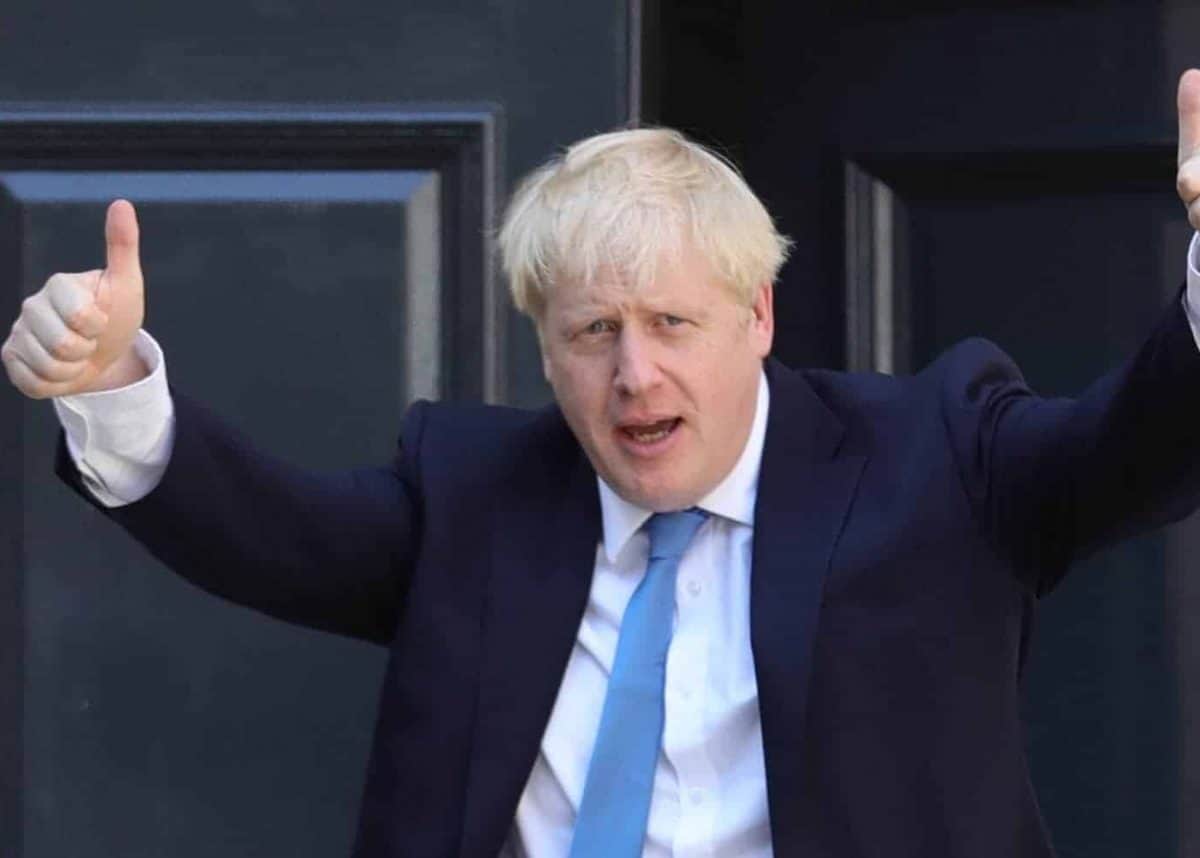 A major pledge to boost school coffers will reverse some recent Tory budget cuts, but leave schools where they were 13 years ago, according to a respected economic think tank.

The government has said promised extra cash for schools over the next three years fulfils Prime Minister Boris Johnson’s commitment to boost spending and schools that have been underfunded will get the biggest increases.

In a new report, the think tank explains that total per-pupil spending on England’s schools has fallen by about eight per cent since 2009/10 – largely driven by a 57% cut in services provided by local authorities and a 20% reduction in sixth-form funding.

On the extra funding, the report said: “This represents 7.4% expected real-terms growth in spending per pupil between 2019–20 and 2022–23 and is sufficient to almost completely reverse the cuts of 8% seen since 2009–10,” the report says.

“If delivered, this will leave school spending per pupil in England about the same level in 2022–23 as it was in 2009–10. No real-terms growth in spending per pupil over 13 years represents a large squeeze by historical standards.”

The study also says that the extra £300 million to be allocated to further education and sixth forms next year represents a four per cent increase in per student funding, but will still leave the sector over £1 billion short of what they would need to reverse the cuts they have felt since 2010.

In recent years, per-student funding for 16 to 18-year-olds has seen the biggest squeeze out of all stages of education, the IFS said, with school sixth-forms facing budget cuts of 23% per student since 2010/11 and further education and sixth-form college funding per student falling by about 12% over the same period.

Shadow education secretary Angela Rayner said: “The Tories have cut money for our schools while slashing taxes for the super-rich. After more than a decade of cuts, by 2022/23 our schools still won’t even get the same funding that they received 10 years ago, let alone the investment they need to give all our children a world-class education.

“As the IFS report makes clear, even after huge cuts to sixth form and further education colleges and adult education, yet more cuts are on the way for post-16 education.”

Geoff Barton, general secretary of the Association of School and College Leaders, said: “The IFS report provides a sober assessment of the Government’s hyped-up announcements over education funding.

“School and college finances will continue to be under pressure despite the increased level of investment.”

James Kewin, deputy chief executive of the Sixth Form Colleges Association, said: “Today’s report from the IFS highlights the huge reductions in 16 to 18 funding that we have had to contend with since 2010.

“The Raise the Rate campaign’s funding impact survey sets out the reality behind the numbers: deep reductions to student support services and extra-curricular activities, Stem and language courses dropped, class sizes up and teaching time down.

“But rolling back the funding cuts imposed since 2010 is the wrong target. The key issue to focus on is sufficiency – securing the level of funding that is required to deliver a high quality sixth form education now, and in the future.”

Shocking new research last month uncovered that in 2018, almost two in five of the most disadvantaged students achieved below a grade 4 in maths or English language.

Education is a priority for the Prime Minister

A Department for Education spokeswoman said the recently announced multibillion-pound extra funding for schools is “the biggest cash boost for a decade”, noting that the IFS has said it will restore schools’ funding to previous levels in real terms by 2022/23.

She added: “Alongside this, we announced a significant real-terms increase in funding for 16 to 19-year-olds in 2020-21 to make sure we can continue to develop world class education to rival countries on the continent.

“We also provided £700 million extra for children with special educational needs and disabilities.

“Together, this package will give all young people the same opportunities to succeed and access the education that’s right for them regardless of where they grow up.

“The Prime Minister is clear that education is one of his main priorities, and we want a system that boosts productivity, improves social mobility and equips children and adults with the skills and knowledge they need to succeed.”