A senior Conservative source today said: “The public are fed up with interviews that are all about the interviewer and endless interruptions." 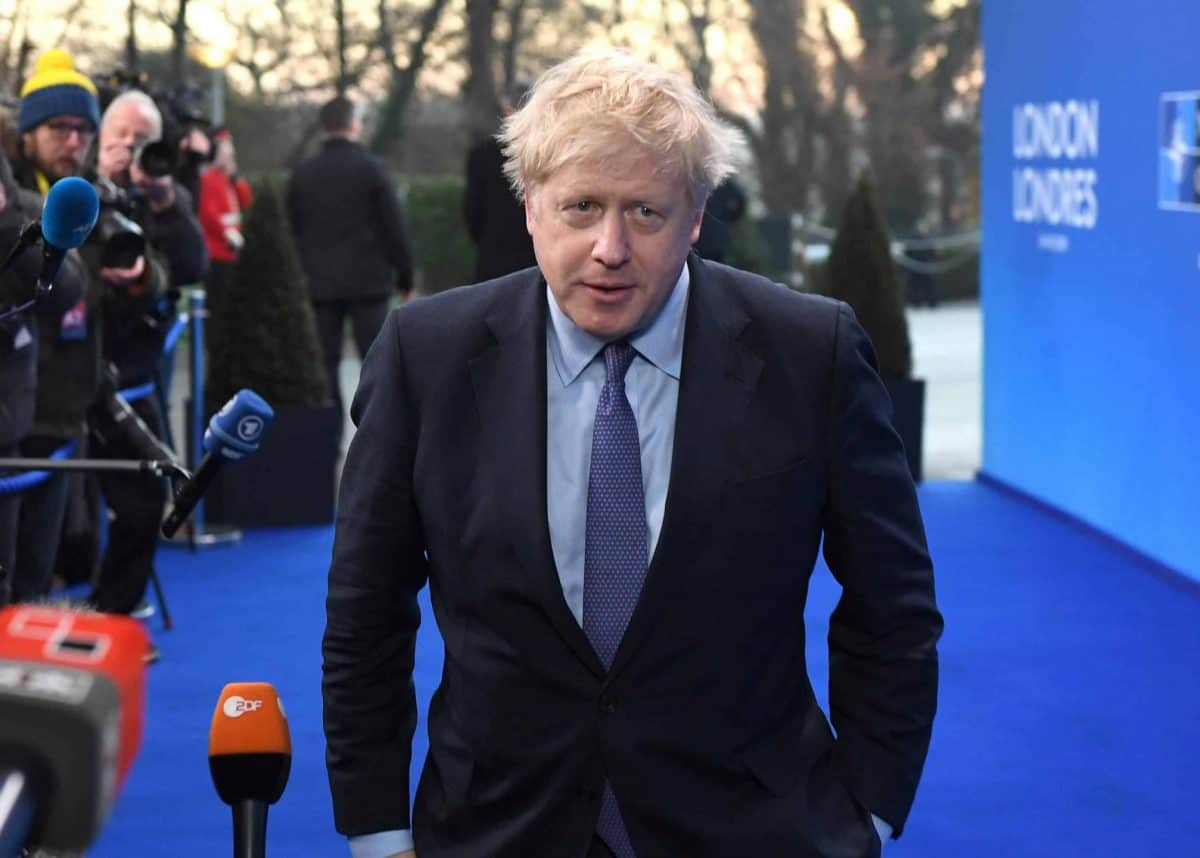 Boris Johnson has confirmed that he will not put himself forward for an interview with Andrew Neil.

The ruthless broadcaster sent out a final appeal to the Prime Minister last night, saying the BBC has “been asking him for weeks now to give us a date, a time, a venue”.

But his plea seems to have fallen on deaf ears.

The Tories say Johnson has done 117 interviews during the campaign, including one with Andrew Marr and two head-to-heads with Corbyn.

The public is not fed up of interviews. It’s fed up of being lied to. Boris Johnson ducking out of the leaders’ interviews is truly pathetic. He is breaking the public’s trust yet again. https://t.co/3xF6BXxg7x

The announcement comes as the Labour Party has complained to the BBC’s director general for “slanted and biased” election coverage.