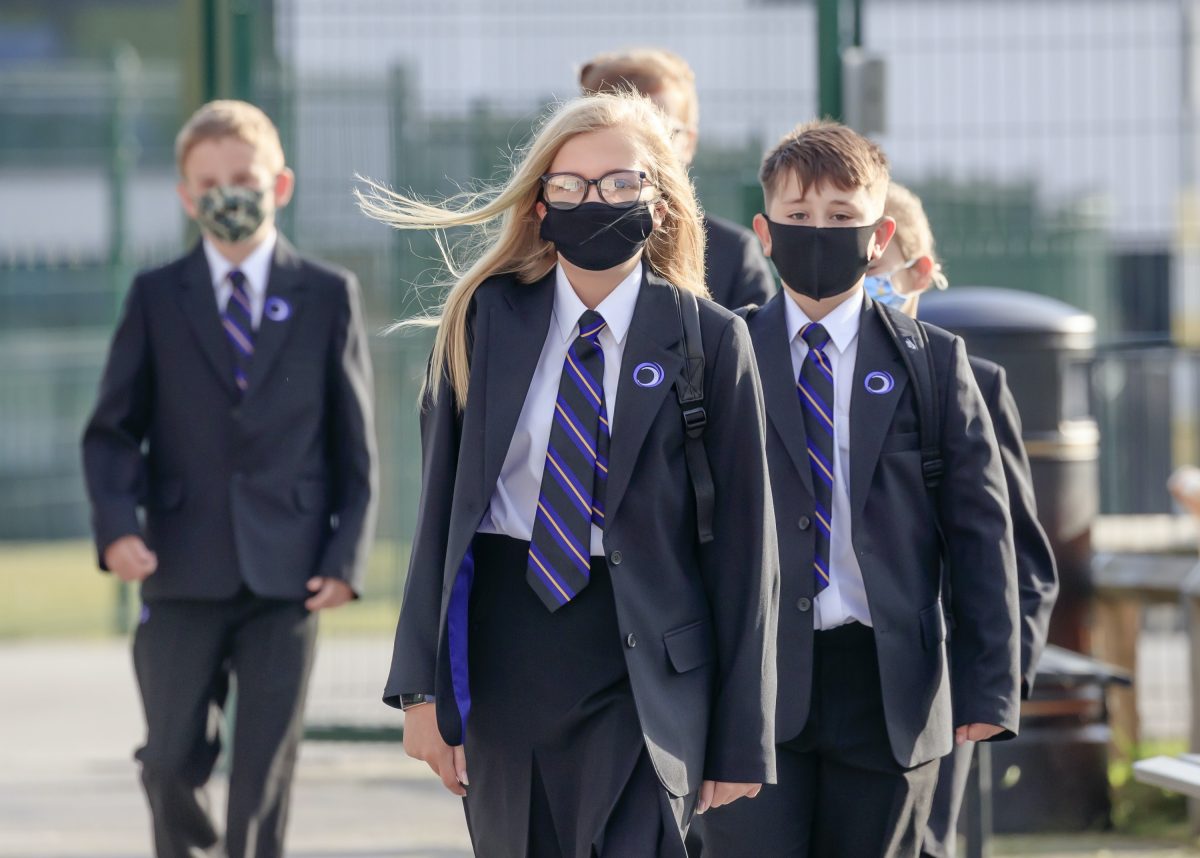 The PM Boris Johnson is considering imposing stringent new national lockdown restrictions within days after scientists warned that half a million people were being infected with coronavirus each week.

Scientific advisers at the top of Government believe it is now too late for a two-week national circuit-breaker to have enough of an effect and a longer national lockdown is needed to drive the reproduction number, or R value, of the virus below one.

All parts of England are on course to eventually end up in Tier 3 restrictions, they believe, while deaths could potentially hit 500 per day within weeks.

Government scientists are also confident that more than 50,000 new cases of coronavirus are now occurring every day in England.

A senior Government scientific adviser said: ”It’s definitely too late to think that the two week circuit-breaker on it own will sort this out. It would bring it down a bit but it wouldn’t be enough to bring (the R value) right down. A two week circuit-breaker would have an effect but now almost certainly it would need to go on for longer to have a significant effect.”

They said the R needs to be brought below one in many places to “get it down to levels that don’t run the risk of breaching health service capacity” while in other regions the growth needs to flatten for that to happen.

They said the “longer you leave it the more difficult it is to turn this around.”

It comes as official documents released by the Government showed that a Scientific Advisory Group for Emergencies (Sage) meeting on October 8 said the number of infections and hospital admissions is “exceeding the reasonable worst case scenario planning levels at this time”.

The document, which came just days before three tier restrictions were announced, said the number of deaths was also “highly likely to exceed reasonable worst case planning levels” within the next two weeks.

France and Germany announced national lockdown restrictions earlier this week, while in Northern Ireland pubs and restaurants were closed for four weeks starting on October 16 with the exception of takeaways and deliveries. Schools were closed for two weeks.

Wales is currently under a “firebreak” lockdown with leisure, hospitality and tourism businesses closed, and in Scotland the majority of people will be under Level 3 of a new five-tier system from Monday. 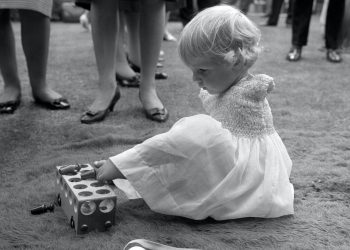