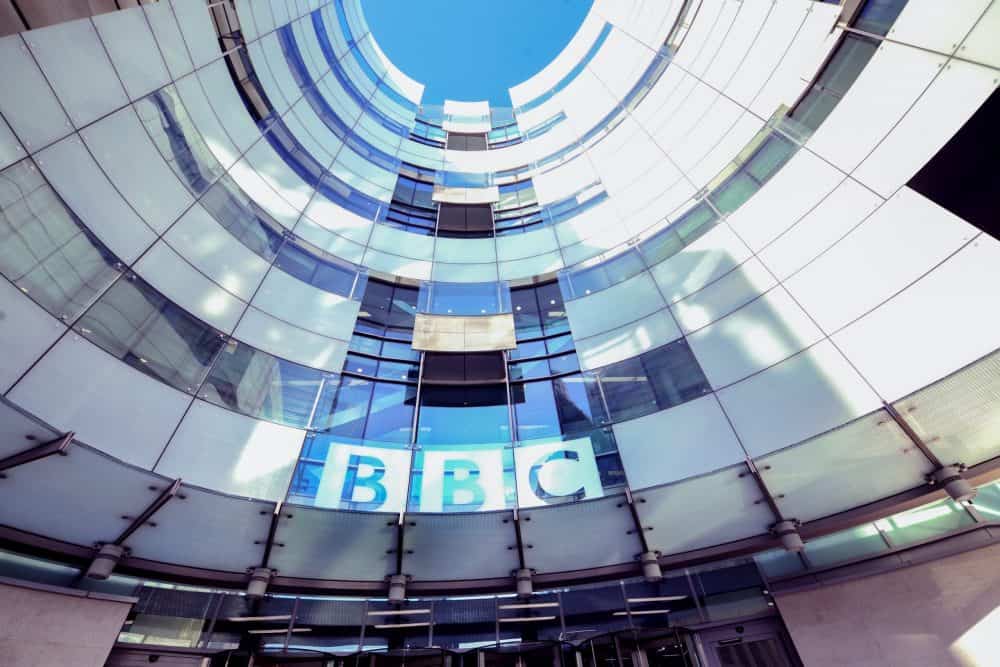 More than 18,000 people complained to the BBC over a news report which contained a racist term, according to figures from the broadcaster.

During a report last week on a suspected racially-motivated attack in Bristol, social affairs correspondent Fiona Lamdin repeated a racial slur which was allegedly used during the incident.

The story ran on the BBC News Channel and local news programme Points West on July 29, however later that day the broadcaster stopped running the report which featured the offensive language.

The corporation received a total of 18,656 complaints.

On the day of the broadcast a spokeswoman for the BBC said the report related to a “shocking unprovoked attack on a young man”.

She added: “His family told the BBC about the racist language used by the attackers and wanted to see the full facts made public.

“A warning was given before this was reported.

“We are no longer running this version of the report but are continuing to pursue the story.”

In a further statement on Tuesday, the BBC said: “We believe we gave adequate warnings that upsetting images and language would be used and we will continue to pursue this story.”

The statement added that the decision to include the term was taken “by a team of people including a number of senior editorial figures”.

In June the broadcaster received 23,674 complaints over an episode of Newsnight in which Emily Maitlis delivered an introduction about the Dominic Cummings lockdown row. 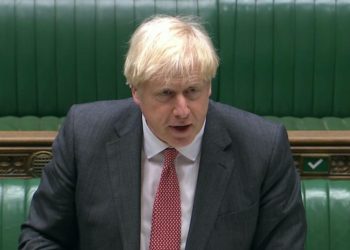