"I can’t even imagine the lack of humanity you would have to have in order to just watch and film this on your nice, safe boat for your cushty BBC job". 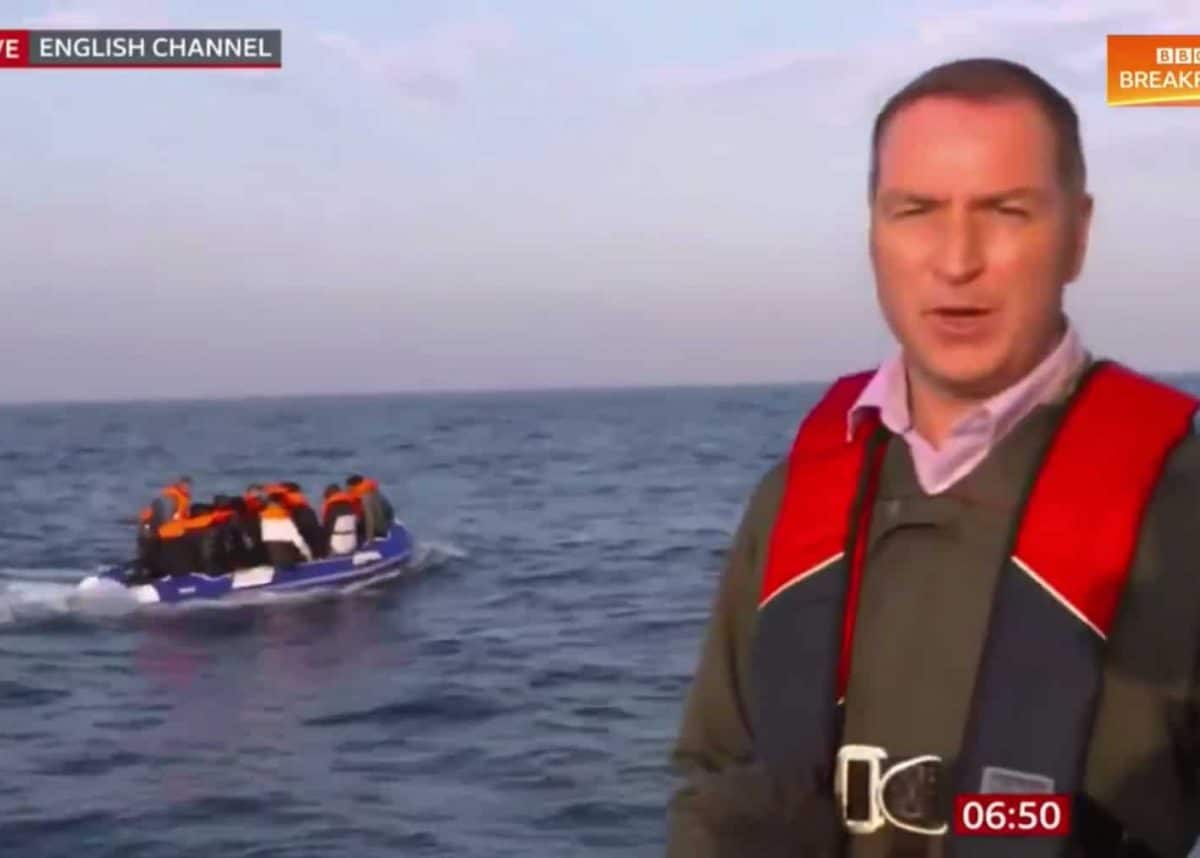 BBC Breakfast has been criticised for airing live footage of a ‘sinking’ refugee boat described by one person as the “most disgusting journalism I’ve ever seen”.

Simon Jones reported from the English Channel where he filmed a group of Syrian asylum seekers ‘bailing out water’ as they made their way towards the English coast.

Standing atop of a secure vessel which tracked the migrant dingy, Simon told viewers:

“We came across this boat about half an hour ago, just spotted it on the horizon.

“We have seen them trying to get water out of the boat. They are doing that at the moment. They’re using a plastic container just trying to bail out the boat, so obviously, it’s pretty overloaded there.”

This is up there as some of the most disgusting journalism I've ever seen. The boat is about to capsize and he's commentating on it like it's a football match. Appalling. https://t.co/Hg990uS55m

The clip has been roundly criticised on social media, with some calling it “Orwellian” in nature.

Others debated what purpose it serves other than promoting “the racist narratives and confected panic surrounding asylum seekers?”

I can’t even imagine the lack of humanity you would have to have in order to just watch and film this on your nice, safe boat for your cushty bbc job. this country is absolute poison https://t.co/lOXxwbLkzV

Related: ‘Once again’ a ‘direct intervention by DG needed to overturn mistake on race’ at BBC 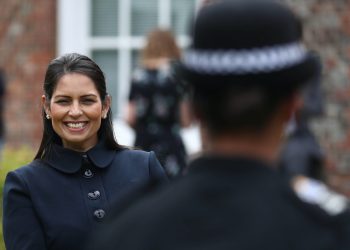