A battle is brewing between the owners of one of London's oldest landmarks and architects planning a new 1000ft London skyscraper.

A battle is brewing between the owners of one of London’s oldest landmarks and architects planning a new 1000ft London skyscraper.

Architects Foster + Partners submitted plans for the new concrete and glass Tulip Tower which would include a bar and a “classroom in the sky”. 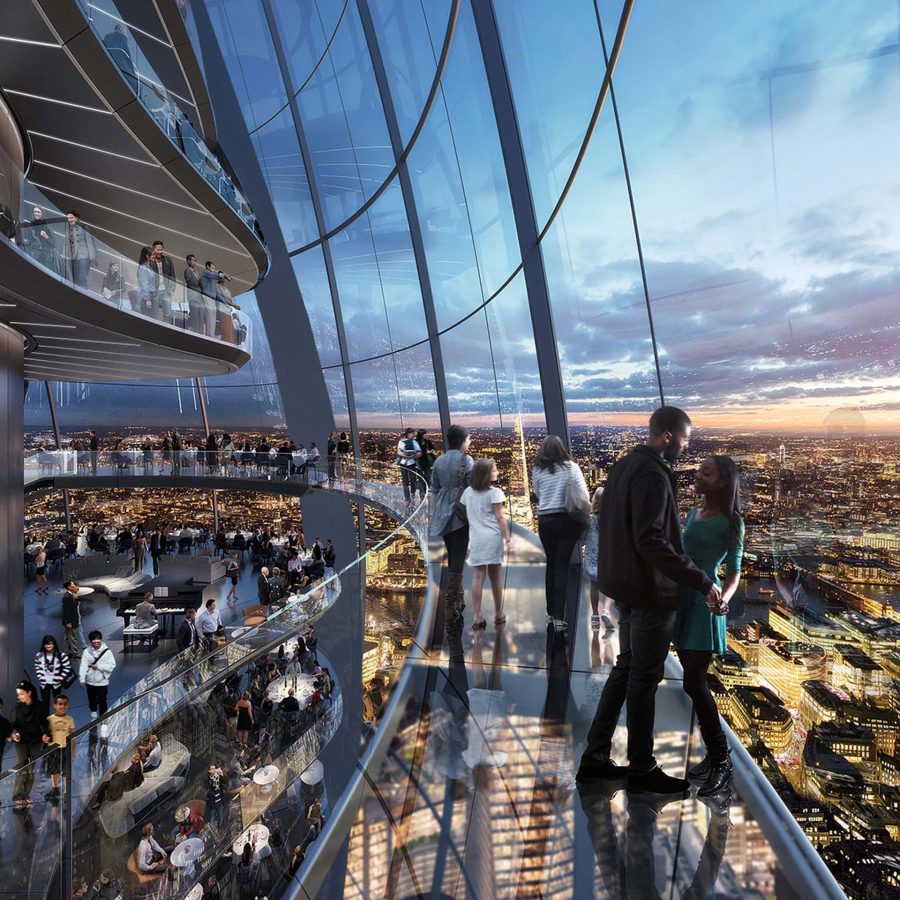 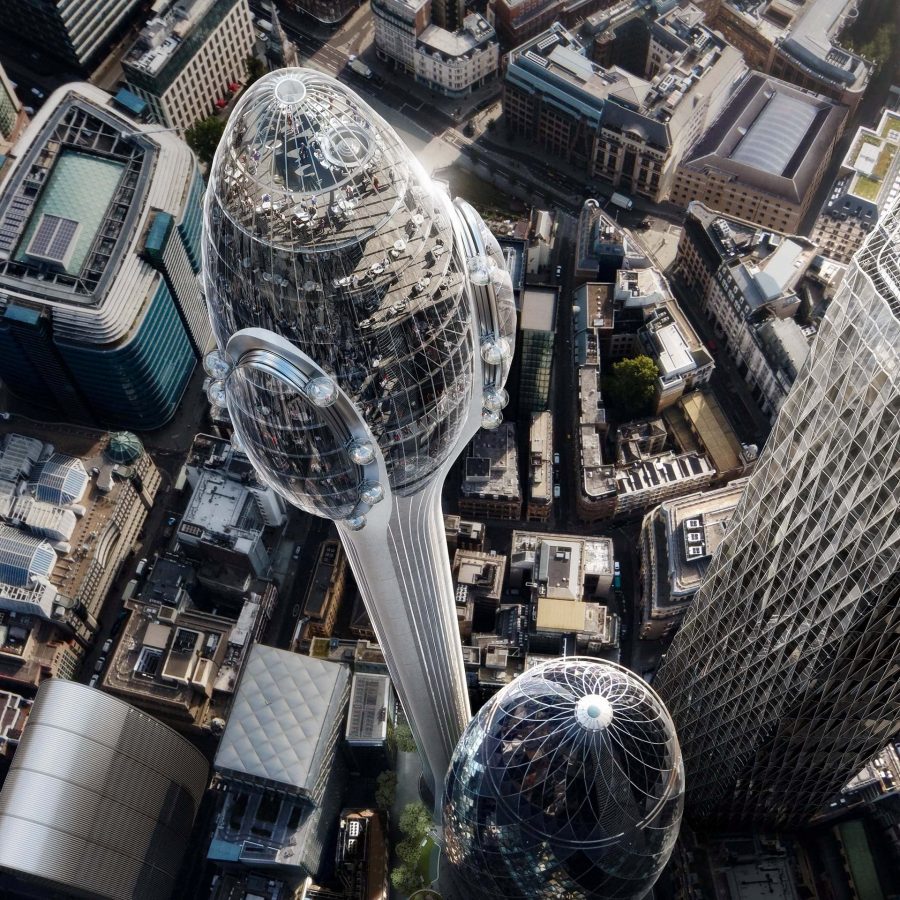 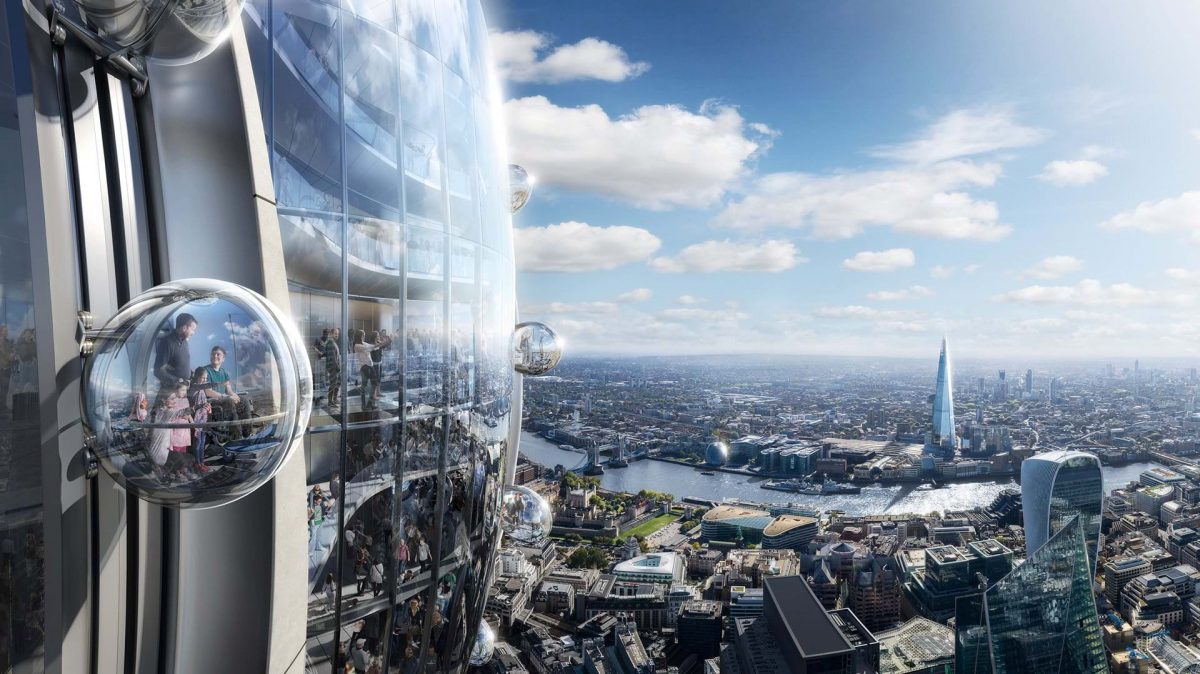 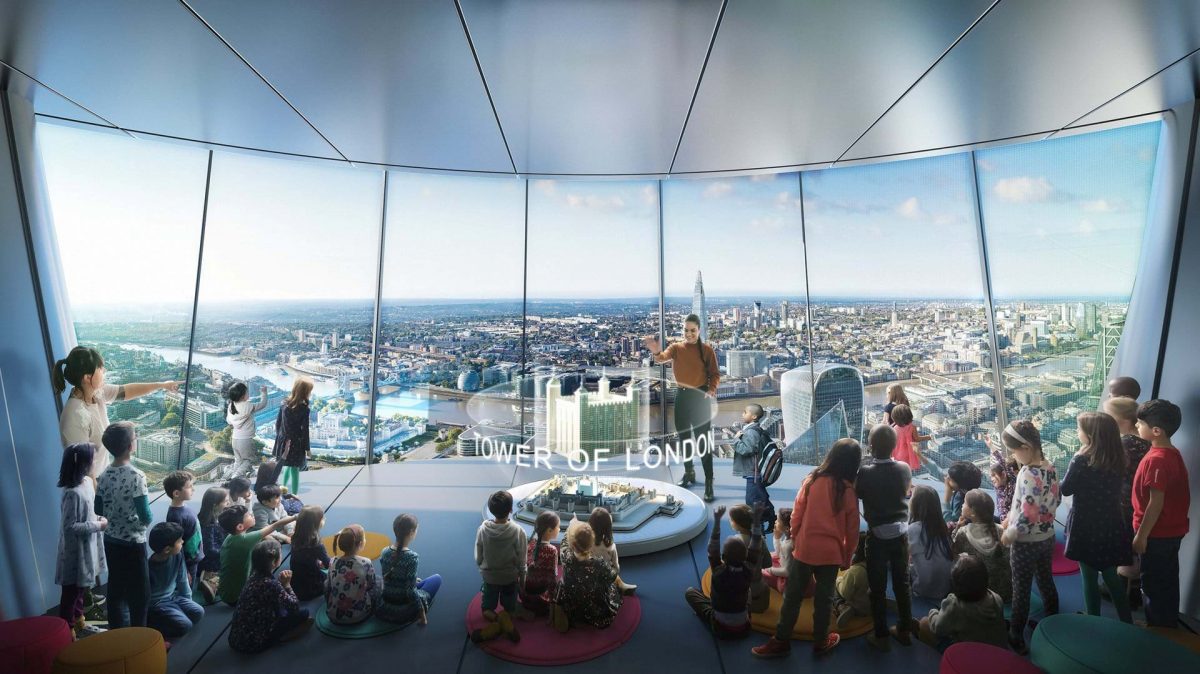 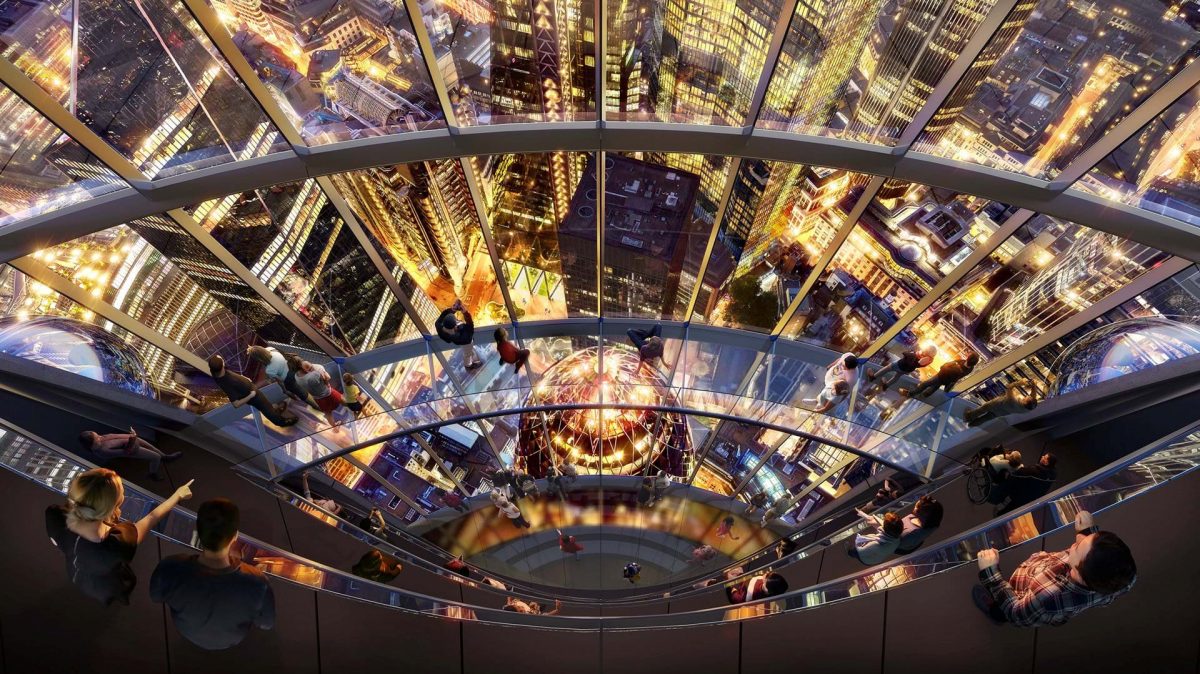 But Historic Royal Palaces, which owns the Tower of London (a world heritage site) said the building – which would be next to the Gherkin – have branded the plans as “extremely damaging”.

If built, the tower would become the second tallest building in the city behind The Shard, which is nearly 310m tall.

Historic Royal Places’ anger comes weeks after Historic England formally objected to the plans because the 305m building would “reduce the visual dominance of the Tower of London” and harm its “role as a symbol of royal power”.

The plan has already received an objection from London City Airport which wants planners to check if it would interfere with radar systems.

In a planning objection submitted to the City of London Corporation, Deborah Bird, property manager at Tower of London and Adrian Phillips, palace and collections director at Historic Royal Places, said: “The proposed “Tulip” development will be extremely damaging to the setting of the Tower of London.

“We believe it would diminish a key attribute of the Tower’s Outstanding Universal Value, challenging the Tower’s eminence as an iconic, internationally focus monument.

“We do not believe that the claimed public benefit of the proposed development would outweigh the potential harm to the Tower of London.

“The height and attention-seeking nature of the Tulip’s design would make it the most visually intrusive element of the cluster in these views.

“Its effect would be both major and adverse.” 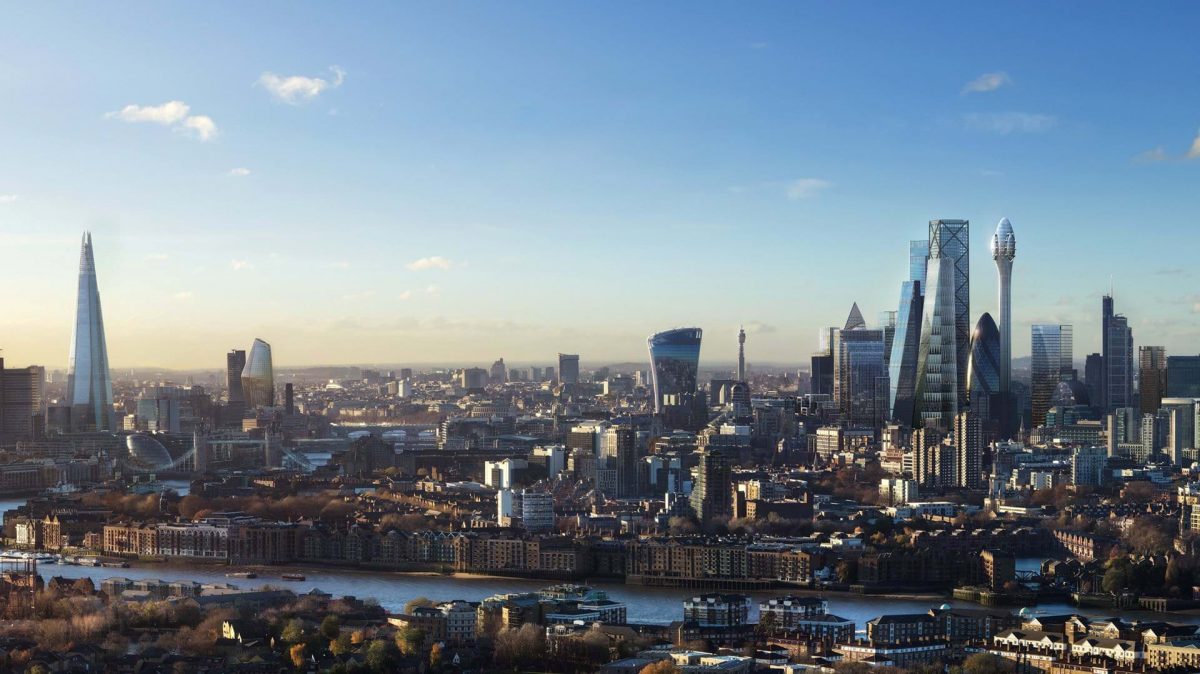 The pair also claim that Historic Royal Palaces had not been consulted on the proposals during a stakeholder consultation prior to the plans for the skyscraper being submitted.

They added: “The stakeholder consultation did not include Historic Royal Palaces… as confirmed in the design and access statement.

“We were shown the proposal in its final form just two weeks before the formal planning application was submitted.”

The Tulip would be built next to 30 St Mary Axe, also known as The Gherkin.

Foster + Partners said the building would weigh the same as “80 fully loaded Airbus A380s on a footprint that is half the size of a single plane”.

They said it would create “a new state-of-the-art cultural and educational resource for Londoners and tourists”.

Under the plans, it would include glazed observation levels supported by a huge concrete shaft which will give tourists a bird’s-eye-view of London.

Norman Foster, founder and executive chairman at Foster + Partners said: “Continuing the pioneering design of 30 St Mary Axe, the Tulip is in the spirit of London as a progressive, forward-thinking city.

“It offers significant benefits to Londoners and visitors as a cultural and social landmark with unmatched educational resources for future generations.”

The deadlines for comments on the plans is early 2019 and if approved the project is due to be completed in 2025.

In response, a spokesman for Foster + Partners, said: “We recognise the position of Historic Royal Palaces as an important local stakeholder whom we engaged with prior to the submission of this planning application.

“We will continue to work with the City of London Corporation and stakeholders to address these comments as part of the planning process.”