You couldn't make this up... 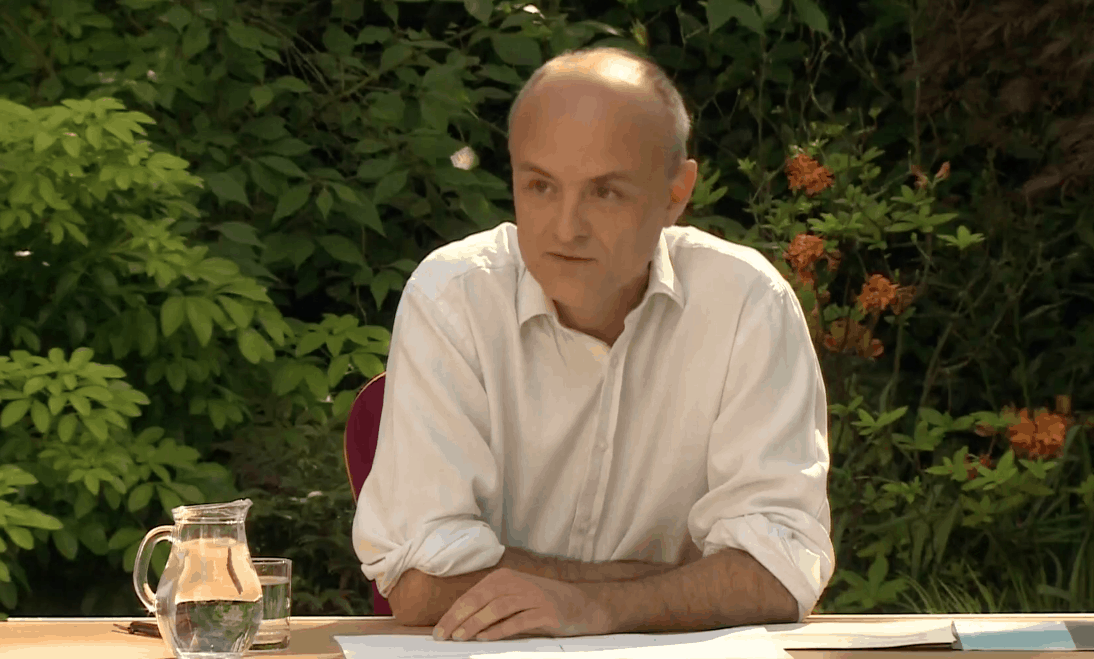 A Tweet, from a picture of a page inside the 2005 book ‘Brewer’s Britain and Ireland’, drew attention to the meaning behind the town’s name and it will astonish many.

It comes as Dominic Cummings said he drove to the historic town to test his eye sight.

The book claims Barnard Castle is a slang term, coined when Sir George Bowes refused to leave his fortified position inside the castle to engage in battle during the Northern Rebellion in the 16th century.

Mr Gething added: “It’s for the Prime Minister to resolve issues for him and his staff and to understand the message that sends to people here in Wales and to the rest of the UK about whether we really are all in this together and to understand that we all need to be in this together to get through to the other side in this post-coronavirus world.”