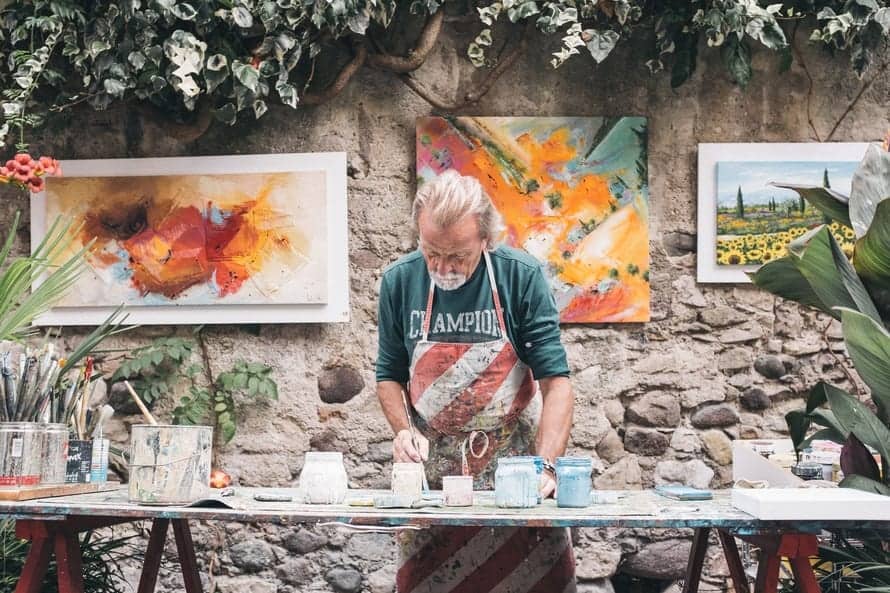 People born in the decade following the World War will be the final generation to enjoy financial security unless action is taken, according to Synaptic research.

Thanks to financial ignorance, today’s UK consumers face a future where financial security and well-being are under real threat. Relative salaries have increased since the 1940’s yet every generation after has spent more and saved less, reducing their financial security.

Those currently aged 35 and under will be most impacted by today’s expensive housing, lack of savings, and less generous pensions. But financial ignorance is bliss. One in five Brits cannot identify their bank balance correctly when asked how much money they have and 14 per cent of UK adults cannot calculate balance plus interest or do they understand the impact of inflation.

Only 58 per cent of people in the UK feel very confident dealing with their finances, and half of Brits focus on their immediate finances rather than the future, with only 40 per cent saying they think it’s really important to save for an emergency or an unexpected change in circumstance. 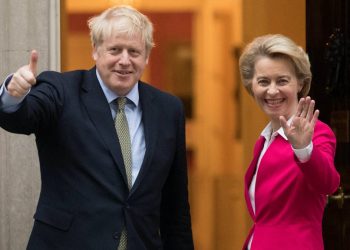