More worrying news has emerged in post-Brexit Britain, with a 147 per cent rise in homophobic attacks in the UK in the three months since the UK voted to leave the EU. There have already been reports of a rise in racist attacks, but the rise in attacks on the LGBT community is an unexpected […] 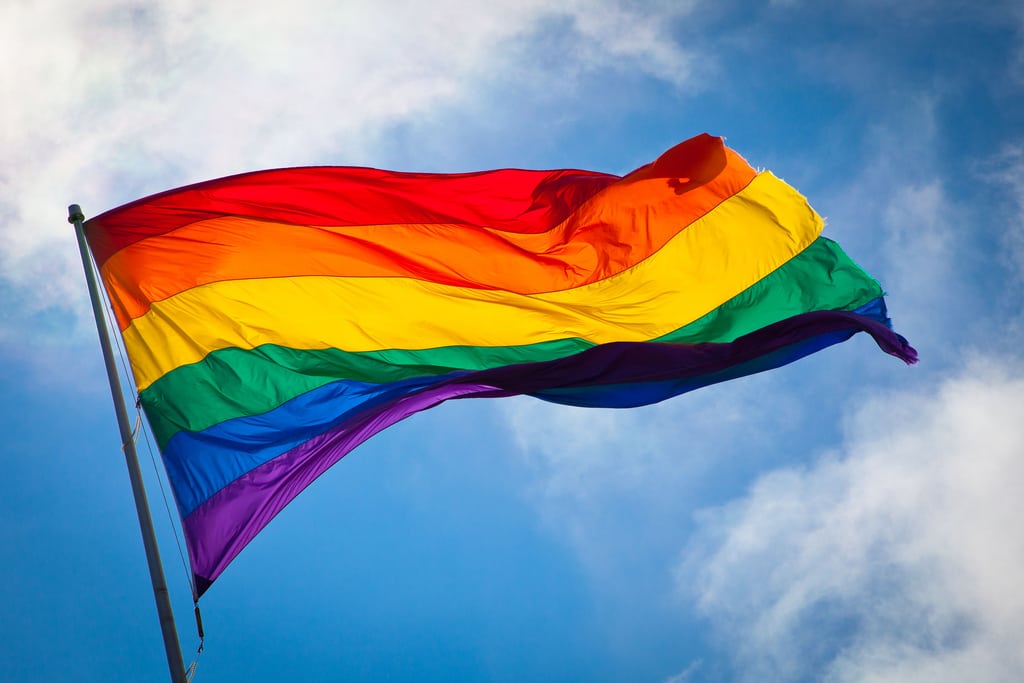 More worrying news has emerged in post-Brexit Britain, with a 147 per cent rise in homophobic attacks in the UK in the three months since the UK voted to leave the EU.

There have already been reports of a rise in racist attacks, but the rise in attacks on the LGBT community is an unexpected development.

Many people will believe that the EU vote has unleashed a dark side of some people in the UK, and a rejection of liberal values. It has broadened past religion and race and has spread into the gay community. Intolerance seems to have grown in recent weeks.

In the period following the vote Deputy Police Commissioner Craig Mackey said: “We’ve seen an increase in both reporting of incidents and hate crime. It does appear that post the referendum it unleashed something in people where they felt able to do things that, let’s be really clear, are illegal.”

Hate crimes against (LGBT) people increased 147% during July, August and September compared to the same period last year, according to the LGBT anti-violence charity Galop. It would seem the EU referendum is a major factor in the rise.

Nik Noone, Galop’s chief executive, said: “UK responses to hate crime are among the best in the world but our hate crime laws are far from perfect. The highest prison sentence a court can give for homophobic, transphobic or disability common assault is six months. That is just a quarter of the two-year maximum for race and faith common assault. This disparity needs redress.”

A government spokesman said: “In a Britain that works for everyone, hatred against a person because of their sexual orientation will not be tolerated.

The report said that a quarter of LGBT people reported the last hate crime they suffered. Of that number forty per cent that they found the reporting process difficult and a quarter would not report any future hate crimes.