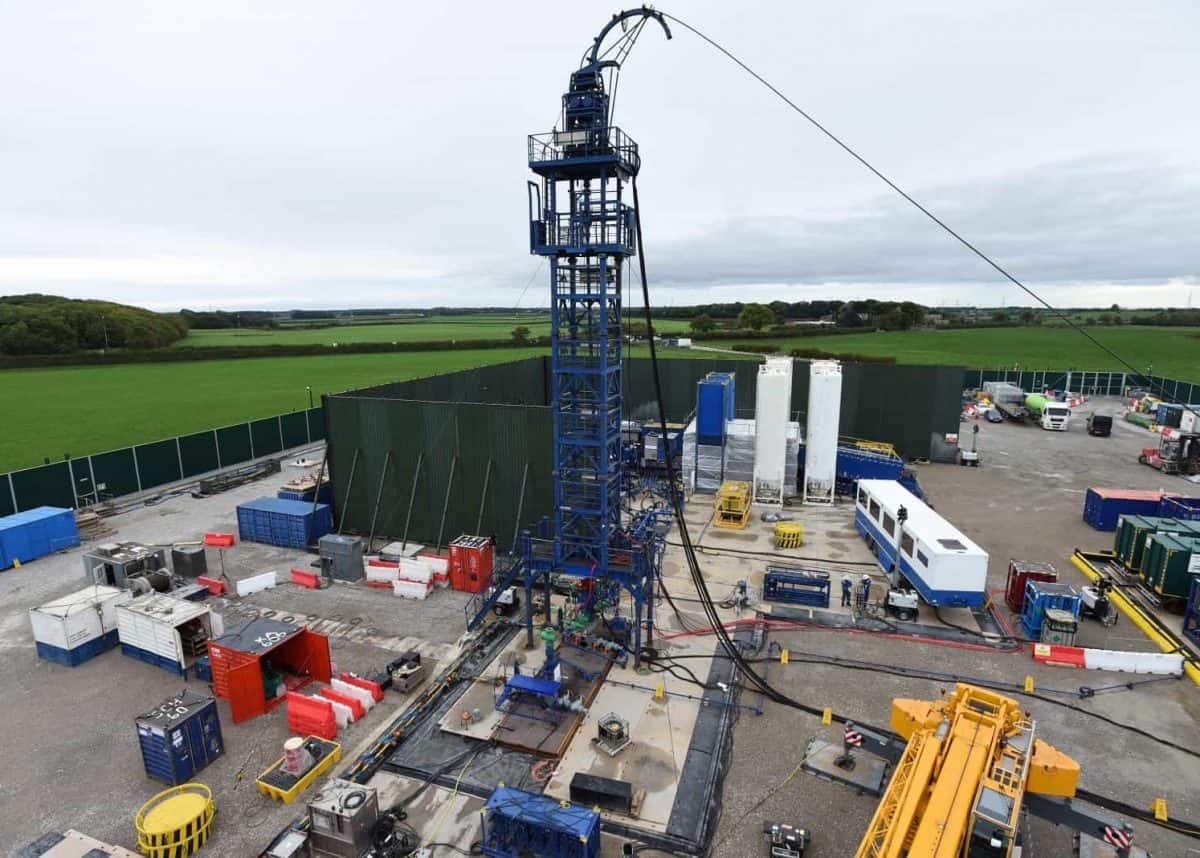 The Government’s plan to establish the UK shale gas industry through the controversial process of fracking is taking longer than expected, a new report has said.

The National Audit Office (NAO) report comes amid ongoing public concern over the effects of fracking on the environment and public health.

Fracking is the process of extracting gas and oil from shale rock wells by using highly pressurised water, sand and chemicals.

Site operators have said the system to protect against the risk of earthquakes is stricter than that used internationally and claim that this has hindered their ability to develop the industry, the report said.

The NAO also found that operations have proved costly for local authorities and police forces, which manage anti-fracking protests, traffic disruption and general public safety at the sites.

The report estimated that at least £32.7 million had been spent by public bodies since 2011, although the full costs are not known.

Lancashire Constabulary reported that between 25 and 100 officers were “directly involved” in the policing of fracking sites every day between January 2017 and June 2019, at a cost of £11.8 million.

Francis Egan, the chief executive of Cuadrilla, the only company to have fracked a well in the UK, said it was right that the government invests in a “major national resource”. But he recognised that the industry needs to work on building public support.

In August this year, a tremor measuring 2.9 on the Richter scale was detected at a Cuadrilla fracking site near Blackpool, the largest ever recorded at the site. Fracking has been indefinitely suspended since.

The report states that landowners may ultimately be liable for the decommissioning costs of fracking sites, should an operator be unable to cover them, but arrangements are “unclear and untested”.

“The Tory-Lib Dem coalition and now the Tory government have wasted millions pushing an industry that is unpopular across the UK and fiercely opposed locally,” she said.

“Fracking threatens air and water quality, and it contributes to the climate crisis. And as this report reveals, the Government’s plan for making fracking sites safe after they’ve been used is unclear and untested.

The report added that the Department for Business, Energy and Industrial Strategy (BEIS) felt that climate change objectives could be met while developing shale gas, but that the necessary technology had not yet been developed.

Greenpeace UK chief scientist Doug Parr said the government has “wasted well over £1 per UK household propping up a pointless and divisive pursuit of a fossil fuel that our commitments to decarbonisation mean we can hardly use”.

A spokesman for BEIS said: “The Government has always said shale gas exploration can only proceed as long as it is safe and environmentally responsible. The Oil and Gas Authority will soon publish a finalised scientific assessment of recent industry data and we will set out our future approach as soon as we have considered the findings.”