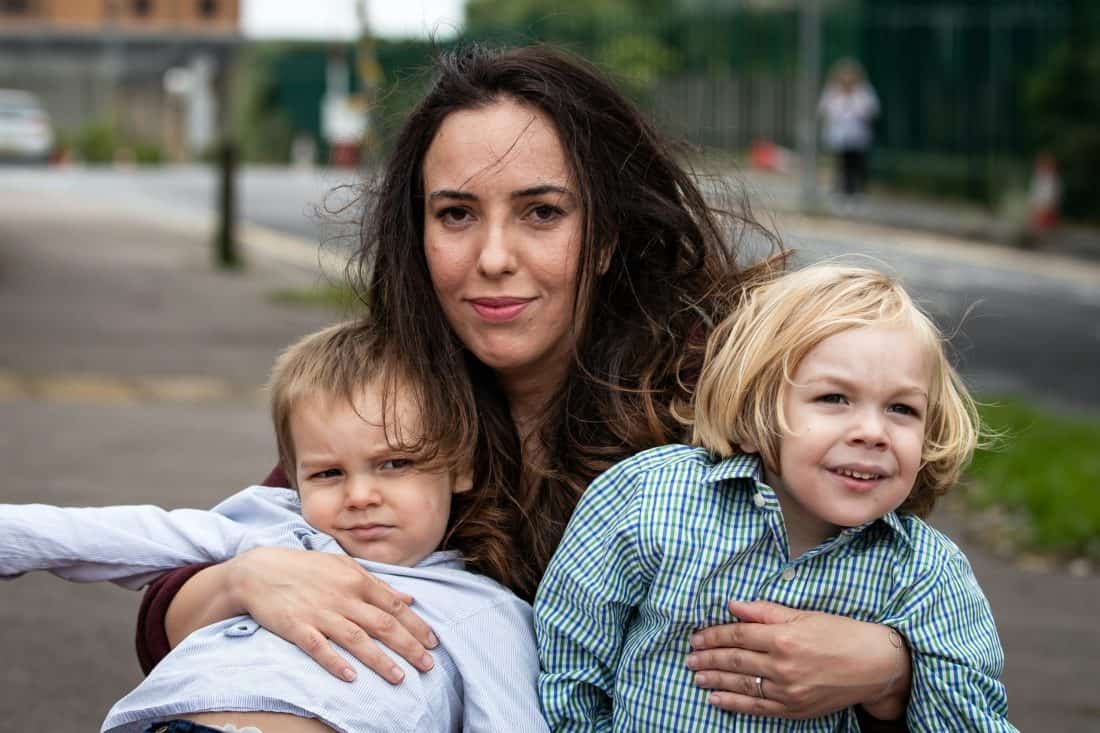 Julian Assange’s partner has visited him in prison for the first time in almost six months, as he fight extradition to America.

The extradition hearing is due to start at the Old Bailey on September 7 and could last three or four weeks.

His partner Stella said he looked much thinner than last time she saw him.

She took the couple’s two young children to meet their father, who is being held in Belmarsh Prison in south-east London, awaiting an extradition hearing on behalf of the United States government.

Ms Moris and the WikiLeaks founder had to wear face masks and visors for the 20-minute meeting and were not allowed to touch each other.

“We had to keep social distancing and Julian was told he would have to self-isolate for two weeks if he touched the children.

“Julian said it was the first time he had been given a mask because things are very different behind the doors.

“I could not see him very clearly because of the visors, but he looked a lot thinner.

“He was wearing a yellow armband to indicate his level of prisoner status, and you could see how thin his arms were.

“At least he got to see the children, even though he couldn’t touch them. The children were both calm – we all remained seated the whole time.”

Gabriel, aged three, showed Assange how he could recite the alphabet and count, said his mother.

Ms Moris said her partner is still suffering from a frozen shoulder, and had recently sprained his ankle.

The couple, whose other son, Max, is aged one, met when Assange was living inside the Ecuadorean embassy in London as he fought being extradited to the US over the activities of WikiLeaks.

Ms Moris has launched a crowdfunding appeal to try to raise £600,000 towards the cost of fighting extradition.

Ms Moris expressed concern about Covid-related health measures as Assange is transported to and from the court every day.

She added that he has not had a face-to-face meeting with his legal team since lockdown began in March and only has limited access to the huge amount of paperwork generated by the case.