“The Bank of England in their forecast a week ago said that they expect the economy in 2020 to have contracted by 11% compared with the previous year, which is the biggest annual contraction for 300 years. It is extremely serious.” 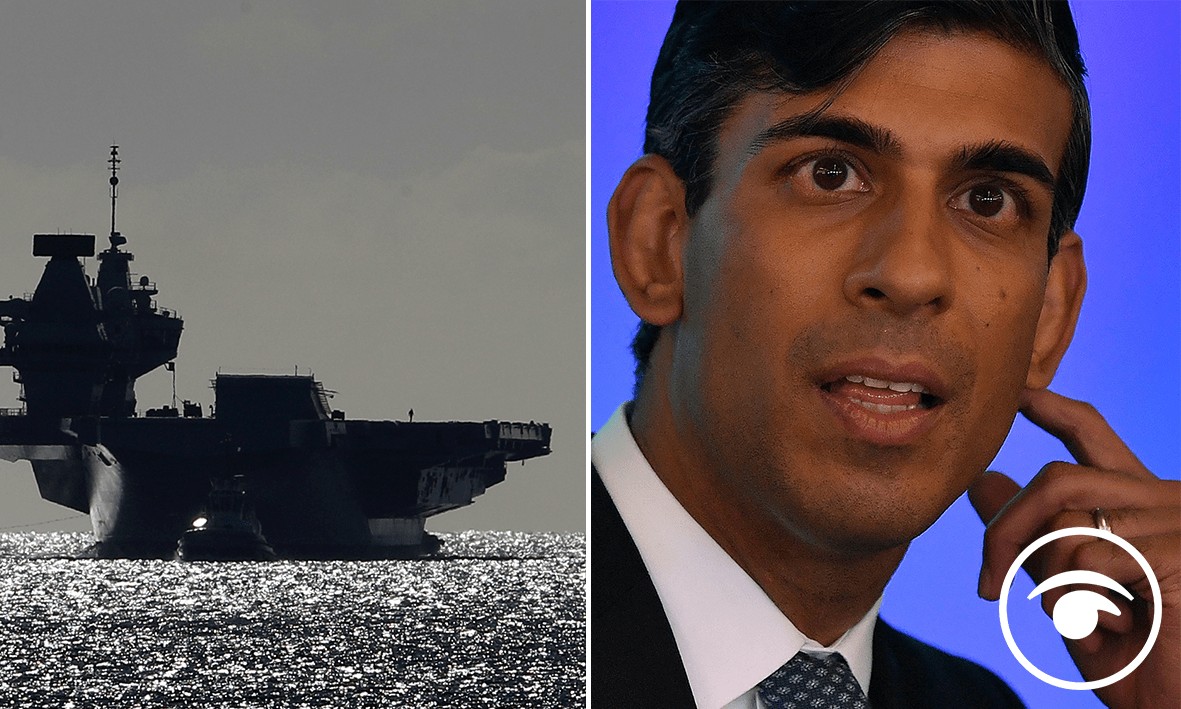 National debt levels might reach 105 per cent of GDP as a result of Government spending to support the UK through the coronavirus pandemic, according to the Treasury’s senior civil servant. This worrying news comes as the Government announced the biggest investment in defence since the Cold War, with £16.5bn going to a range of projects including a ‘space command.’

Sir Tom Scholar told MPs his team was still waiting to see official forecasts from the Office for Budget Responsibility (OBR) but that the UK economy was likely to see the worst annual contraction for the past three centuries.

Ministers have borrowed heavily to support the furlough scheme, taking on 80 per cent of employee wages up to a limit of £2,500 per month if they could not work, and handing out loans to businesses hit by the restrictions designed to slow the spread of Covid-19.

According to HM Revenue and Customs data, a total of 9.6 million jobs were furloughed, with £41.4 billion of claims made by October 18.

But the Treasury’s permanent secretary said the Government, despite the heavy costs involved, would press on with providing short-term support to the economy to avoid a wider fallout, supported by the International Monetary Fund (IMF).

Sir Tom told the Commons Public Accounts Committee the OBR is “still finalising” its forecasts, which are due to be published alongside next week’s Spending Review, but they are “likely to show a very serious impact on the economy”.

He said: “The Bank of England in their forecast a week ago said that they expect the economy in 2020 to have contracted by 11 per cent compared with the previous year, which is the biggest annual contraction for 300 years. It is extremely serious.”

The civil servant said the OBR’s upgrade in the summer of its forecasts on borrowing and debt represented a “very significant hit to the fiscal position”.

The change in circumstances forced the Treasury to scrap plans for a multi-year budget review for most Government departments, with Chancellor Rishi Sunak due to unveil only 2021-22 spending proposals when he appears in front of the House of Commons next week.

But Sir Tom, a former Downing Street adviser, said the IMF’s guidance was to continue to provide support now to avoid a great economic shock later.

“The approach taken by this Government, and I think nearly every other developed country’s government, has been to provide extensive, generous, short-term support in order to minimise the long-term consequences of the short-term disruption,” he added.

“The IMF have said… there will be a time for fiscal consolidation in every country but that time is not yet – the priority for now is short-term support for the economy and actually that’s the best way to achieve medium-term and long-term fiscal sustainability.”

He told the committee the OBR had identified a potential hike in interest rates, which are currently at an all-time low of 0.1 per cent, as “one of the big risks to public finances”.

“Debt interest scores in the national accounts as public spending, so the more you spend on debt spending, the less you have to spend on other things.”