Researchers have warned that educational inequalities are likely to increase due to school closures. 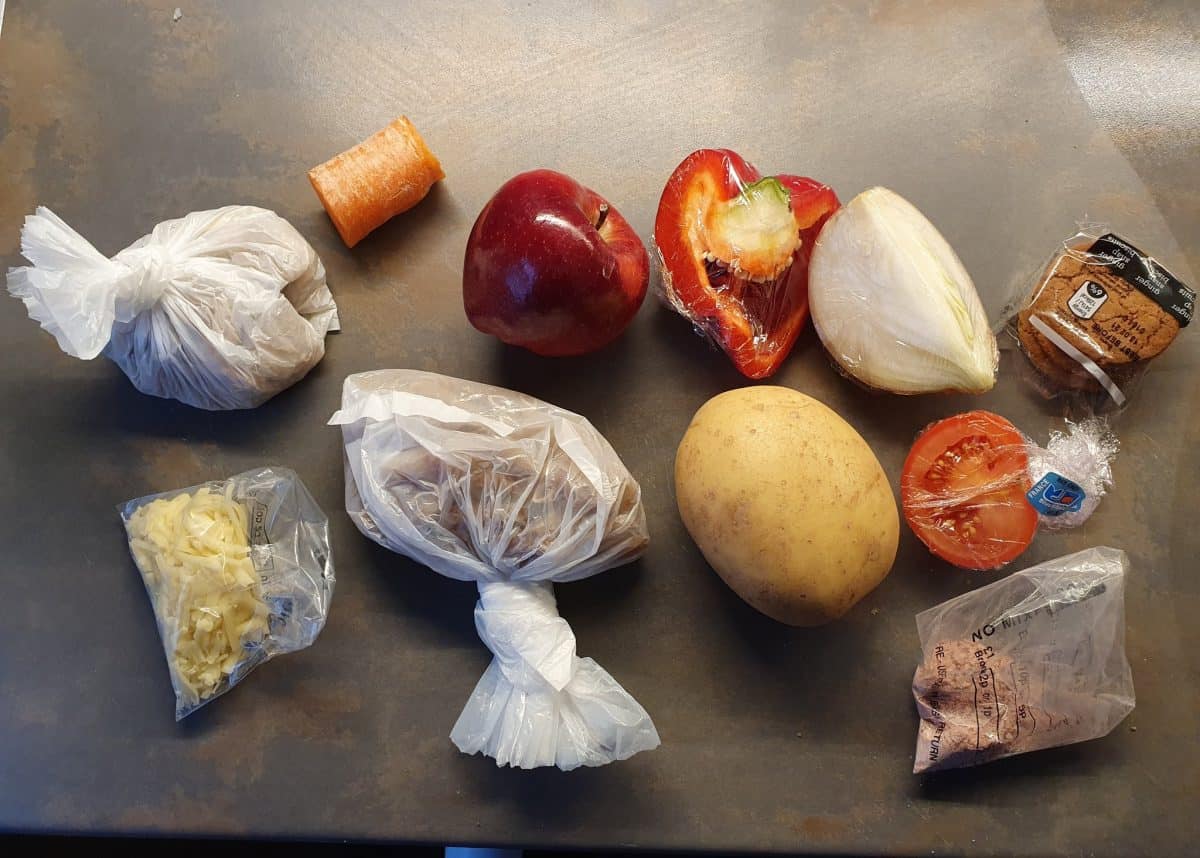 Nearly one-in-five less advantaged parents say a lack of food made home-learning more difficult for children in the first lockdown, a survey found.

Meanwhile anger is brewing over the Government’s free school meals programme – with devastated parents and campaigners sharing pictures of carrot stubs, halved peppers and diced onions to emphasise the paucity of what they had been given.

The survey, which ran from May until July, also found that 19 per cent of parents of primary school pupils from households that were struggling for income said a lack of food made completing school work from home more difficult, compared to just 3 per cent of families with comfortable levels of income. 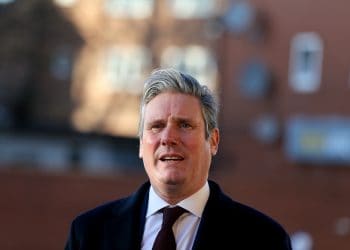